Although liver damage caused by turmeric supplements in the U.S. is still rare, the Drug-Induced Liver Injury Network, a federally funded research group, reports that liver damage has increased in recent years. 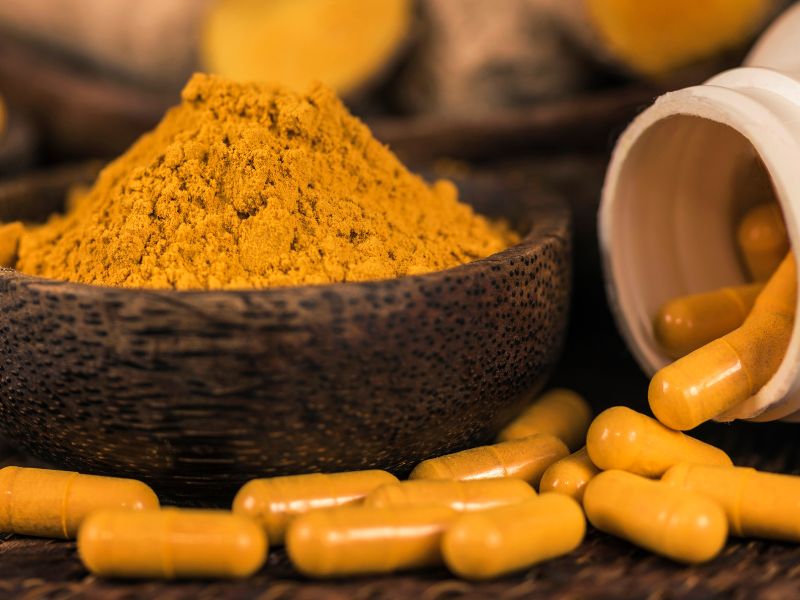 The director of hepatology, Dr. Paul Kwo, said there was little research on the interactions between supplements, prescription medicines, and turmeric and black pepper ingredients.

Kwo told Insider, “Because supplements are sold as ‘natural’ therapies, they are perceived as safe. It is best to combine supplements with caution as the interactions are not well studied.” It has also been found that turmeric damages the liver in other studies. Italian researchers identified seven cases of liver injury from turmeric in 2019. In recent years, several case studies have identified several U.S. patients with turmeric-related liver problems, so DILIN’s work aims to understand their conditions better.

FDA does not require supplement sellers to establish standard doses or prove efficacy before they market products. Health experts told Insider supplements could pose as-yet-unidentified health risks due to a lack of strict regulation. 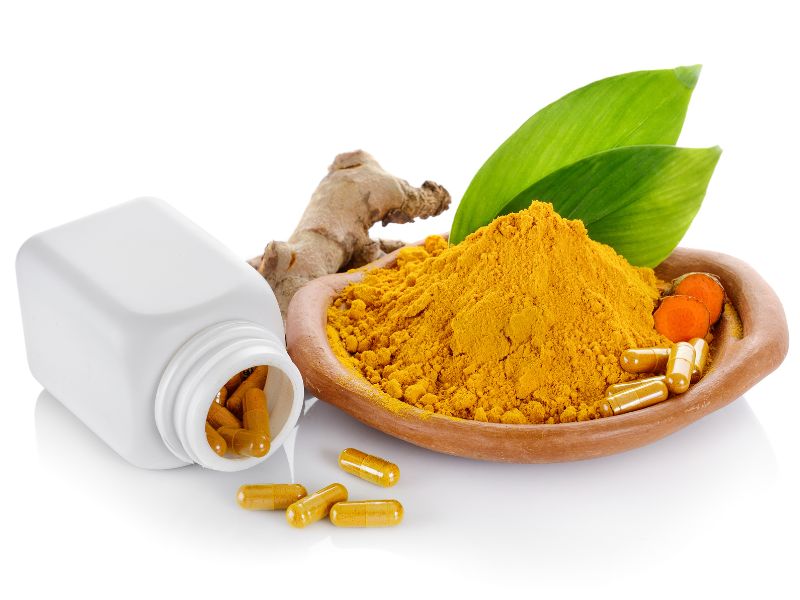 The liver-health specialist Dr. Cyriac Abby Philips, who studies herbal medicine’s effects on the body, said liver problems are not entirely dose-dependent. He added that turmeric could be more harmful to some people than others due to genetic predispositions.

Philips expressed concern about turmeric being marketed as a safe remedy for chronic and respiratory diseases. He said that turmeric is not scientifically proven to treat or prevent illness, cautioning patients who view it as a risk-free experiment.

Philips said, “Since turmeric is perceived as a natural, herbal supplement, many people use it as an add-on therapy for diseases like diabetes, cancers, and viral infections when turmeric is not beneficial in either case.”