This newest healthy sleeping hack in the news is one that sounds a little bit out there, but many are saying actually works like a dream.  Before tucking yourself into bed tonight, try this little hack and see what insomniacs worldwide are now raving about.

It is being reported that by slipping a bar of soap under your covers at night, you will be afforded the curing of two major sleep time woes—insomnia and leg cramps.

Everyone has at least once experienced and live in dread of the nighttime leg cramps.  The dull, excruciating drawing of the muscles in your legs that can knock even the deepest sleeper out of their slumber. 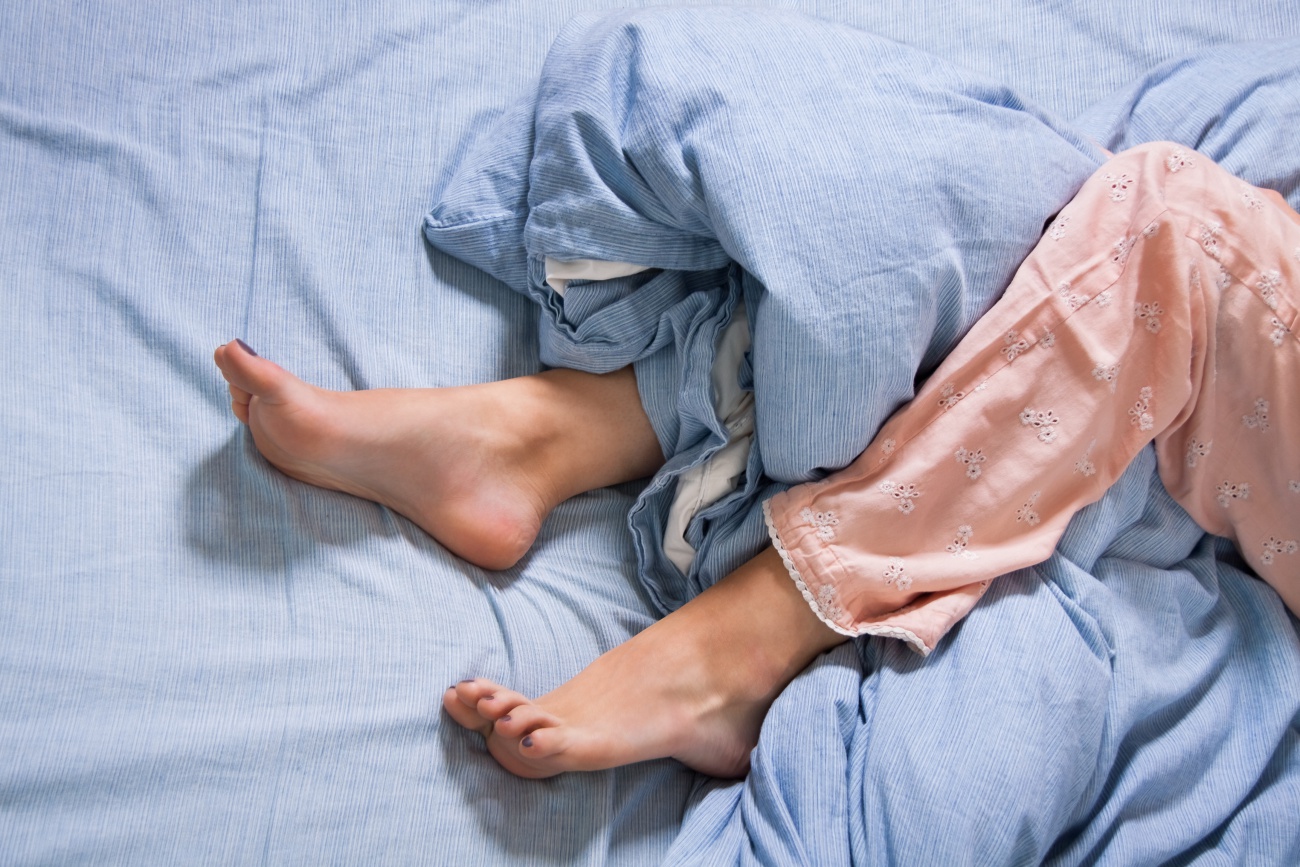 It is worth taking note that, according to those who are firm believers in the hack, not every brand will get the trick done.  It seems that Dial and Dove do not provide the relief needed, but otherwise, there seemed to be no bearing on size, placement, and whether there was a wrapper present or not.

Dr. Mehmet Oz, the host of “The Dr. Oz Show,” stated on one of his episodes in 2010, that he recommended what is seen as a “crazy home remedy,”—that of using a lavender fragranced bar of soap for those suffering from Restless Leg Syndrome.

“I know this sounds crazy, but people put under their sheets.  We think the lavender is relaxing and maybe itself beneficial.”

It is essential to know that if your legs cramps are severe and occur often, it is best to seek out the advice of medical professionals, in the interest of ruling out a more serious cause.  In the meantime, try slipping some soap under your sheets and put those Charley horses to rest.