Many people are probably hoping to boost their happiness levels naturally during the cold winter months by releasing endorphins, which boost moods in various ways.

Dr Elizabeth C. Gardner, an orthopedic sports medicine surgeon, says your body produces endorphins, which give you the “runner’s high” feeling. They block out pain and stress.

In addition to high-intensity interval training, moderate exercise, group fitness classes, and running, other activities can boost your endorphin levels. Here’s how to increase your happy hormones without running. 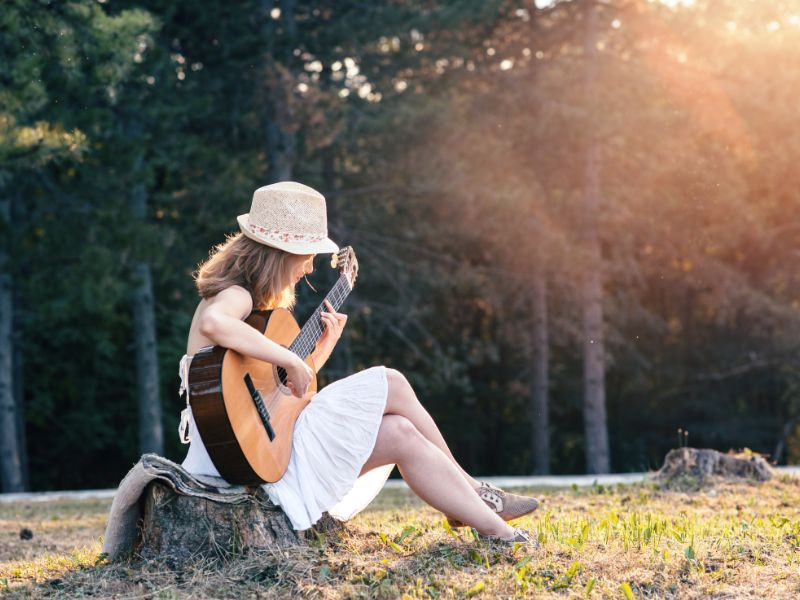 The Benefits Of Massage And Acupuncture

Gardner said both massage and acupuncture had been shown to stimulate endorphin release. It produces endorphins when trigger points are hit because endorphins are your natural painkillers. As a result, endorphins create a feeling of relaxation during and after a massage.

Cracking jokes with friends or watching a funny TV show may have more benefits than you think. Sharon Collison registered dietitian and clinical nutrition instructor, says laughter “physiologically stimulates beta-endorphin production.” Whether laughing releases endorphins is uncertain, but Gardner noted that it is often associated with deep breathing and whole-body motion. 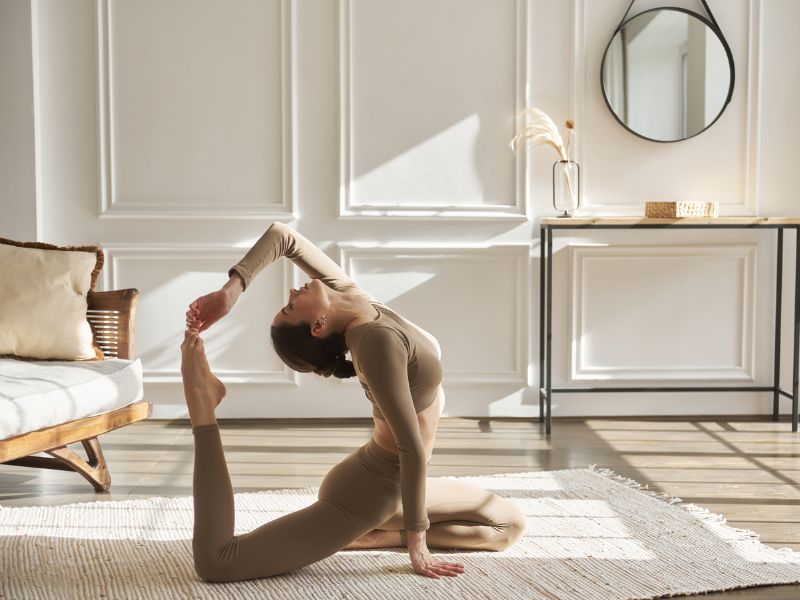 Gardner noted that sexual activity increases endorphins. Since exercise boosts endorphins, this could be due to the physical nature of the act. Studies also show that having sex lowers cortisol levels, a stress hormone in the body.

Even though yoga can be considered exercise, it often isn’t associated with exercise that releases endorphins, such as long runs and intense spin classes. It also boosts endorphins, lowers cortisol, and boosts other feel-good hormones, Collison says.

Experts Have Differing Opinions About Food

Collison disagrees with the theory that spicy foods and dark chocolate release endorphins. Researchers vaguely mention that food can boost endorphin levels but do not explain how or what foods are most effective.