Researchers warn that consuming less than one drink of alcohol during pregnancy can change the fetal brain in ways that can affect their language skills once they are born. Using live fetal brain imaging, researchers could assess in real-time how pregnant women’s alcohol consumption may affect key brain regions.

Despite occasional drinking, studies suggest it can alter the part of the brain that helps kids develop social skills, interpret sounds and sights, and understand language. Insider reports that the study authors are the first to use this technology to determine when alcohol exposure begins to damage the brain. 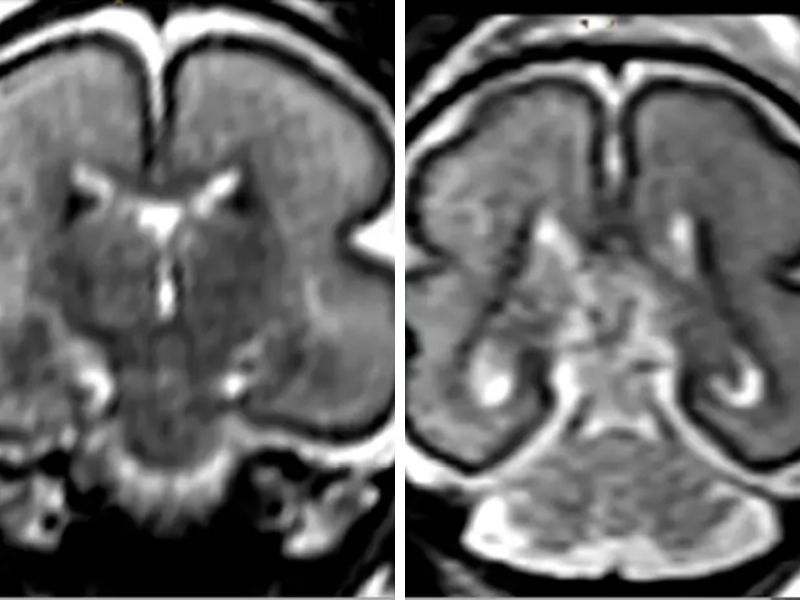 Research says that while not all children will have problems due to their mothers’ drinking, there’s no guarantee. Dr. Marlene Stuempflen told Insider, “It might be a minimal risk associated with every glass you might drink during pregnancy, but you never know if that may be the one that pushes you over the edge.”

A Total Of 24 Brains Were Studied Out Of 500 Initially

The study involved 500 women receiving fetal MRIs at the Medical University of Vienna in Austria. An anonymous questionnaire was used to whittle down the 51 women who reported drinking alcohol during pregnancy.

Stuempflen said, “We emphasize generating a structured and unbiased dataset and collecting patients.” Researchers found that the fetal brains of drinkers developed significantly slower than those of non-drinkers.

It makes sense that alcohol affects these wide-reaching brain structures rather than just a single, contained region since fetal alcohol spectrum disorder manifests quite differently in each patient. 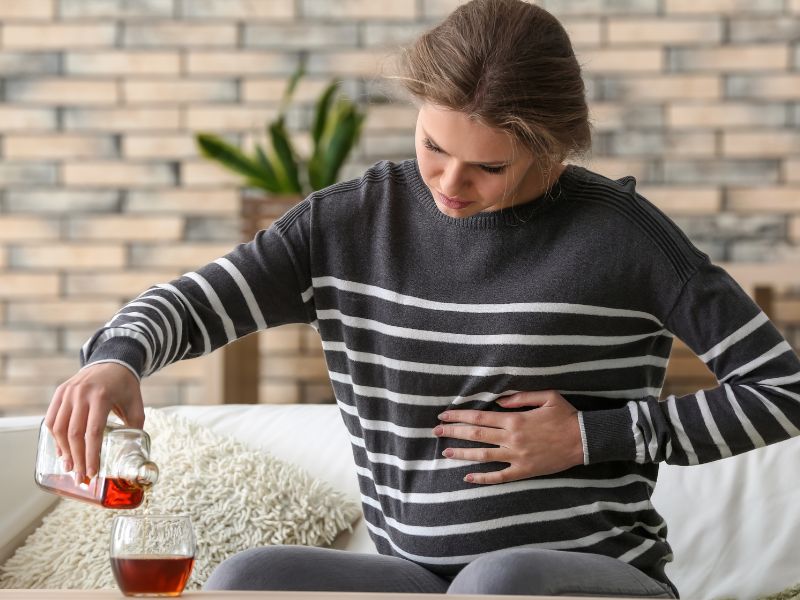 Pregnant women shouldn’t drink alcohol, according to the American College of Obstetricians and Gynecologists and the American Pediatric Association. Anyone, pregnant or not, should not consume alcohol in excess.

Light alcohol consumption during pregnancy has been criticized as paternalistic and not evidence-based since it is difficult to conduct high-quality studies.