Recently, the U.S. Consumer Product Safety Commission announced that it is exploring potential regulations on gas stoves, which have harmful health and environmental effects unknown to many.

In a statement released on Jan. 11, CPSC Chair Alexander Hoehn-Saric dispelled rumors of a potential ban, stating that the agency has no plans to ban gas stoves. 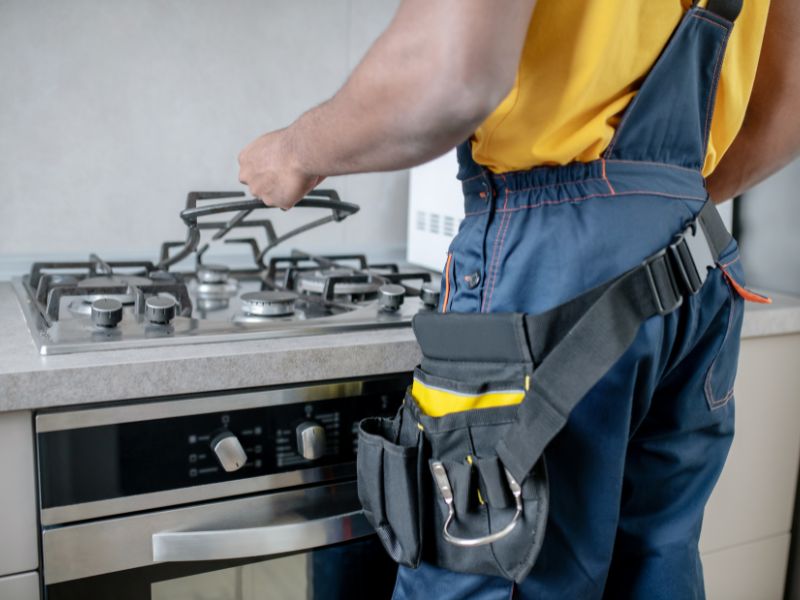 UCO’s Shelly Miller, a professor of medical engineering, says nitrogen dioxide is the main issue with gas stoves. She said, “This is “a pollutant that we also regulate for outdoor air quality. It’s an EPA-regulated pollutant. Miller said, “We know nitrogen dioxide is bad. We know it is regulated by the EPA only outdoors, but here is a major source indoors we haven’t paid any attention to for decades.”

It’s worth noticing. Here are some health risks of gas stoves:

Using Gas Stoves Can Be Harmful To Children And Adults

‘Nitrogen dioxide is a respiratory irritant,’ Miller said. It increases asthma attacks, incidences of respiratory infections, and respiratory diseases. Typically, respiratory illnesses are most prevalent in sensitive populations, such as older adults and children. As an oxidant, it affects the lungs and the cardiovascular system. The American Heart Association says exposure to nitrogen dioxide increases your heart attack risk.

Determine if your gas stove vents the air outdoors or circulates it around your kitchen. Pollutants are probably disposed of outside if you have a hood above your stove. A gas stove without a cooking hood may push contaminants around your home if it is below a microwave. 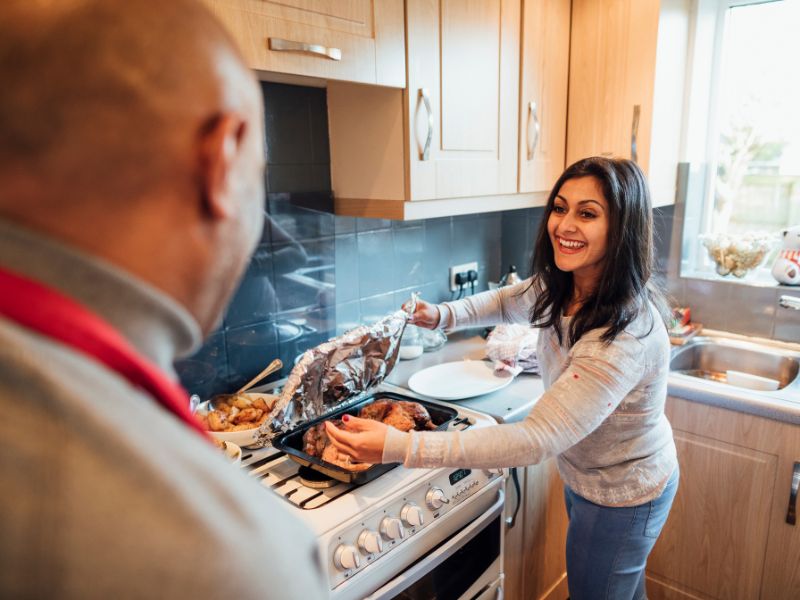 When Buying A New Stove, Consider A Non-Gas Model

A new stove is expensive for homeowners and essentially impossible for renters. Instead of a gas stove, consider an electric or induction stove. They produce no emissions at all during the heating process. A gas stove creates a different kind of pollution than cooking your food. Natural gas does not emit harmful pollutants.