Dementia, which involves memory loss, difficulty solving problems, and diminished thinking abilities, is an unpleasant diagnosis. It affects over seven million US citizens, and women are more likely to suffer from it than men. It can cause people to feel isolated and depressed later in life, reducing their independence.

It generally begins with brain damage. A common type of dementia, Alzheimer’s, occurs when specific proteins collect inside and outside brain cells, impairing communication. The nerve cells that produce dopamine are damaged or killed in Parkinson’s disease, a progressive disorder that harms the central nervous system. The following foods are linked to dementia risk. 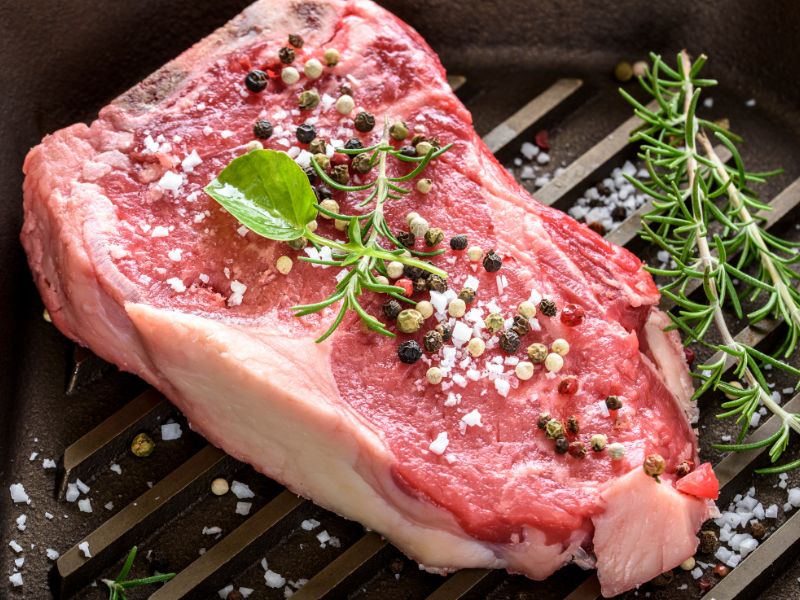 Red meat regularly may cause dementia, but occasional burgers or salami slices may not cause the disease. Red meat consumption was associated with an increase in dementia mortality risk, according to a BMJ study published in 2019.

How does alcohol harm the brain? Scientists are still unsure if it affects brain cells directly or whether nutritional deficiencies are to blame. Several studies have shown that alcohol consumption in excess negatively impacts brain health. Heavy alcohol consumption can deplete thiamine. Low levels of thiamine can cause chronic memory loss.

Researchers found that eating refined grains, such as white bread, cake, and crackers, in the afternoon increased dementia risk in a 2020 study. A recipe for blood sugar spikes is high-carb, low-protein, and low-fiber snacks. A person’s risk of dementia increases over time when they regularly snack on refined grains between meals. 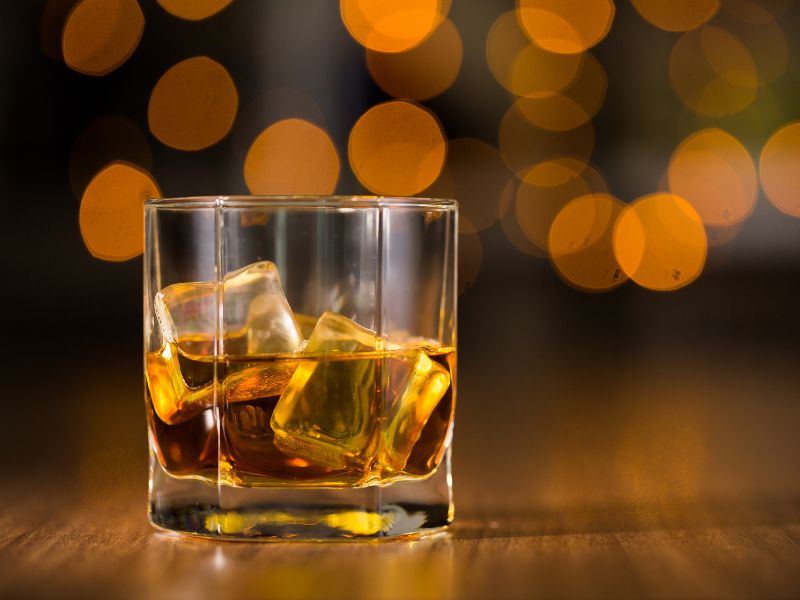 A high-sugar diet may cause cognitive decline, just like processed grains. Too much sugar can shrink the brain and lead to small-vessel disease, restricting blood flow. Researchers found that high blood sugar levels can increase dementia risk in a 2013 study.

Make your meals healthier using leafy greens, whole grains, and lean protein. It reduces your intake of processed foods. Get advice from your physician or nutritionist if you’re unsure where to begin.