In a recent survey, three-quarters of teens report watching pornography online, and more than half report being exposed to it before age 13. Teens and pornography, a report released Tuesday by Common Sense Media, found that 12 is the average age reported for the first time they viewed online pornography. 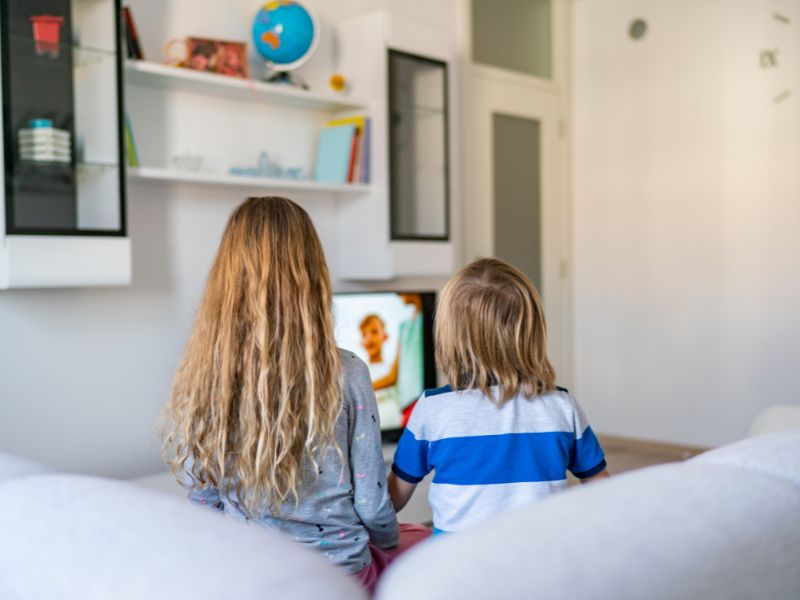 Pornography Online: What Is It?

According to its report, online pornography is any nudity or sexual acts seen in videos or pictures on websites and social media apps such as Instagram or TikTok. Genitals and sexual acts are often depicted in pornography.

Online Pornography: How Common Among Teens?

The report says teens are unintentionally exposed to pornographic content online. Almost three-fourths (73%) of those surveyed watched pornography online. The survey found 63% of those who saw pornography accidentally were exposed to it in the past week.

Online Pornography: How Did Teens Feel? 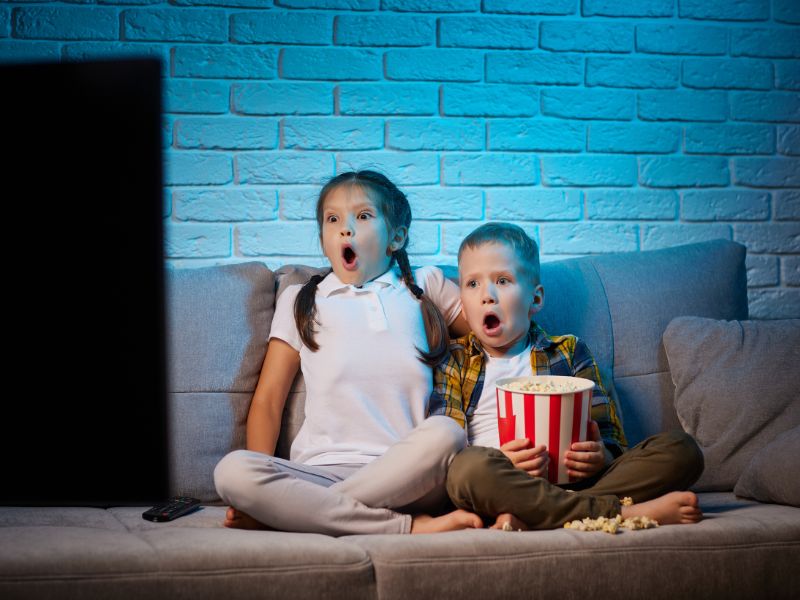 What Laws Protect Minors From Pornography?

Federal law protects children from obscene and harmful Internet content, which makes it illegal to depict minors participating in sexually explicit behavior online. Steyer said online pornography had changed the landscape. Kids now have access to these online spaces in a way they never have before. The platforms themselves must be held responsible for helping keep our kids safe.