Kids aren’t the only ones who shop in the toy aisle anymore.

The toy industry is now marketing more and more products to adults looking for a bit of nostalgia from their youth due to the rise in “kidults,” or adults who buy toys themselves. 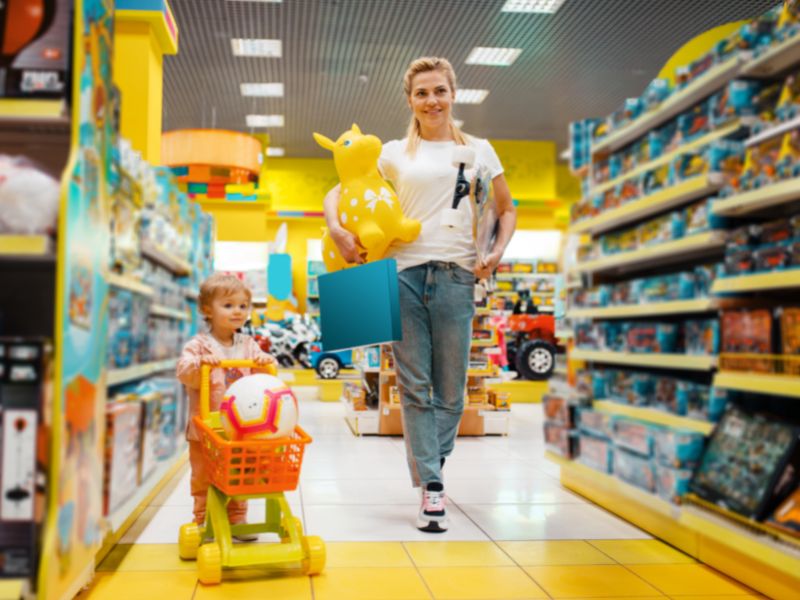 According to CNBC, people ages 12 and overspend $9 billion a year on toys ranging from board games to “Star Wars” figurines. According to NPD findings, “kidults” accounted for 60% of industry growth in the past year.

There’s a new Barbie movie coming out next year that’s driven by nostalgia. A Disney fan, Jenny Nhu, got into Legos about six years ago when she saw a Disney castle set. She also found the toys helpful for decompressing as a mother. Stress relief that reminds adults of their carefree youth is another crucial factor.

She said, “It’s great that Lego caters to adults. They’re aiming for nostalgia. Lego building is my alone time, and I practice patience.” A Lego set of the iconic “Star Wars” spaceship, the Millennium Falcon, that sells for more than $800, has been a popular choice for “kidults.” 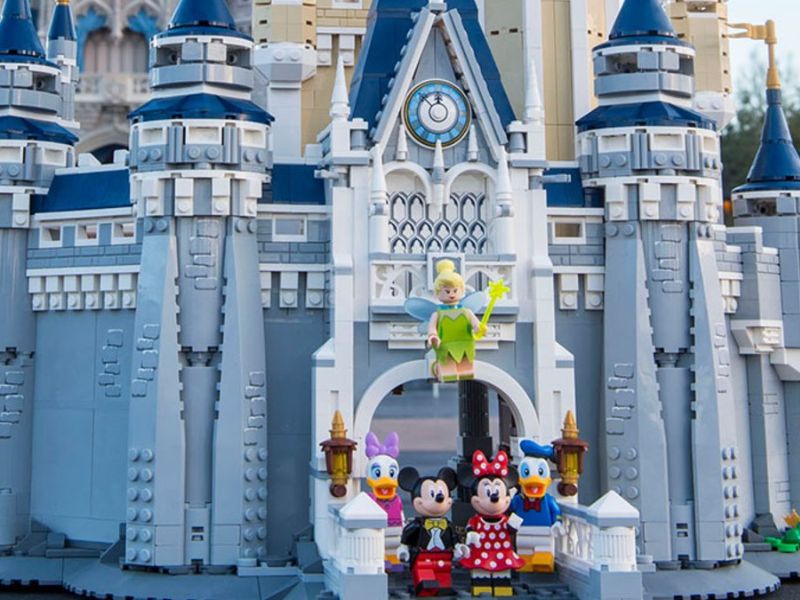 During the pandemic two plus years ago, adults began gravitating toward toys and games to help them decompress and escape the reality that they were living in. The Toy Association’s Jennifer Lynch spoke on Dec. 20 with Joe Fryer about this trend.

Aaron Muderick has created Crazy Aaron’s Thinking Putty, which he says has become a favorite among office workers. Since the 1950s, the putty has been a childhood staple. In response to the growing number of “kidults” building elaborate toys as a stress reliever, toy makers like Lego, Hasbro and Mattel are now creating toys based on movies like Star Wars and Marvel.