There is a reduction in neonatal and infant mortality rates in high-income countries caused by maternity leave. A new study from Liaoning University in China suggests that taking time off to care for a newborn is linked to health benefits for the child and may even prevent hundreds of deaths.

You can read the study summarized by the Daily Mail here, which examined more than half a million California mothers from 2004 to 2008. There were only six weeks of paid maternity leave mandated in California during that period; the state has since extended that to eight weeks, and a dozen states now require parental leaves. 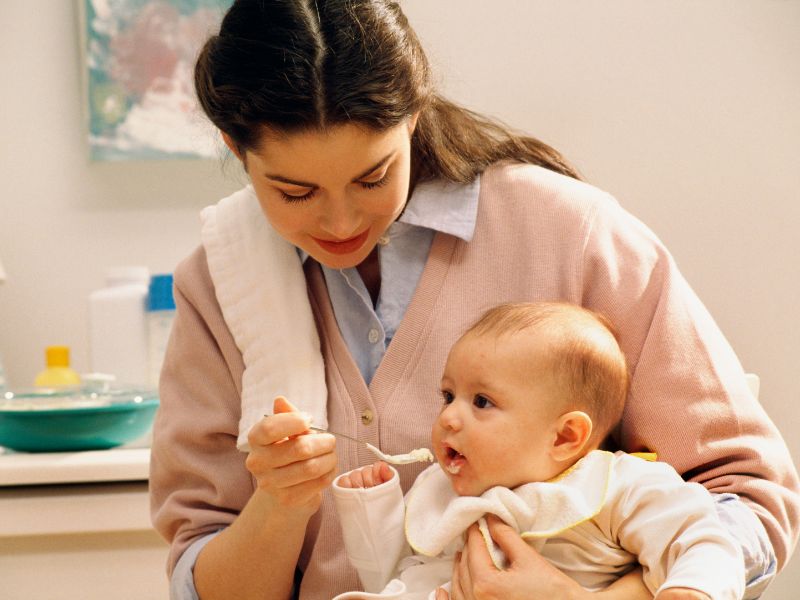 Researchers found that there were 339 fewer deaths per year in California than in states without maternity leave. They estimated three months of paid parental leave could save nearly a thousand babies annually.

There are several reasons for keeping parents at home with newborns: They prolong breastfeeding, which gives their babies the necessary antibodies. They notice and respond to health issues more quickly; they generally decrease the number of people who might pass infections to the baby.

The child receives better care. In addition, parents have more time to stay up-to-date on vaccines and doctor’s visits during their time off. Low birth weight is a common contributor to infant deaths, which can be prevented by taking time off before birth.

Forbes published an article in 2021 stating that the United States ranks 33 out of 36 developed countries for infant mortality. However, France and the United Kingdom have a death rate of only 3.8 per 1,000 live births.

As a result of improving health care and increased awareness, the U.S. infant mortality rate has steadily declined over the last two decades. It might be logical to implement paid family leave to keep this trend going.