There is always one image that comes to mind when you hear the words “tramp stamp,” whether it’s a giant butterfly, a collection of hearts, or anything in between. It is widely believed that tattoos of the late 90s and early 2000s are synonymous with low-rise jeans, visible G-strings, and Y2k trends.

Low-back tattoos have been associated with “promiscuity” and “trashiness,” making them the target of many misogynistic jokes. Like most fashion trends of the early aughts, tramp stamps have come back into style. 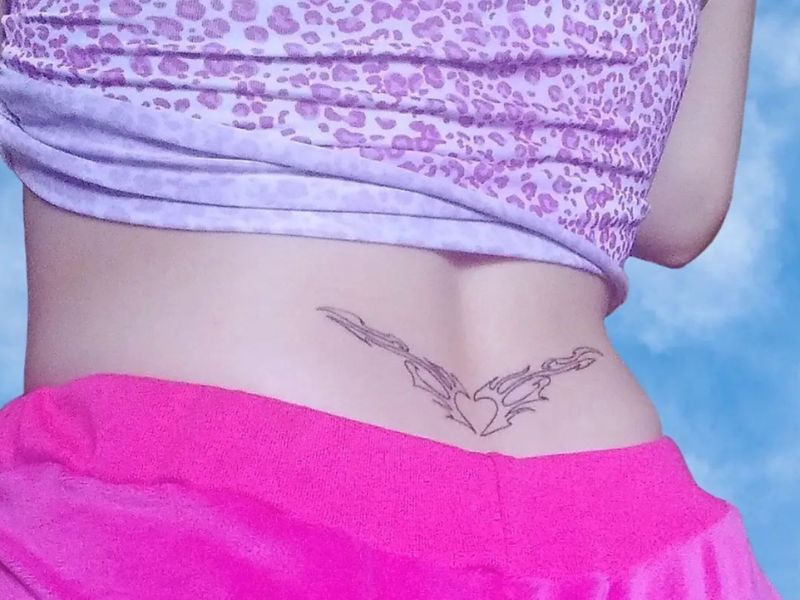 Tattoo artist Carisa Fitoussi, who noticed a recent rise in lower back tattoo requests, told Yahoo Life that people don’t care anymore. Fitoussi said, “In the last two, three years, they’ve become increasingly popular. No matter what stereotypes surround them, I love them. So I was always open to doing them. I think it’s so cute.”

Despite the connotations that may accompany lower back tattoos today, many women don’t find the opinions of naysayers to be a deterrent. It’s essential to know people around you will judge people who get sexually liberating tattoos like that. Fitoussi said, “If something makes you feel good or sexy, you might as well just get it.” Because regardless of what you do, you will get judged.” 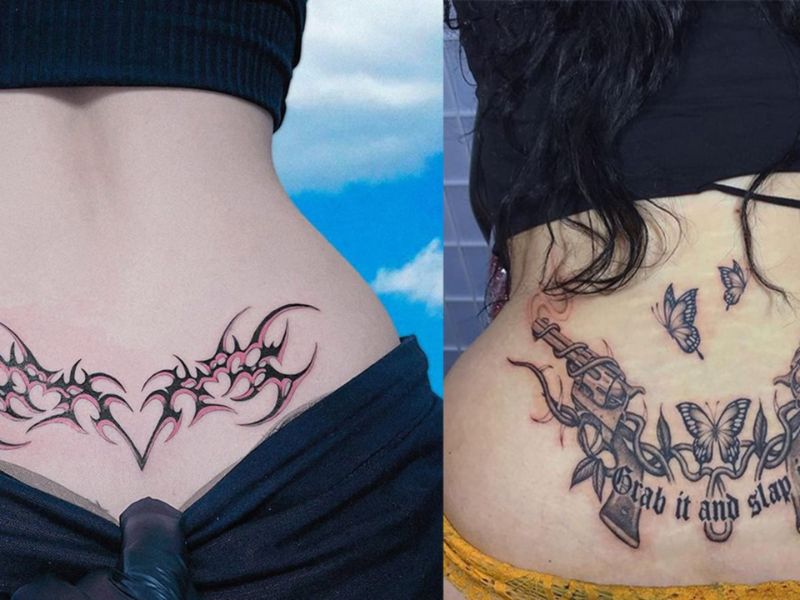 Tramp stamps have gained a less-than-stellar reputation because of their location, but Fitoussi says the discreet placement makes them perfect for those just starting with tattoos. It is always my advice for people who want a large tattoo but don’t want to show it all the time because of work or something. I always suggest tramp stamps. After all, it’s the perfect place to get a big tattoo without regret because it doesn’t cover a crucial part of your body. Fitoussi says, “You can still enjoy it.”

Getting a “trendy” tattoo is nerve-racking as you risk having a sign of the times permanently etched on you. It is why Fitoussi recommends picking a tattoo you genuinely like, not because it’s popular.