There is an adolescent mental health crisis: anxiety, depression, and hopelessness rates are rising. The burdens their friends and peers shoulder in a society that’s “always on” cannot be ignored as we worry about tweens and teens who struggle.

Evidence shows that primates and humans naturally tend to limit their social networks. Social media apps like Instagram, Facebook, and Twitter allow you to keep up more connections with less effort. Nevertheless, it may be that the architecture of our brains has remained the same throughout history. 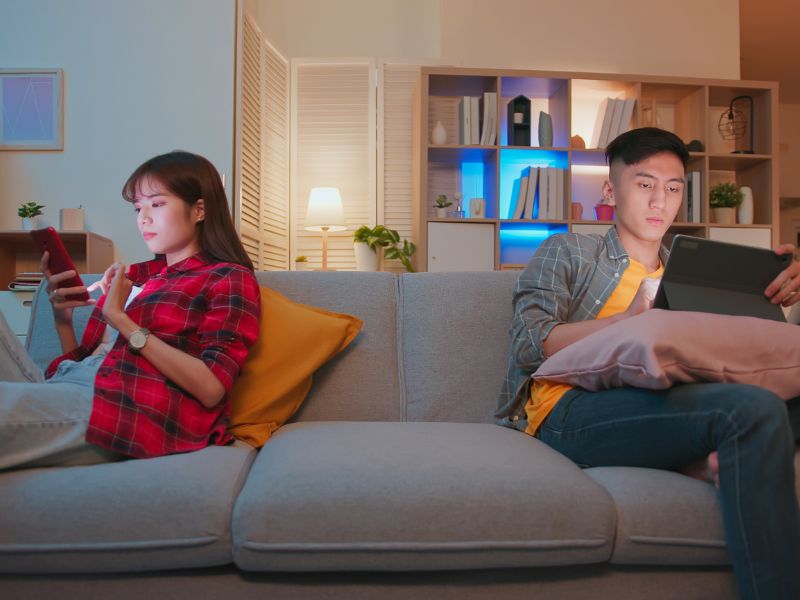 There’s a temptation to criticize teens’ sensitivity to social pulls or to roll our eyes when they obsess over their friends’ locations on Snapchat’s Snap Map. These reactions give teens the impression that we don’t “get it,” and they shut down discussions instead of promoting them. What can parents and adults do to help?

We also hear teenagers talking about the difficulties of being a “good friend” in the era of social media. It is essential to support your friends both publicly and behind the scenes. You can involve close friends in selecting, editing, and final vetting photos before posting them on social media. Posts are expected to trigger fast responses from friends once they are published.

It’s becoming more and more challenging to interpret social media posts and speak up because mass shootings are becoming more common. Digital evidence of threats is revealed after the fact. 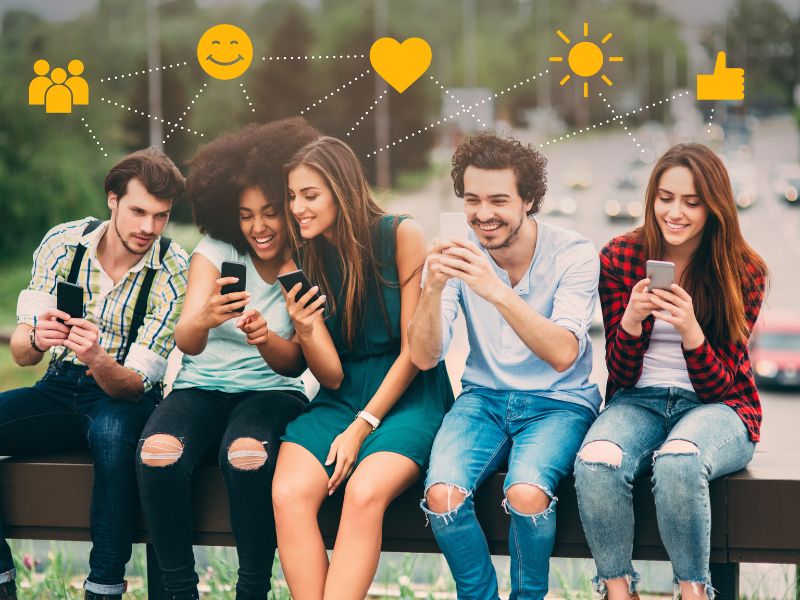 Can adults help teens manage this particular burden? Educate teens to pay attention to red flag feelings – and even yellow flag feelings – the gut feeling that something is (or might be) wrong. When teens see such posts, we must explain what they should do and how to loop in others. Teenagers can seek assistance from trusted adults.

The most important thing is encouraging teens not to scroll on or suffer in silence. The burden is hefty for sensitive kids. It can be challenging for teens to set boundaries that respect their friendships and themselves while supporting fragile friends.

Technology has changed friendships. It’s harder to be a good friend on social media. Many adults are oblivious to these dynamics that hit teens hard. It’s time for that to change.