Eduardo Nilson from the University of So Paulo conducted a comparative risk assessment, which simulates the impact of risk factors on health. They calculated that Brazilian adults consumed 13% to 21% of their calories from ultra-processed foods. 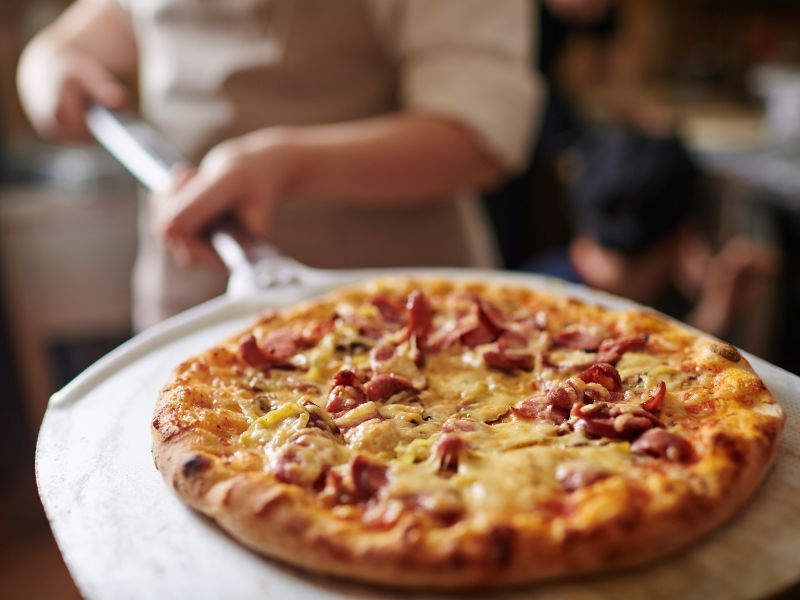 What Is Ultra Processed Food?

Nilson said, “It’s very different from what we have in our kitchens; when will you mix foods from scratch? They’re intended to be over-consumed, have a long shelf life, and are normally cheap to produce.” Low-income communities often consume foods like these because they fear they won’t be able to afford them.

The Right To Healthy Food

He also said it is unfair to blame people for their food choices. Nilson said, “They are inside the food environment that drives many decisions regarding prices, physical access, and information that comes through labeling, through publicity.” A similar problem is seen in the U.S. and other countries where Black, Latino, and immigrant populations lack access to healthy foods. 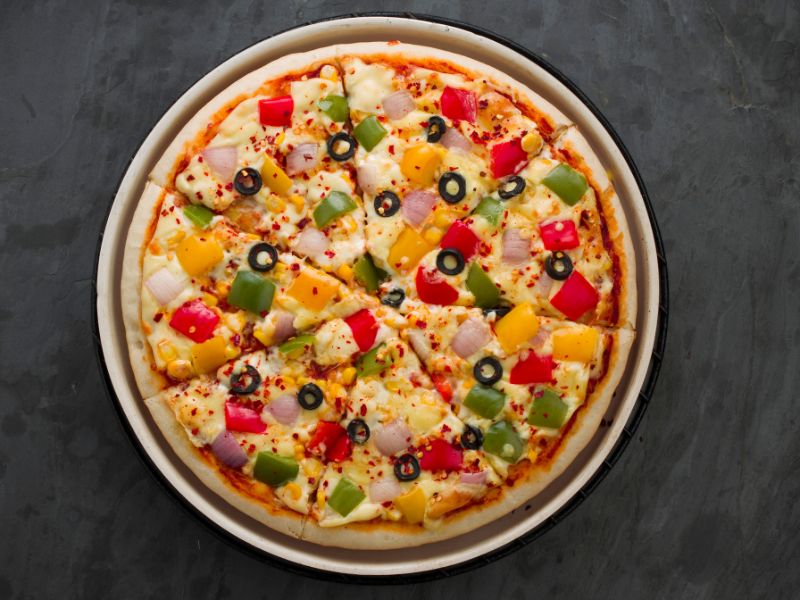 Researchers said their model lacked recurring events or interactions between individuals, populations, or their environments. It could have impacted health equity. Nilson said cutting ultra-processed food from diets will cost money.

Artificial sweeteners might increase due to sugar reduction. Therefore, food and diet patterns should be considered when making dietary guidelines.