Exercising has several benefits, including lessening the risk of heart disease, lowering the risk of early death, gaining strength, and boosting the hormones in your body that fight stress.

When it comes to those hormones, endorphins are often associated with exercise, resulting in phrases such as “runner’s high” and “endorphin high. Dr. Elizabeth C. Gardner, orthopedics sports medicine surgeon, said, “endorphins are the body’s feel-good neurotransmitters.” 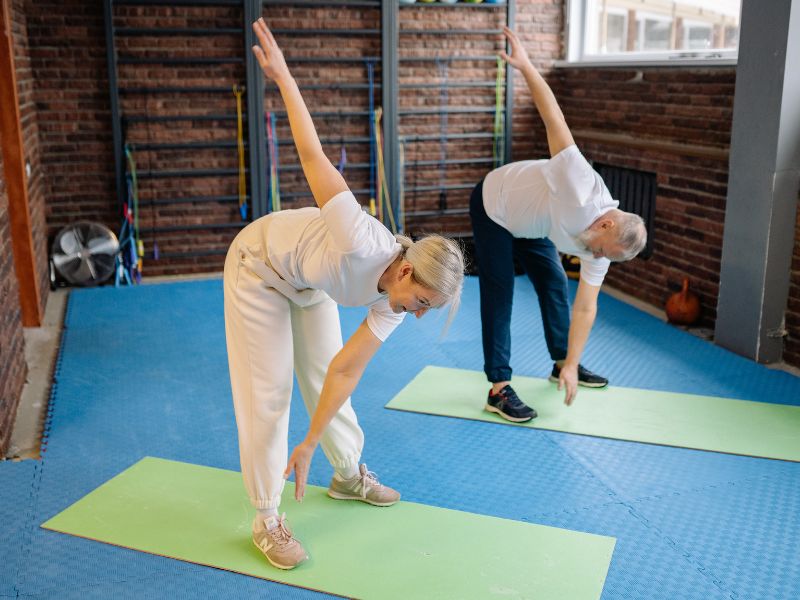 In addition to running, other workouts can release endorphins and may lead to an extended period of happiness after specific exercises. According to experts, here are the best activities for an endorphin rush and when you can expect them.

Depending on your workout, you may feel a rush 10 minutes into it, whereas others don’t feel better for an hour after. Although endorphin levels vary depending on the exercise, Gardner said other feel-good neurotransmitters are released during exercise. Endorphins aren’t necessarily responsible for the high you’re experiencing during your workout.

Heather Milton, an exercise physiologist supervisor, said, “Longer cardiovascular exercise has a more pronounced increase in endorphins. She added that people tend to experience an endorphin high after 60 minutes of continuous activity, but the time varies. Endorphins can also be experienced by those who don’t regularly work out for 60 minutes at a time. Some people experience endorphins after 30 minutes, but this timeframe can vary widely. 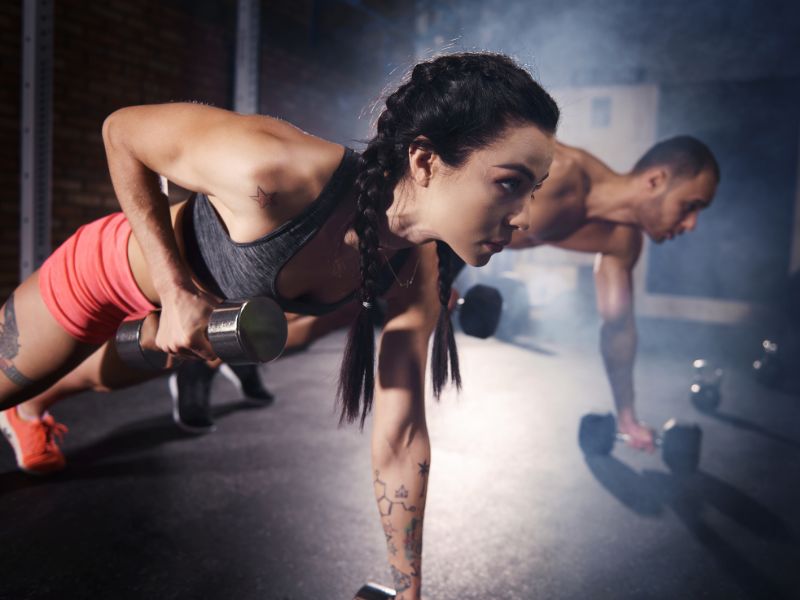 You’ll Feel Happier After Doing A Workout You Enjoy

Eldayrie said, “People shouldn’t chase the exercise that releases the most endorphins. It’s dependent, and I think the factor of enjoyability with exercise is important.” When you enjoy your workout, you’re more likely to continue doing that workout and reap the benefits. You will release endorphins when you exercise and reach a moderate intensity level. You’ll still release some feel-good hormones if you exercise at a lower level.