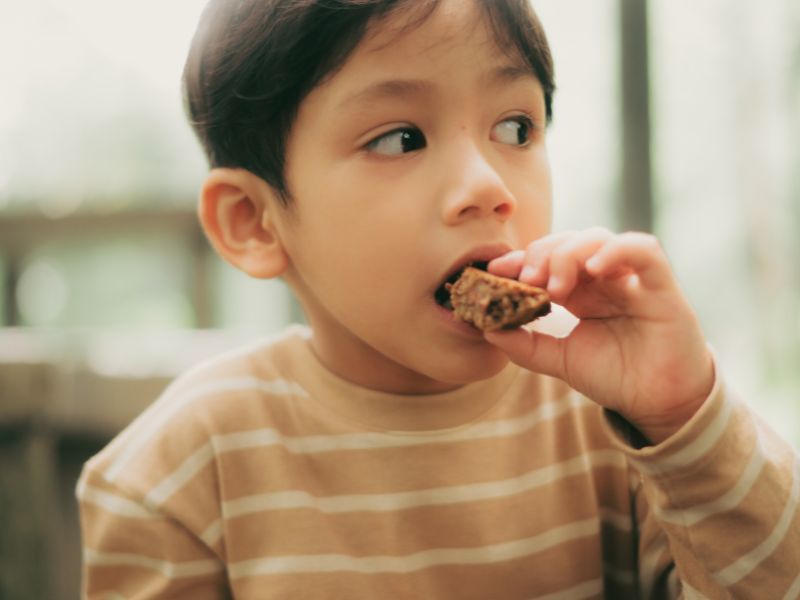 It is estimated that 97% of the children found edibles at home. More than 7,000 pediatric poisoning cases were reported to the National Poison Data System, which keeps track of poisonings.

Dr Antonia Nemanich, an assistant professor of emergency medicine, said the increase was likely caused by states legalizing recreational marijuana and the Coronavirus pandemic. Nemanich said edibles are often packaged to look like candy or cookies, and kids often eat several at once, unaware that they are dangerous.

Experts warn that too much food can lead to serious health problems in young children, such as confusion, hallucinations, a fast heartbeat and vomiting. Severe cases can result in trouble breathing or even comas in children. Depending on the size and age of the child and how much cannabis they have consumed, the severity varies.

Nemanich said, “It can be concerning for the physicians treating them.” A study found that nearly a quarter of the children needed hospitalization, with 8.1% needing intensive care. The incident did not result in any deaths. 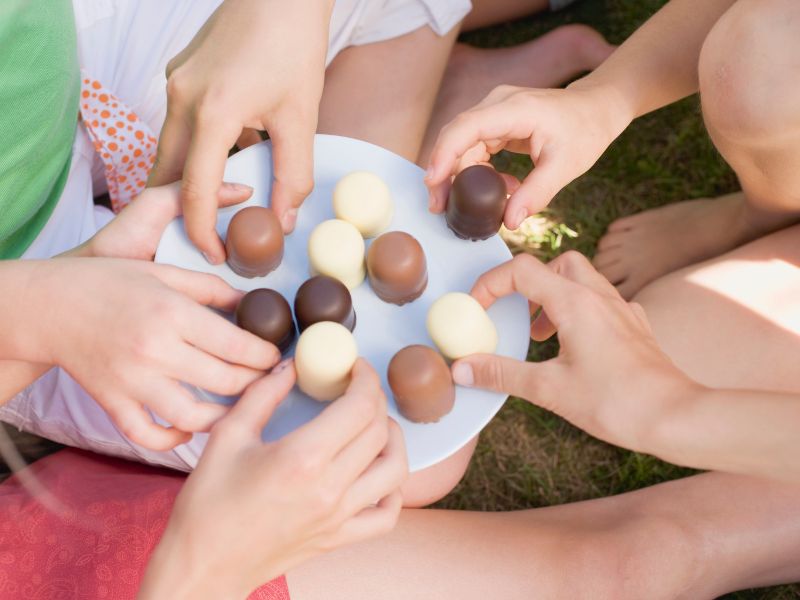 Several manufacturers have increased the amount of THC in their edible products. It could increase the number of illnesses among children even more.

Nemanich said parents could keep edibles out of sight, either behind locked doors or on shelves. She said, “There’s no reason people can’t enjoy these products. We want kids to be safe.”