Many people secretly wish they could return to their old jobs after being unhappy in new jobs. Most Americans disappointed after switching jobs during the pandemic still like their former careers, Morning Consult reported on behalf of UKG.

There are still very few Americans who choose to “boomerang” back to their old job from their feelings of discontent. A March 2022 analysis of 32 million U.S. employees on LinkedIn found that, on average, 4.3% returned to former employers the previous year, up from less than 2% in 2010. 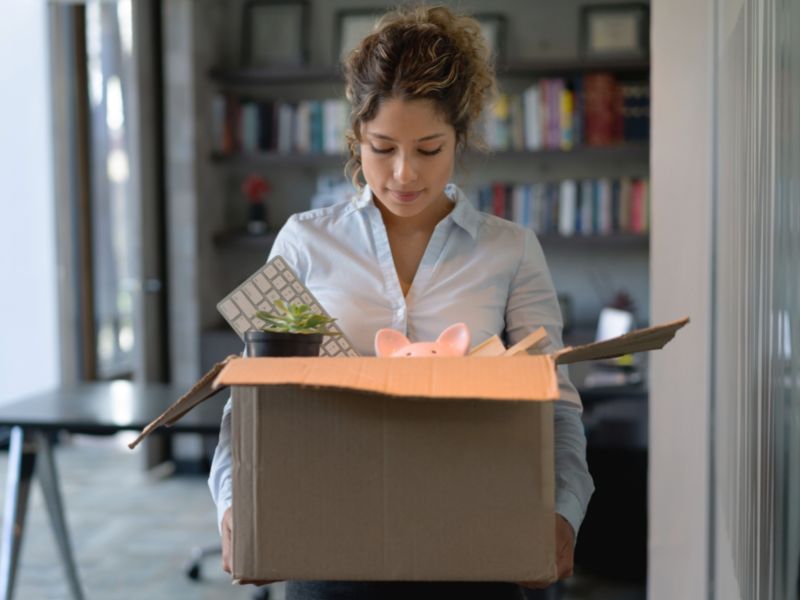 Your Career Can Thrive With Boomeranging

Some employees can achieve high-powered jobs by returning to their old employer, bypassing the steps in an internal career path.

Skai’s chief marketing officer Margo Kahnrose said boomeranging back to the company after leaving in 2016 gave her time to reflect on the executive role she wanted. Kahnrose said, “When I returned to Skai, it was to the same company but not the same job ― rather, it was a chance to expand the impact I could have on the company in a bigger role.”

Kahnrose said she left with relationships intact and saw boomerangers as positive assets. She said, “Boomerang employees are familiar with the company’s systems and tools, key stakeholders, and goals.” 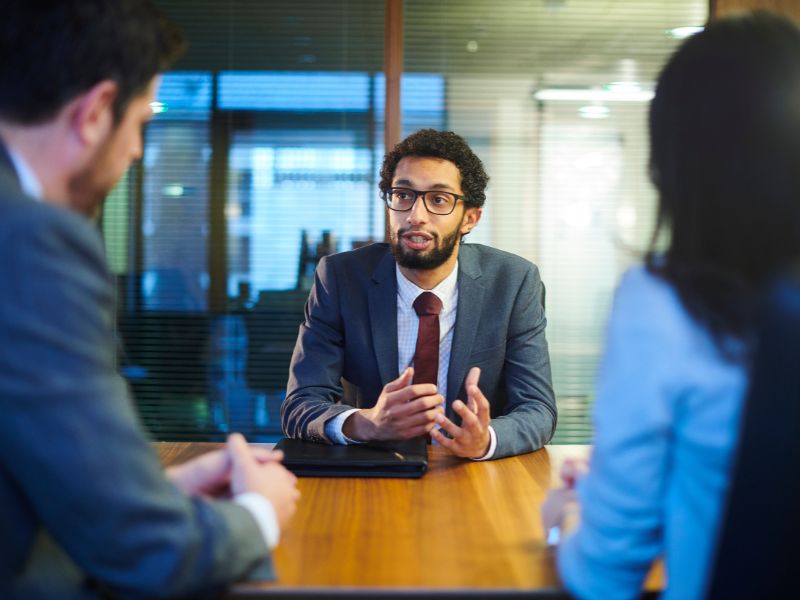 Boomeranging Does Not Always Mean You Are A Quitter

A boomerang can come from a desire to grow or to hate your new job. Boomeranging can also be prompted by joblessness. Shannon Garcia, a psychotherapist, said people who regret a job switch often blame themselves and say they should have known the new job wouldn’t be a good fit.

Our comfort zones can be pushed when we start a new job. Garcia said there’s nothing wrong with feeling anxious in a new job and that anxiety doesn’t mean it’s a lousy job. Before reapplying, think carefully. It’s unlikely to change if you hated your old workplace.