Zack Snyder recently opened up about just why he chose to set his retelling of King Arthur’s age-old story in the era of the Old West.  At first glance, this would not seem the best setting for such a storyline, but Snyder has other thoughts.

Snyder’s recent Netflix offering, a zombie heist thriller, Army of the Dead, received a mixture of reviews from critics.  Although the director had recently teased the possibility of a sequel to the film, he currently has a full slate overseeing both the feature and anime sequels connected to the hit.

In the span of month’s that lead up to another of Snyder’s films this year, the release on HBO Max of Zack Snyder’s Justice League, Snyder revealed that he was currently involved in the development of what he termed a “faithful” retelling of the legend of King Arthur. 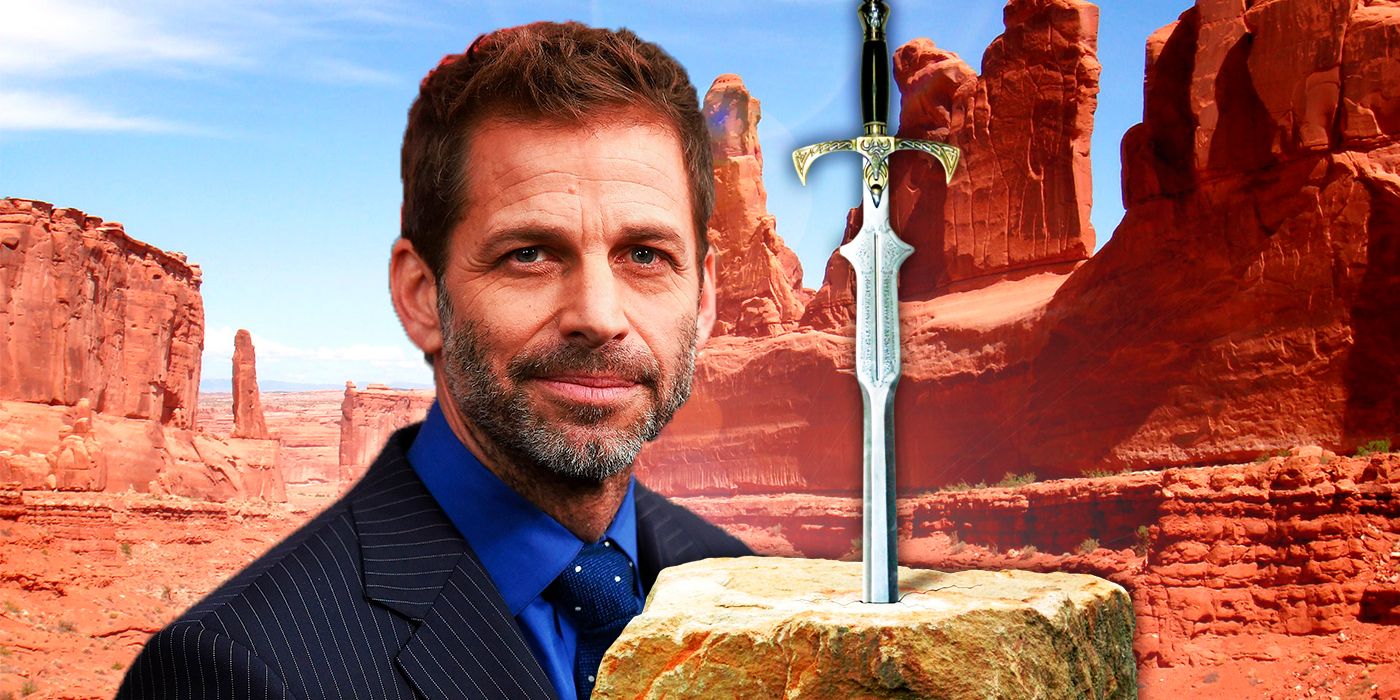 Although Snyder has remained somewhat tight-lipped about the production, he recently offered that the film’s primary setting would shift to that of the American Gold Rush.  Although many wonder if Snyder has any plans to return to the world of comics anytime soon, at the moment, it seems his thoughts are centered on King Arthur and his world.

Past attempts to adequately adapt the legend of King Arthur to the big screen had more than not failed.  They were not able to fully capture the epic majesty without feeling weighed down as if stuck in stone, much like the legendary sword Excalibur.

However, this is Zack Snyder we are talking about, and his brand and style of filmmaking could prove, in the end, to be a much better fit for this type of material than those who came before him.  Considering the grandiose values that he puts into his productions, such as his adaptation of the 300, fans are sure to enjoy what could prove an inspiring attempt at the least.