If you are like me, once you find something you like, you stick with it.  The same goes for our cell phones.

It is hard to determine which to get that will give you all the bells and whistles you want.  And once you find it, you don’t want to let it go.  However, many of us will find ourselves cellphone shopping in the new year, as the word is that many of the older phones will no longer work. 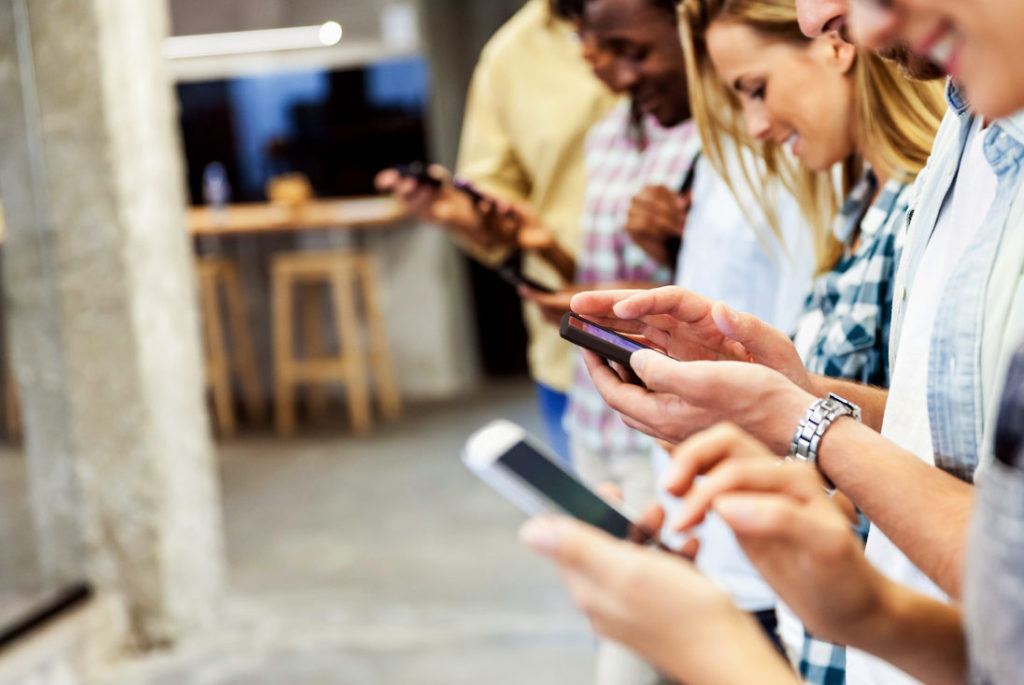 The reason for the older phones ceasing to work is that many of the cellphone service providers will begin dropping their support for 3G networks in the new year.  There are still an estimated millions of phones in use that rely on that very 3G network to operate.

We are talking about some of the major cellphone service providers, including AT&T, Verizon, T-Mobile, and many, many others down to the smaller carriers that rely on, the larger networks to function.

At this time, it is still uncertain at to when the 3G providers will cease their service.  The Word is that depending on who your cellphone provider is, you could see a loss of your current service as early as January 1st. 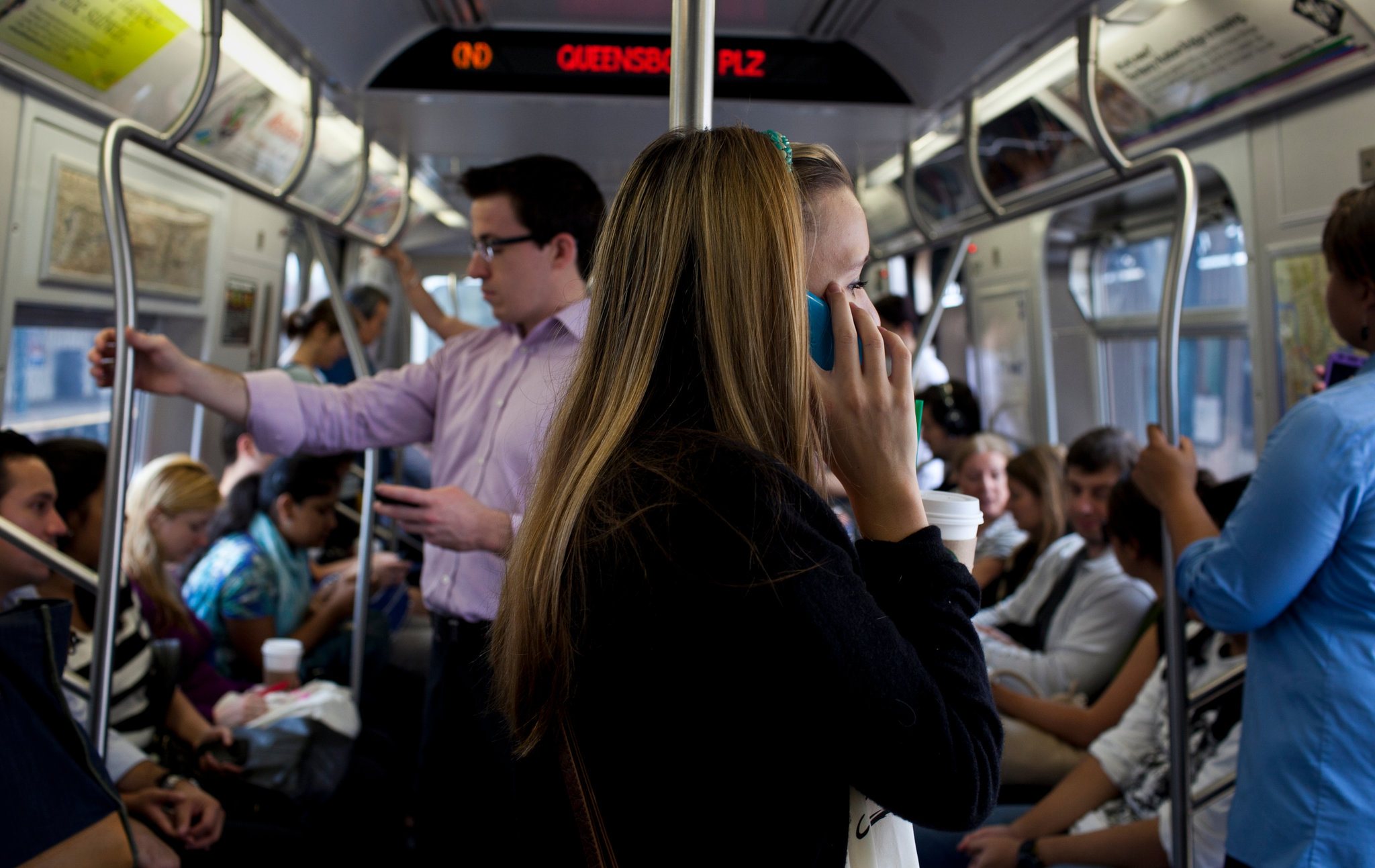 However, your service loss may not happen until the end of the year.  To be truthful, that is a pretty wide gap and time spread.  In the meantime, many carriers are starting to offer free upgrades to newer devices so that you will not have any problems or interruptions in service.

There has been no word about how old the phone has to be incompatible and subsequently will be losing the service. Speculation is that the older flip phones and some of the earlier smartphones will be affected.

To be on the safe side, it might be a good idea to reach out to your provider and find out if your phone is one that may be affected.