The United States has had many presidents in its comparatively brief existence, some esteemed and others not so. Many presidents have delivered their vows of unity and success. In contrast, others have neglected to implement any of their commitments or pledges and have left office in shame.

No matter what they were still Presidents of The United States of America, so let’s take a closer look at the benefits and drawbacks of our country’s worst presidents! All of the people listed below have contributed to making our country what it is today. 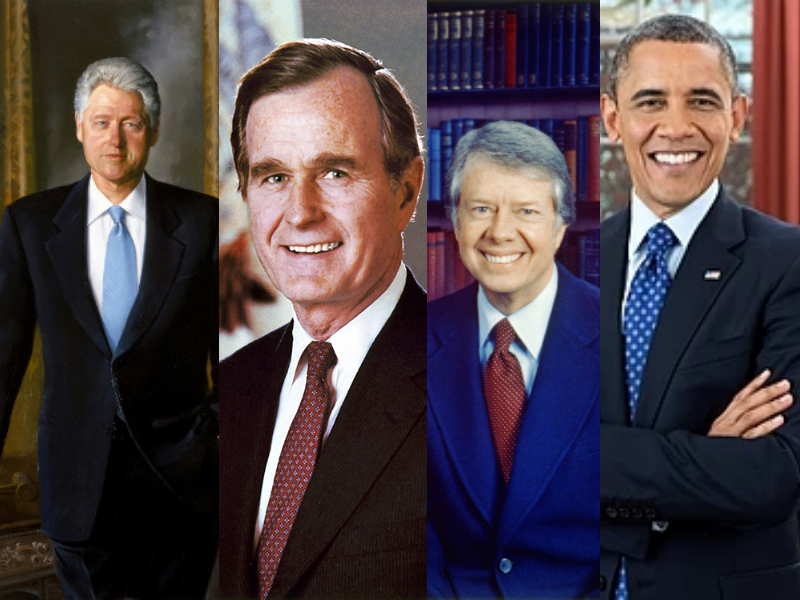