Lyndon Baines Johnson became the 36th President after John F. Kennedy’s assassination. He enacted the Civil Rights Act of 1964, the Clean Air Act, and two Social Security Amendments, resulting in the creation of Medicare and Medicaid.

He aspired to “create a great society, a place where the purpose of man’s life corresponds to the wonders of man’s effort.” Johnson was a committed New Dealer and Wilsonian interventionist.

His decisions as President had detrimental long-term implications for Americans. In both popular memory and conventional history, Johnson’s activities in Southeast Asia are, without a doubt, the most well-known component of his presidency.

Johnson was elected as President during Cold War tensions and with the US army in Vietnam. However, several people still criticize his decision to escalate US involvement in the Vietnam War. 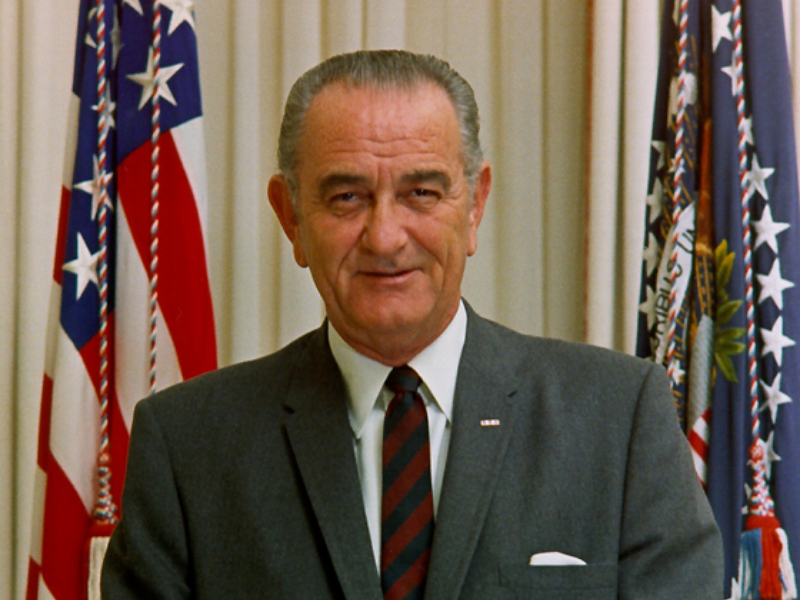