Bill Clinton’s administration was distinguished by his “Third Way” concept, which sought to unify left and right-wing ideologies. He is also famous for programs such as the North American Free Trade Agreement (NAFTA) and welfare reform. He presided over the country’s longest stretch of uninterrupted economic growth.

Clinton’s biggest failure, on the other hand, was his incapacity to reshape America’s foreign policy in the aftermath of the Cold War. Clinton was an internationalist who believed in an active role of Americans abroad.

However, he could not develop a complete ideology that would guide the US into the twenty-first century. When Clinton acted, his initiatives laid the groundwork for the George W. Bush administration’s aggressive (and catastrophic) policies. However, he is best known for his impeachment and the scandal surrounding Monica Lewinsky, the 22-year-old intern at the White House. 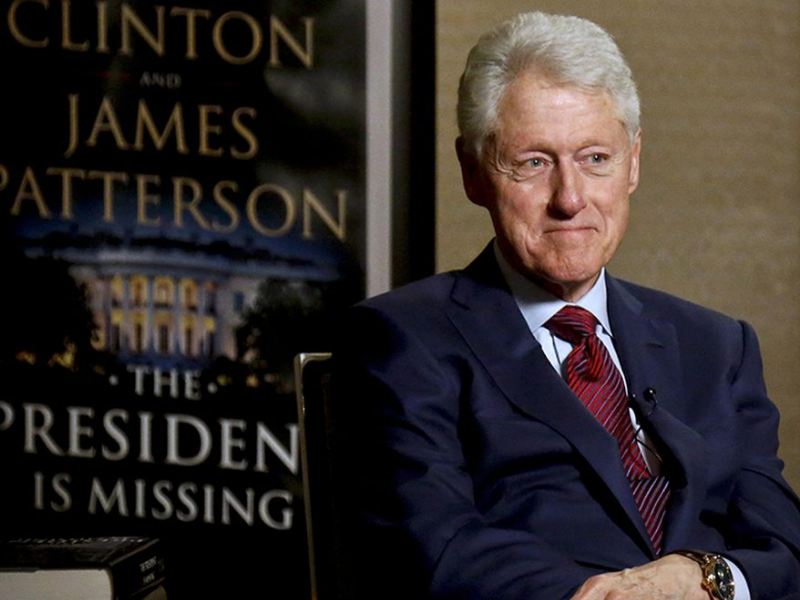