On November 1, 1963, Nita Dalal was born in a middle-class Gujarati family in Mumbai to Ravindrabhai Dalal and Purnima Dalal. She has done her B.Com from Narsee Monjee College of Commerce & Economics. She is a professionally trained Indian classical dancer.

She started working as a school teacher. In one of the dancing, cultural competitions, she could meet Mukesh Ambani, a Business Tycon, the chairman and founder of Reliance Foundation. They got married in 1985.

Initially, both started their school in Jamnagar as Nita Ambani’s dream was to provide quality education in India. She also set up the Dhirubhai International School in the year 2003.

In 2010, Nita extended Reliance India’s growth into limited sectors. She started Reliance Foundation, which mainly works on philanthropic growth work like education, health care, and rural transformation.  Nita is also the co-owner for Mumbai Indians, which gradually got her interest in sports. Slowly, she started growing her interest in sports, as she founded the Football Sports Development Limited in 2015.

Nita Ambani has been the backbone of her husband Mukesh Ambani and involves herself in every activity. Their estimated net worth is $84.5 billion, and they are among the ten wealthiest billionaires in the world. 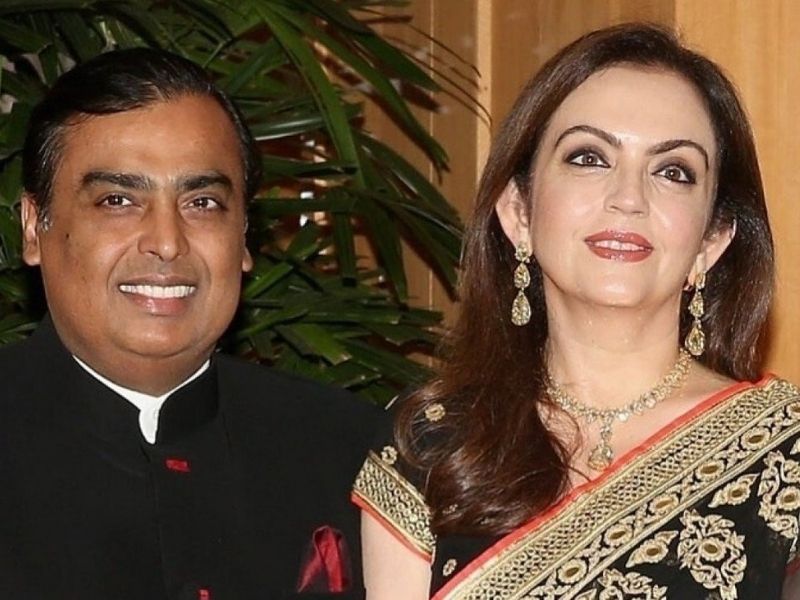 Dasha Alexandrovna Zhukova was born on June 8, 1981, in Moscow, Russia. Her father, Alexander Zhukov, an oil trader, and her mother, Yelena Zhukova, a Russian-Jewish scientist of molecular biology.

Dasha finished her graduation in Slavic studies and literature from the University of California, Santa Barbara. She started pursuing her career as a fashion designer, where she teamed up with her long-time friend Kristina to create the fashion label Kova.

Later, Dasha founded the famous art magazine Garage, the contemplative art and culture museum in Russia. She met Roman Abramovich, a Russian oligarch, CEO of Millhouse Capital, in a new year party that her father organized. Both started dating for several years and finally got married in 2008, but she has kept the marriage private for six years.

Dasha has involved herself in many activities, and today she has grown to be a philanthropist and an Entrepreneur. She is a founding member of the Culture Shed, a performing arts center in New York. Sadly but accurate, Dasha and Roman Abramovich divorced in 2017.

Dasha’s net worth is $100 million, and now she has been engaged to Stavros Niarchos, her long-term boyfriend, Greek Billionaire. 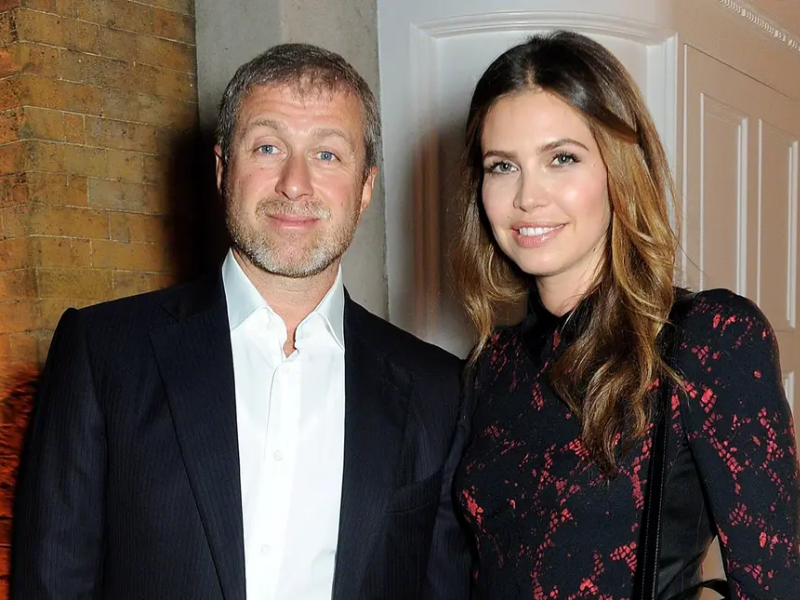 On January 6, 1970, Julie Chen was born in Queens, New York, to Chinese migrants David Chen and Wang Ling Chen. Julie was graduated in 1991 from the University of Southern California, majoring in broadcast journalism and English.

Chen’s first job was as an intern alongside Andy Cohen at CBS Morning News in 1990 while she was studying. She used to answer phones and copied taxes for distribution. Her career began as a broadcasting career at ABC News, where she served as a producer for the late-night show Nightline. Later, Chen started working for ABC news one as a producer for three years.  Since 2000, Chen has also been the host of Big Brother.

Chen began dating Les Moonves, president, and CEO of CBS Television. On December 23, 2004, they married at a very private ceremony in Acapulco, Mexico.

Chen remains committed to Moonves, though she stepped as CEO of CBS amid sexual misconduct allegations. She hosts the Big Brother show and is the former moderator for the chat show The Talk. Julie Chen’s net worth is $30 million. 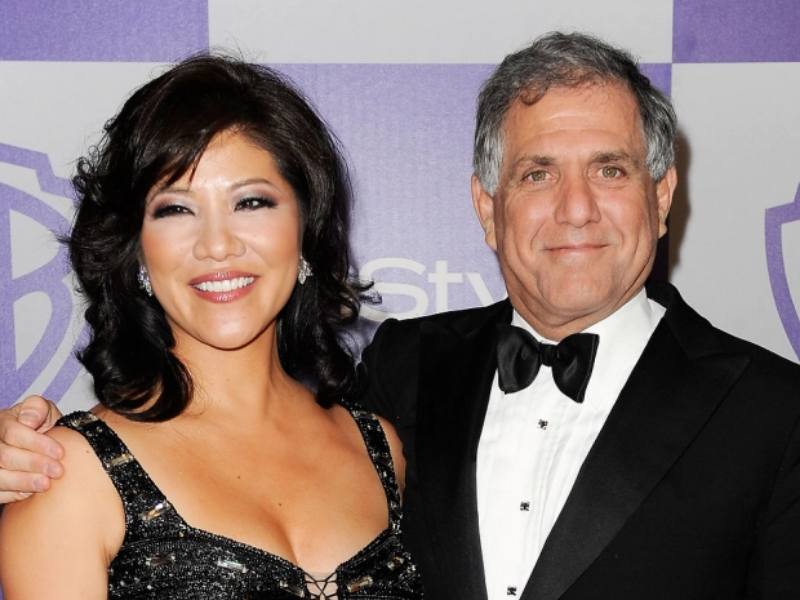