On January 1, 1970, Andrea Hissom was born in the U.K to British financiers Victor Danenza and Arlene Novack. She is the niece of Ben Novack, the developer of the Fontainebleau Miami Beach Hotel. Andrea started her career as a social worker. Andrea got married to Steve Wynn on April 30, 2011, is a real estate businessman. Steve Wynn is the owner of Wynn resorts and former CEO and chairman of Mirage Resorts.

Andrea met Steve Wynn, who is 21 years senior to him at French Riviera in 2008, where he was still married to his first wife, Elaine. She has stood by Steve, who was facing despite allegations of sexual misconduct in 2018. Steve Wynn’s net worth is approximately $3.1 billion. 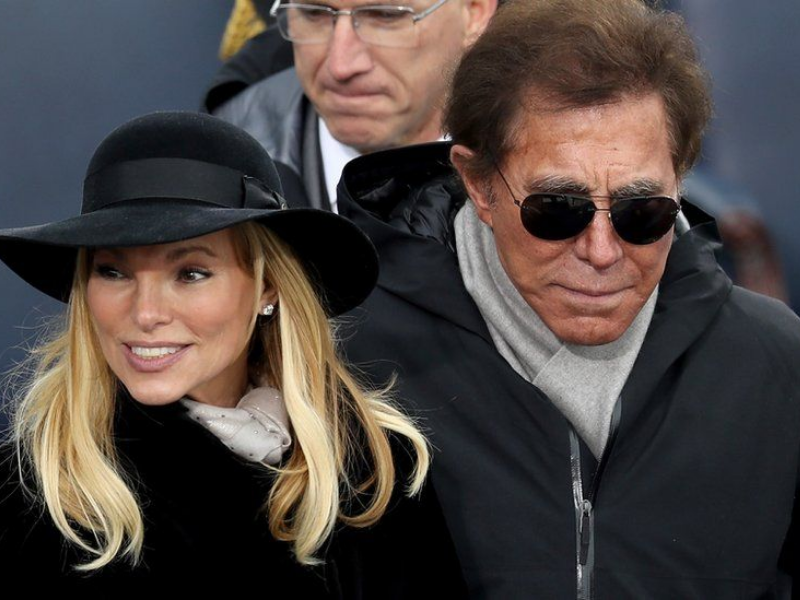