A co-producer and promoter of the 1969 Woodstock music festival, Michael Lang, who served as a focal point for generations of music fans, passed away.

A spokesperson from the family said that Michael has been battling non-Hodgkin lymphoma passed away on Saturday at New York’s Memorial Sloan Kettering Cancer Center. 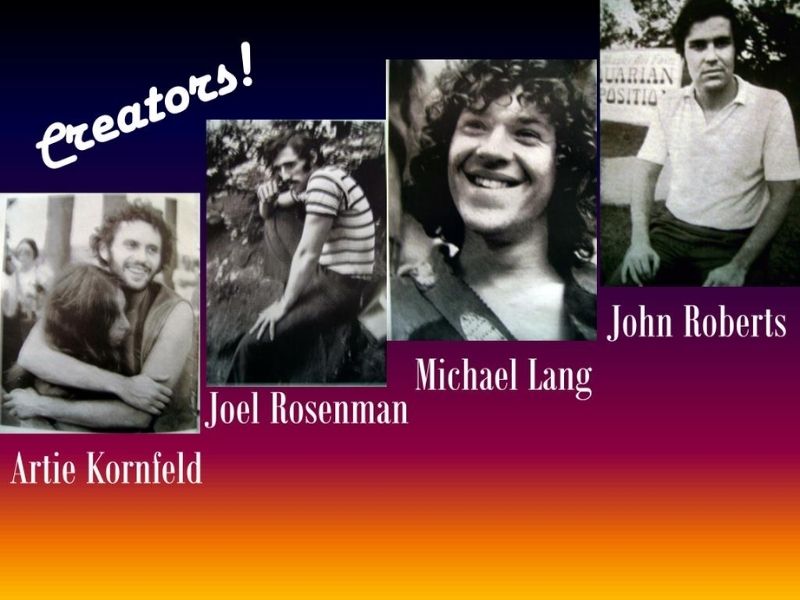 Pagnotta, who has known Lang for 30 years, told The Associated Press, “He was absolutely a historical figure and also a great guy. Both of these things go hand in hand.”

Lang joined hands with his partners Artie Kornfeld, John Roberts, and Joel Rosenman, putting together the “three days of peace and music” festival in 1969. The Vietnam War rages and leads more disgruntled young Americans to turn away from traditional manners and adopt a way of life that celebrates freedom of expression.

Around 400,000 people descended on the hamlet of Bethel for 50 miles in the northwest of New York City, which caused massive traffic jams, heavy rains, and a shortage of food. They performed more than 30 acts on the concert’s main stage on the hilltop owned by Max Yasgur, the farmer.

Lang wrote in his memoir, “The Road to Woodstock.” “From the beginning, I believed that if we did our job right and from the heart, prepared the ground and set the right tone, people would reveal their higher selves and create something amazing.”

While Woodstock is often considered the model for large-scale music festivals, it was not the first to be held in the United States. 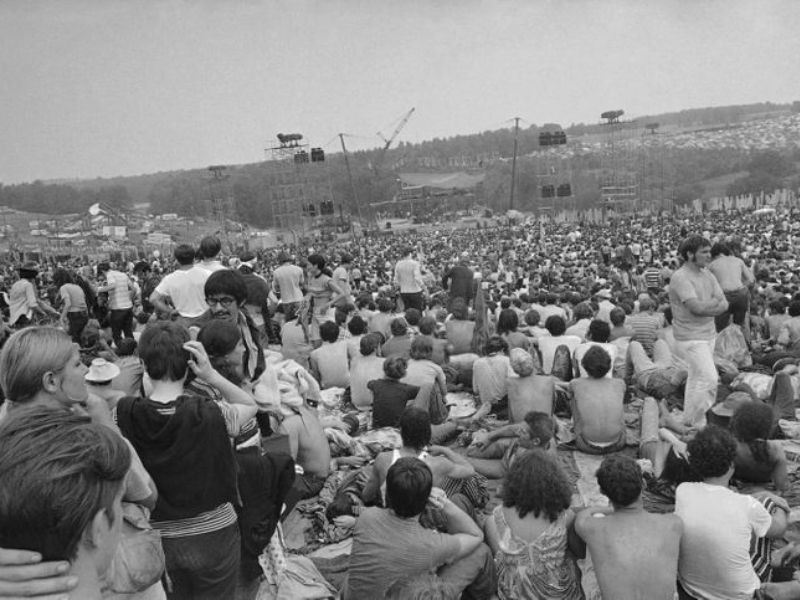 In a 2009 interview, Lang said of other festivals, “Many of them are modeled after Woodstock, Bonnaroo, and Coachella, in particular. There was a ritual that was created that keeps getting replicated.”