Women’s professional tours have a greater chance of severe foot injuries. They have derailed the tennis careers of famous champions.

Here are some of the biggest names who have failed by their feet on WTA tours. 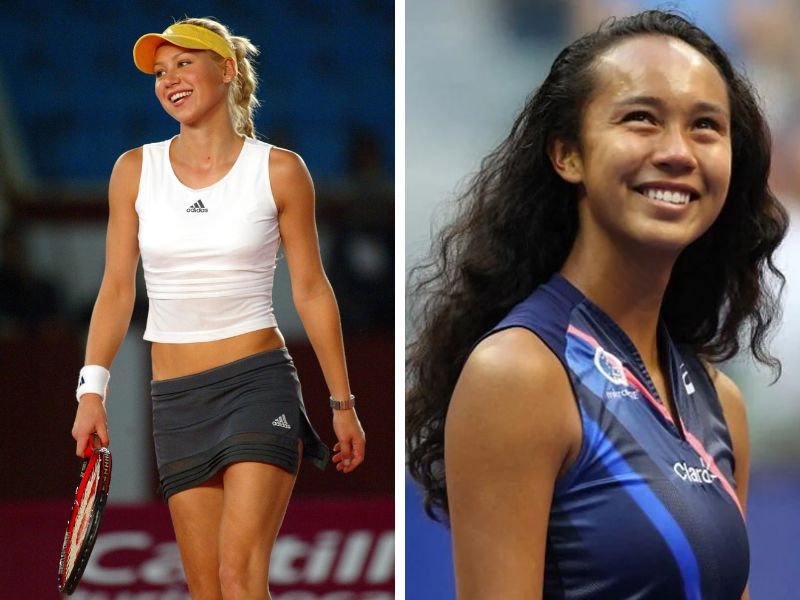 The Hingis case is perhaps the most talked about “what if?” in the history of women’s tennis. She won five Grand Slam singles titles, 13 doubles titles, and seven mixed doubles titles.

At age 22, she announced her retirement due to the pain from injuries and subsequent surgery.

Despite having sued her former sponsor for $40 million for supplying “defective” shoes that were “unsuitable for competition,” Hingis’ lawsuit was dismissed in 2002.

A series of injuries derailed Kournikova’s tennis career, including a stress fracture in both feet and surgery.

Fernandez shocked the sports world in her unlikely run to the 2021 U.S. Open Women’s Singles Finals as an unseeded teenager.

The 19-year-old Canadian received on-court medical treatment during the match but refused to retire despite urgings from her father.

Upon diagnosis, her foot was found to have a Grade 3 stress fracture; as a result, her father says she will be out until August at the earliest.

The world’s most marketable female athlete won four Grand Slam titles, reached No. 1 on the world rankings, and worked for social justice.

After a mental-health hiatus from tennis for most of 2021, she’s fallen off the map in recent years.

After sustaining an Achilles tendon injury earlier this year – and the lingering effects affected her at the French Open, Osaka is now ranked No. 43 in the world.

She withdrew from Wimbledon before it began to prevent further injury.