According to Edward Amaya, his time spent with wolves and wolf-dogs at Wolf Connection, a wild animal sanctuary in California, gave him a superpower.

The 19-year-old lost relatives as a child, but his participation in the unique therapy helped him turn things around.

Edward told Jonathan Vigliotti, CBS News Correspondent, “As a kid, I lost a lot of people. I watched family members pass away. I had my only uncle who took care of me. And I think that is why I didn’t socialize cause I didn’t want that to happen again.” 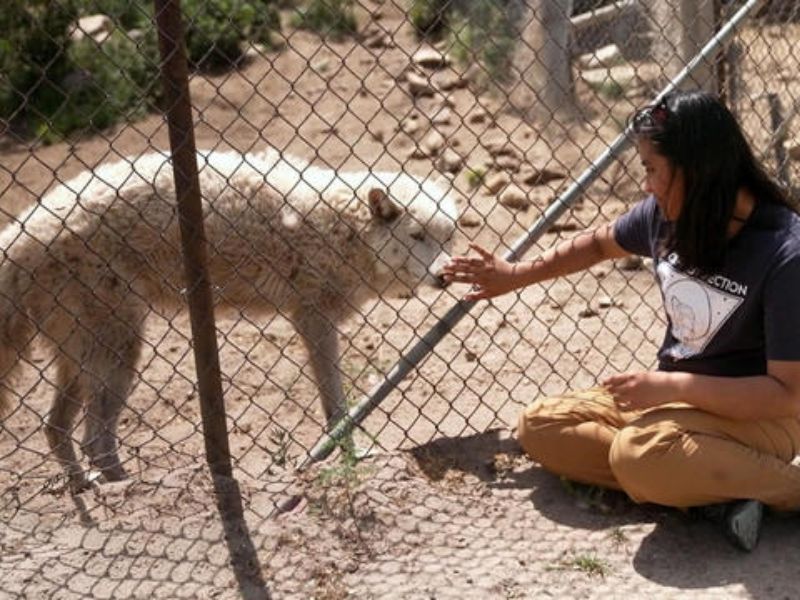 During the program, he said he cried after joining a sacred space, a medicine wheel, where the body and spirit are thought to interact for healing.

Amaya said, “Everything just came out. It felt like I just let a hundred pounds off my shoulders.”

A trained staff leads activities aimed at teaching the young people to forgive, accept, believe, and trust each other.

The teenagers pick a rock to represent their inner turmoil and carry it up a mountain before throwing it off the hill’s edge.

Amanda Beer, a Wolf Connection’s director, told Vigliotti, “We see the same trauma in the wolves who come here, and we have seen it in the youth who come here from severe physical abuse, neglect, sexual abuse. And those young people who have never been able to be seen because humans want them to be something else.”

Wolf’s presence in the program has profoundly affected some participants, like Julia Gomez.

As a child, Gomez felt neglected and battled anxiety and depression, which she now works with Wolf Connection. 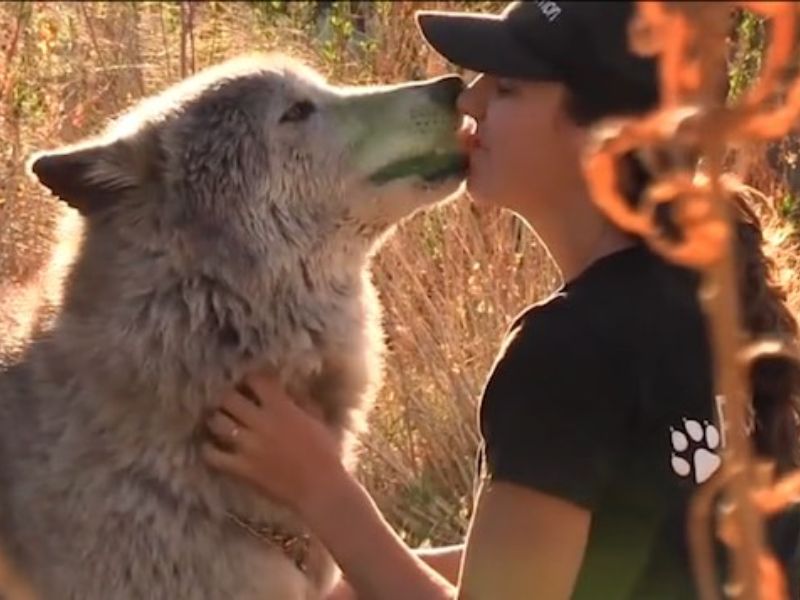 The three-legged wolf at the sanctuary especially inspires her.

He says wolves activate the primal part of us that is more grounded, connected, and rational.

Alfaro said, “We consider the wolf the healer of the human heart.”