Clearwater is also famous for its marine aquarium, a non-profit organization dedicated to the rescue, rehabilitation, and release of sick and injured marine animals.

The most famous permanent resident of the aquarium was Winter, a bottlenose dolphin rescued in December 2005 from a crab trap. Her injuries resulted in losing her tail, and the aquarium fitted her with a prosthetic tail that attracted worldwide attention to the facility.

Clearwater aquarium was closed for a day temporarily to treat its resident prosthetic-tailed dolphin that starred in the “Dolphin Tale” movies. The famous marine mammal is now in critical condition from a suspected infection. 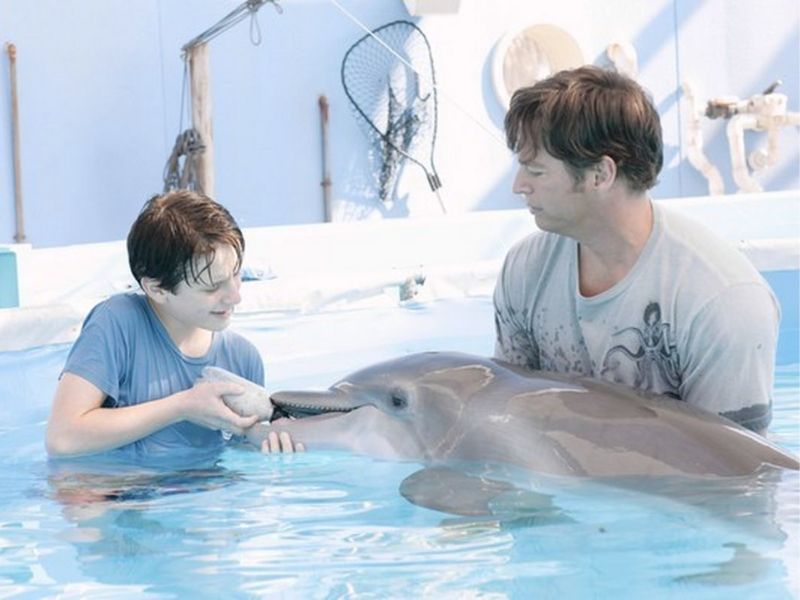 The Clearwater Marine Aquarium said it would be shutting down “to create the best possible environment” for medical staff to treat Winter, a 16-year-old female bottlenose dolphin suffering from a gastrointestinal infection.

“The CMA’s dedicated animal care experts consult with the best animal care and veterinary specialists in the country and explore all options to save the lives of winter,” the aquarium statement said.

The film, featuring Harry Connick Jr., Ashley Judd, Kris Kristofferson, and Morgan Freeman, was widely filmed at the Clearwater Aquarium and in the vicinity of Tampa Bay.

Winter’s story has become a source of inspiration to people with disabilities worldwide. The aquarium has received thousands of messages of support since Winter’s disease was first discovered, said the officials.

“Her resiliency inspires many, and this amazing response reminds us of how deeply she has affected millions, including so many on their health journey,” the aquarium statement said. 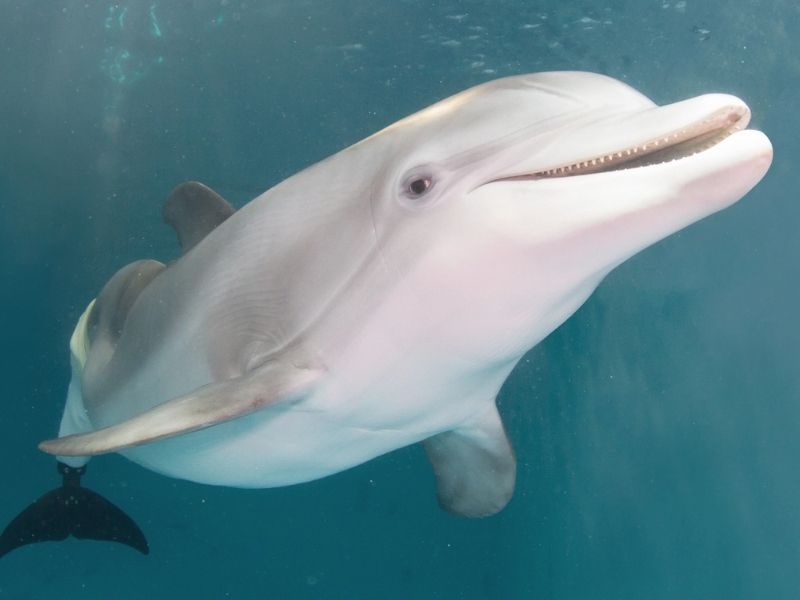 Finally, the Winter, 16-year-old, died due to gastrointestinal issues, said the officials. We are heartbroken by Winter’s death, and our team did everything to give her the best chance at survival,” said veterinarian Dr. Shelly Marquardt in a statement released by the aquarium.