In a recent interview, Chris Hemsworth, who brought to life the fan favorite character, Thor in the MCU, discussed the possibility that he may retire from his character after Thor: Love and thunder.  He also stated that the script for the fourth installment in the franchise is even better than that of Thor: Ragnarok.

With all this said, many fans are wondering if the next sequel could be the last for their Asgardian hero.  If you listen to Hemsworth himself, the answer is no:

“Are you crazy?!  I’m not going into any retirement period (laughs).  Thor is way too young for that.  He is only 1500 years old!  It is definitely not a film that I say goodbye to this brand.  At least I hope so.” 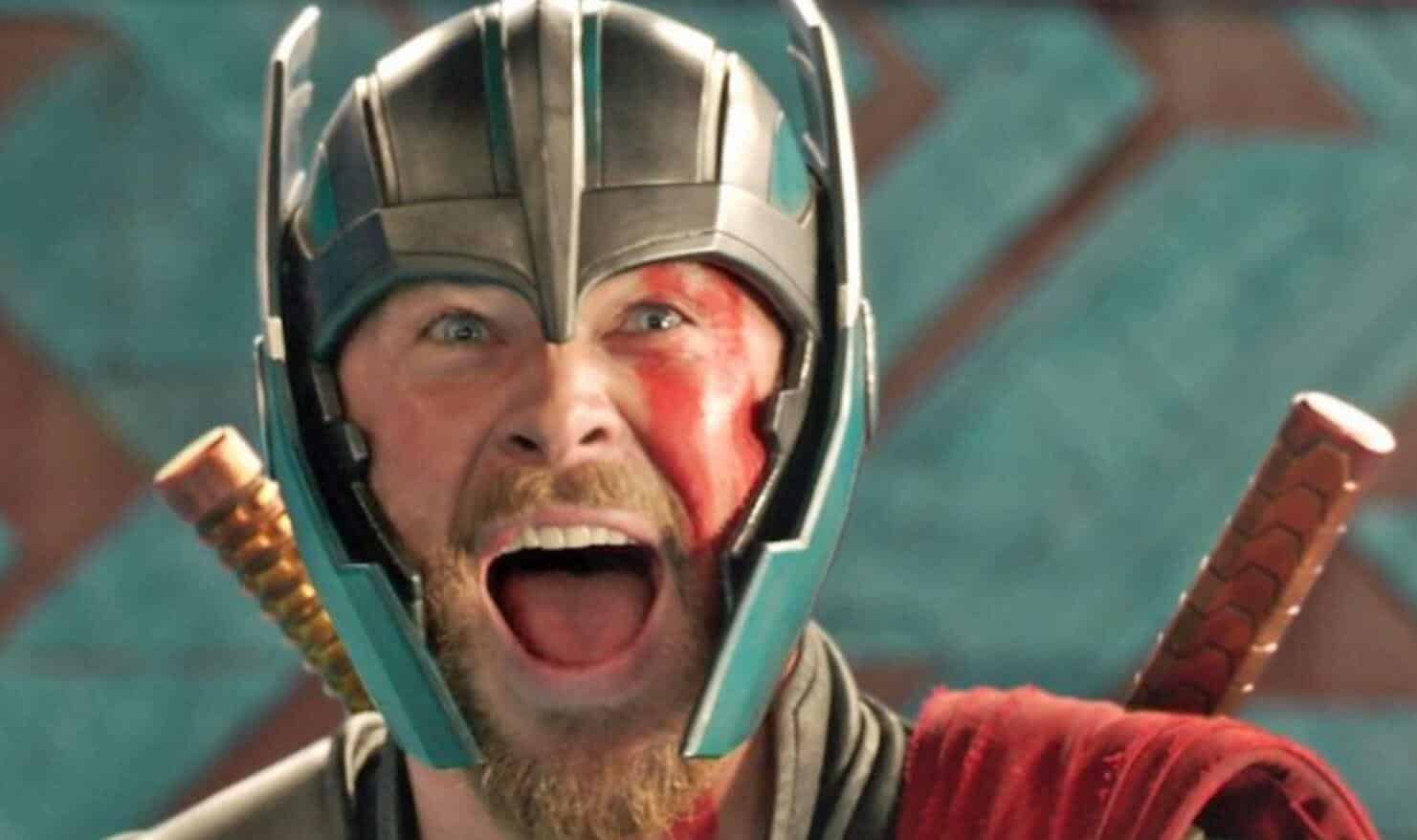 There you have it from the man himself—Thor: Love and Thunder will not see fans of the MCU saying goodbye to their beloved God of Thunder.  Although, even though Hemsworth is not ready to retire, the final decision will be in the hands of the powers that be at Marvel Studios.

It is expected that a lot will ride on how well the film performs and how fans turn out to support it when it hits the theaters.  But, if Hemsworth has his choice, he is more than willing to keep portraying the character and see what the MCU has in store for him next. 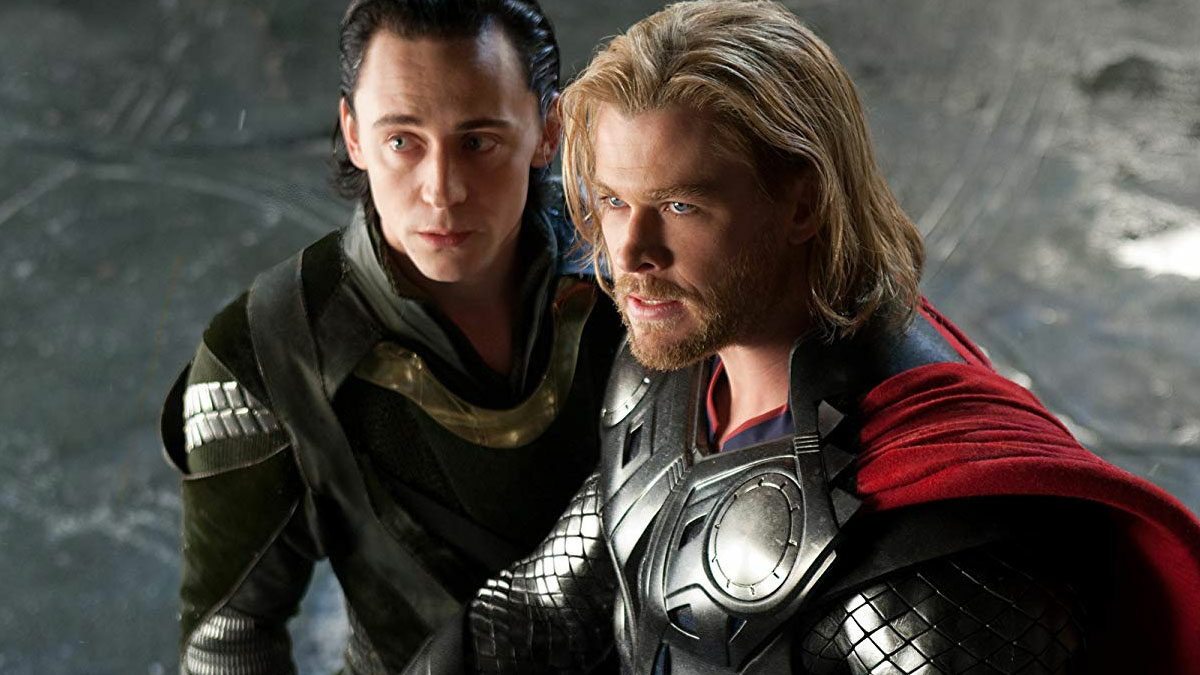 So far, no details of the plot have been revealed, but production is expected to get underway sometime early next year.  Returning are, of course, Hemsworth as Thor, Natalie Portman as love interest Jane Foster, and Tessa Thompson as Valkyrie.  No word has been said on if Mark Ruffalo’s Hulk or Tom Hiddleston’s Loki will be returning as well.

Whatever the case, fans have quite a while to wait and see just what the future entails for Thor.  As of this writing, there was no information on possible release date at this time.