“We synced up storylines-Squad was the on-ramp for JL-which was a much more ambitious two-part movie arc with impressive scope.  Suicide Squad was the appetizer for Zack’s epic.  ‘Best laid plans’ as they say.”

Since the official announcement of a forthcoming Snyder Cut of Justice League, Ayer has been somewhat teasing that he has his very own Ayer Cut of Suicide Squad waiting in the wings.

Although for those fans of Squad, this is big news.  However, in the overall scheme of things as they pertain to DC, Ayer just doesn’t have that mega-sized support that the Snyder Cut has had and still has. 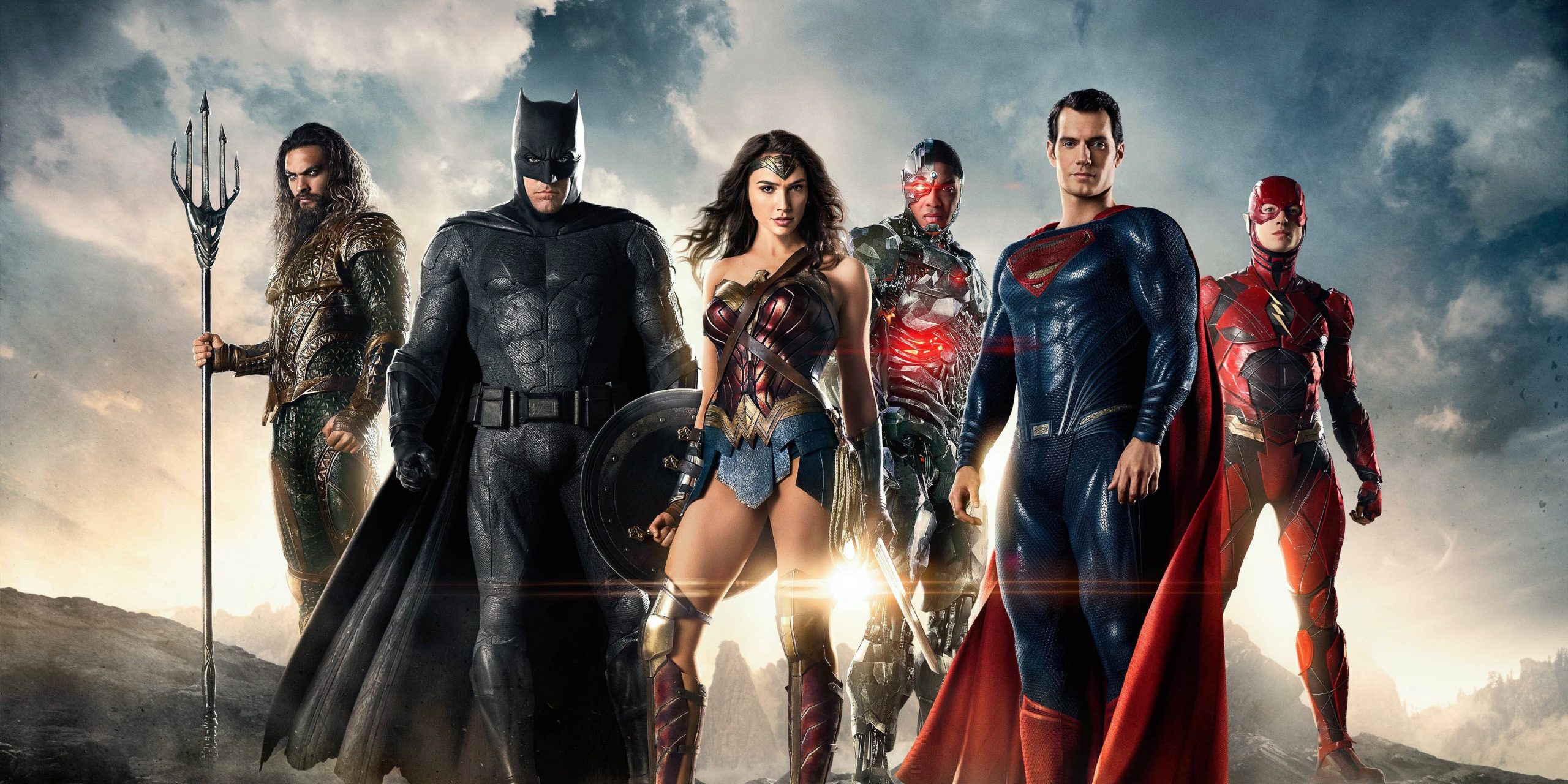 So now, one has to wonder—will the Ayer Cut of Suicide Squad achieve was initially intended?  Will it actually lead into Zack Snyder’s Justice League?  As this question is more speculation than confirmation, the thought is both a provocative and exciting one, to say the least.

Speculation also swirls, as no confirmation has been forthcoming, that the Ayer Cut of Suicide Squad has more footage of Joker, as portrayed by Jared Leto.  This speculation comes from the fact that the character was presented as the focal point in most of the promotional material.

As it turned out, when fans finally viewed the film, they were shocked and angry to find that Leto had barely any time on the screen, in the Joker character, as expected.   It seems that there was footage, but it was left on the cutting room floor.

Those scenes, as well as possibly many others, maybe given new life, and the fans finally see the film as it was originally intended.  However, when that may happen is anyone’s guess at this point.