The character of Loki may be known for his bravado and running his mouth more often than he should, but the actor that originated the role is somewhat opposite in his nature.

Even with the limited series Loki having not year had its premiere, there have been rumors and speculation of a possible second season.  However, when the actor portraying the Asgardian, Tom Hiddleston, is approached about the rumors, he remains somewhat tight-lipped in a reply.  And when, on those occasional times, he does offer an answer, he does so quite cryptically.

Loki is set to premiere on Disney+ in under two weeks.  When we last saw the mischievous Asgardian, an alternative version of him that is, in Avengers: Endgame, he had successfully escaped by way of and with the Tesseract.  That alternative version will be featured in the new television series—having been nabbed by an organization designated as the Time Variance Authority (TVA).

The authority has decided to recruit Loki to aid them in fixing the various mistakes he has inflicted upon the current timelines.  As a representative and contact source for the TVA, appearing alongside Hiddleston will be actor Owen Wilson. 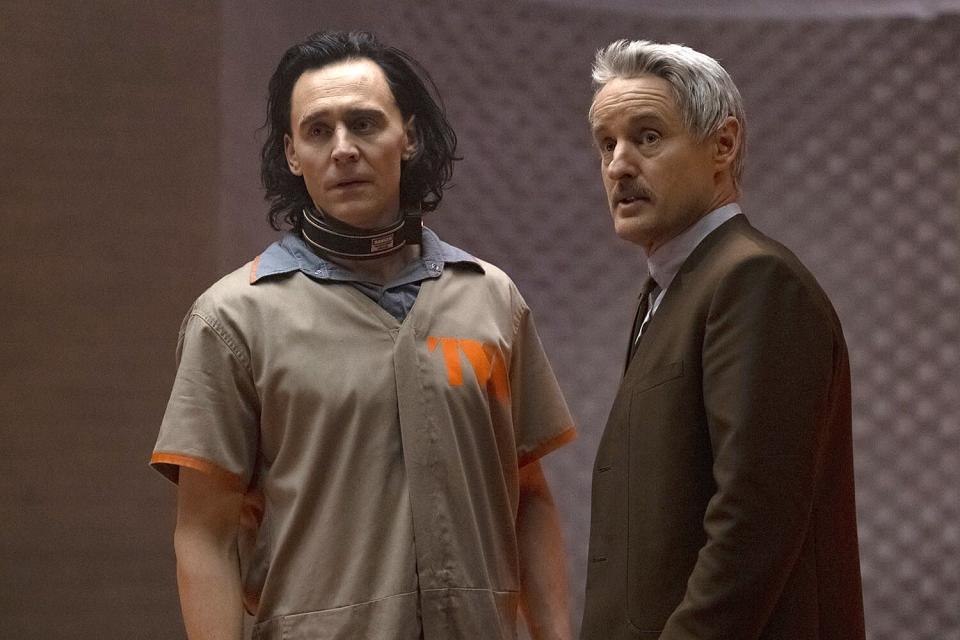 Even though the first episode of the six-episode series has yet to even aired, many are already wondering what is in store for the future of the series.  Although it appears the chances are good that Loki will make an appearance in next year’s entry into the Thor franchise, Thor: Love and Thunder, many are speculating that the odds are good we will see him also returning in a possible second season of his Loki series.

Marvel has not verified or offered any information about a possible second season. However, there do seem to be signs and indications that a season two is, in fact, in development.  Reports are that the series was seen to be included on a production listing recently.

Regardless, we still have the first six episodes to look forward to.  Loki is set to premiere on Disney+ on Wednesday, June 9, 2021.