Hollywood is nothing if not consistent in the fact that there are always rumors of some sort or another swirling around.  However, even before releasing the highly anticipated Snyder Cut of Justice League premieres on HBO Max, Zack Snyder has vehemently squashed one rumor in particular.

Snyder has flat out stated that there is no truth to the current rumors that a sequel to Justice League is in the works.  The filmmaker has said that he is busy with the reshoots and additional demands of finishing up his cut o the original film. 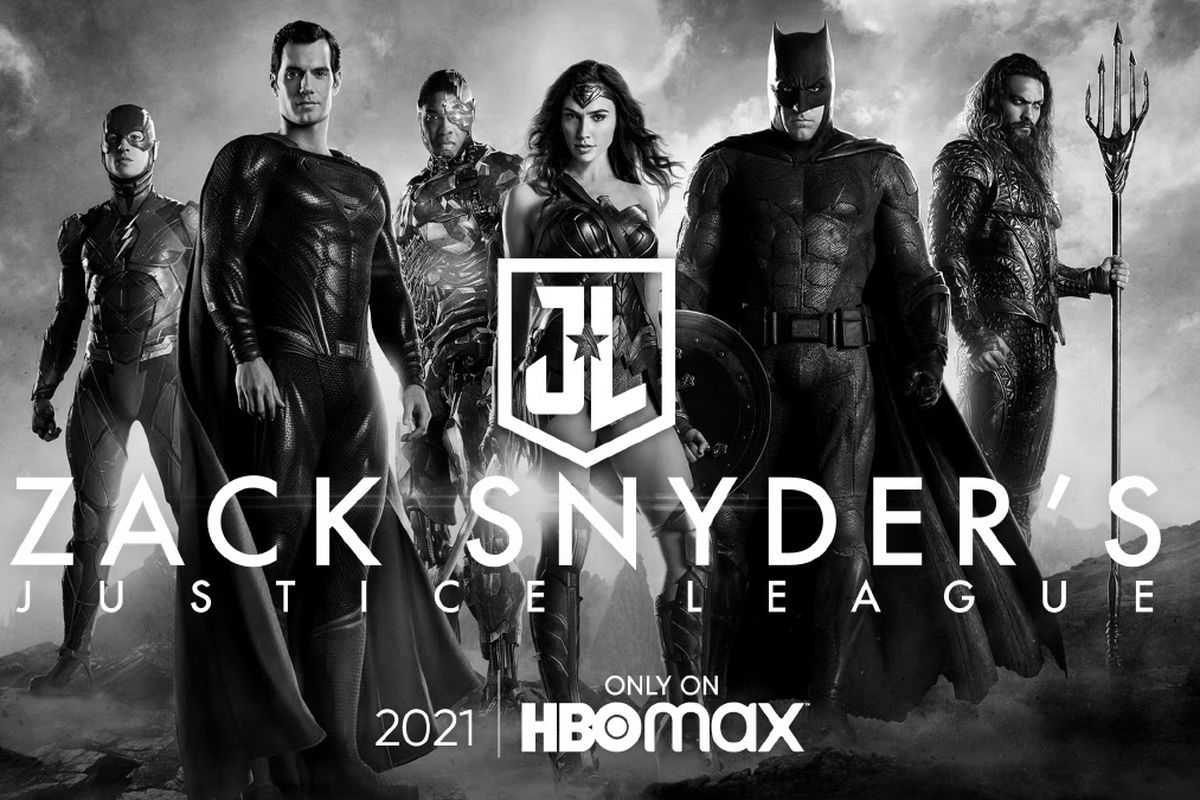 In all fairness, one could see how this rumor got started.  In Snyder’s original plan for DCEU was a narrative that spanned five films—beginning with Man of Steel in 2013.  This first installment in the narrative was soon followed up by Batman V Superman: Dawn Of Justice, which would then see three installments in the Justice League franchise.

After the not so friendly responses to the earlier films, the plan was somewhat changed from its initial concept.  Adding in that the theatrical release of Justice League was significantly different than Snyder’s original vision and concept, the current chances of the narrative coming to pass are slim to none. 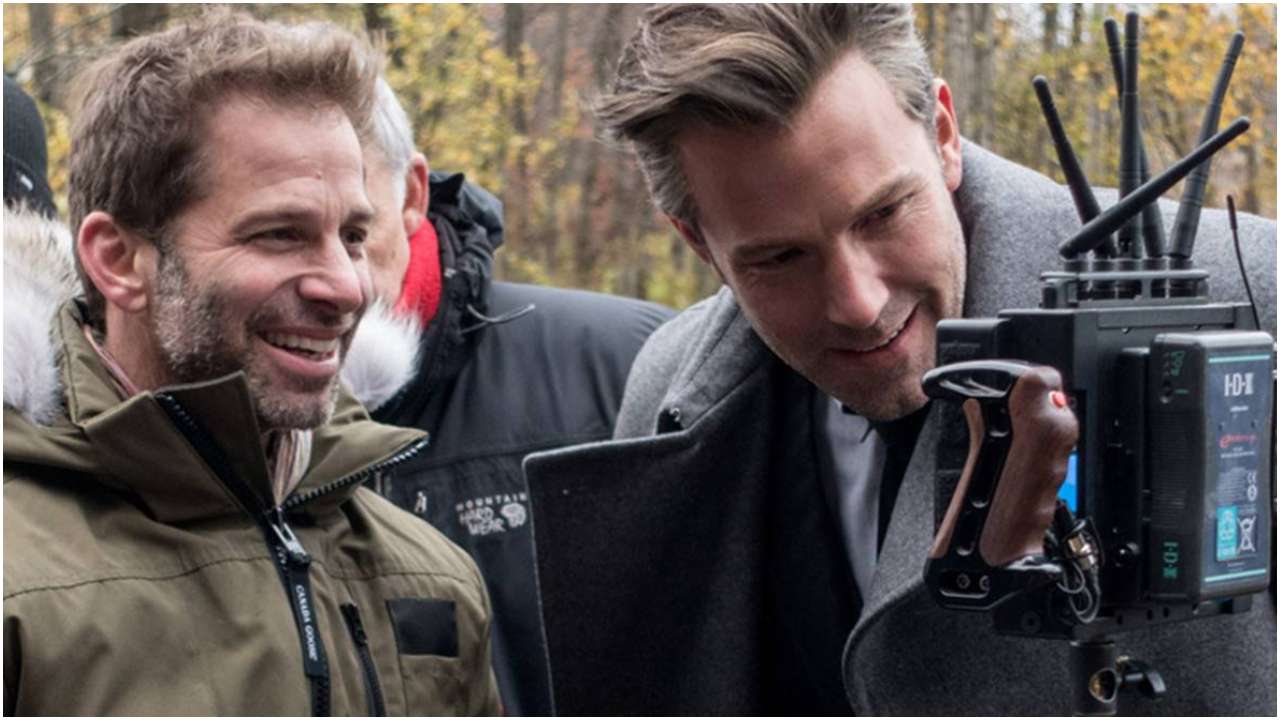 The problem is that with the fact that the Snyder Cut will soon be released, and which is fueling the hope that many fans are holding out for that, a sequel will eventually be made.  Snyder had it all planned out, and as such, fans believed he would follow through.  Unfortunately, Snyder has denied any rumors that seem to make it look like the sequel will be done.

In a recent interview with Ping Pong Flix, Snyder stated:

“I don’t have any expectation that there would be more movies than this.  If that happened, that would be amazing—but that bridge is far away.  Frankly, I’m cool.”