According to a statement from Margot Robbie, who portrayed Harley Quinn in the film Birds of Prey, there are currently no signs of production starting on a sequel.

It has been several months since the release of Birds of Prey, part of the DC Extended Universe (DCEU).  As many may remember, Margot Robbie shot to fame in 2016 with her portrayal of Harley Quinn in the film Suicide Squad.

Her performance was so well accepted that Warner Brothers studio and DC jointly planned to create and develop various projects that would feature the Harley Quinn character.  As a result, Robbie put her entire effort behind Birds of Prey (And The Fantabulous Emancipation of One Harley Quinn), not only starring in the film but also serving as a producer. 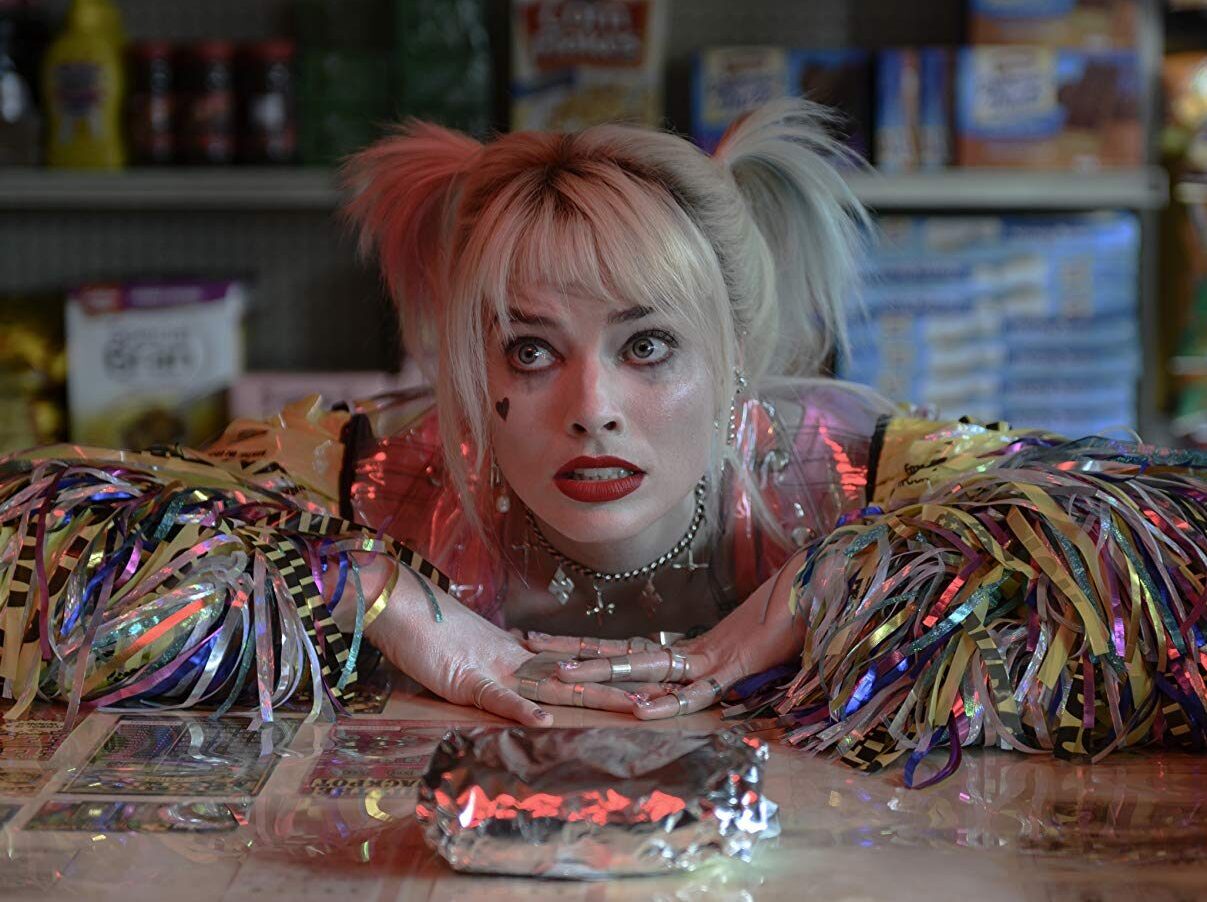 In the film, Harley teamed up with several other female heroes from the DC universe, including those of Black Canary and Huntress.  Although the film made a point to leave the ending as a doorway for Harley to once again join up with The Suicide Squad, it also left a method for the character to have her own sequels or spinoffs.

As of this writing, no information has been forthcoming from DC and Warner Brothers as to if there will be a sequel to Birds of Prey or how the studio intends the characters to remain in the DCEU.  It would stand to reason that Birds of Prey would be the beginning of a DC franchise, which is why it is so confusing to some as to why any news on the production of the sequel has not been announced as of yet. 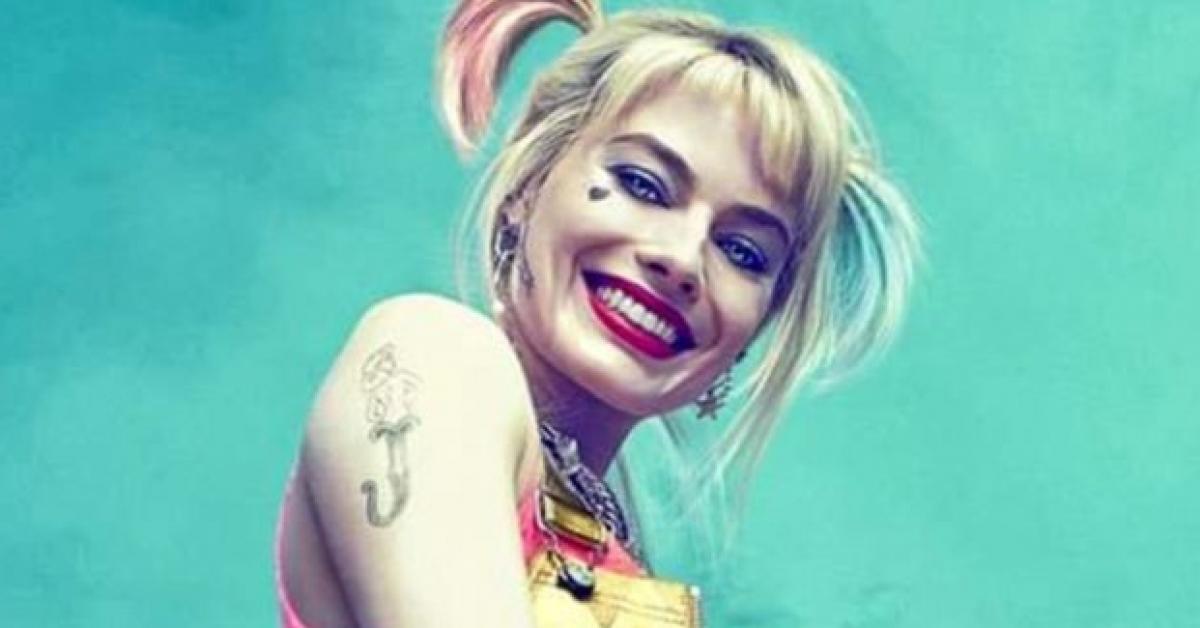 In a recent interview, Robbie talked about her production company and its upcoming projects.  When asked point-blank about Birds of Prey’s sequel, she offered:

“I don’t know.  Nothing imminent at this stage, nothing worth mentioning.”