Will Smith sent shockwaves through the entertainment industry after his violent exchange at the Academy Awards ceremony. During a presentation by Chris Rock, the comedian made a joke about Will Smith’s wife Jade Pinkett Smith and how she looked like she was auditioning for G.I. Jane 2. Smith, angered by this joke, walked up on stage and smacked Rock across the face, shouting at him twice to keep his wife’s name out of her mouth.

Even though Smith would win the Academy Award for Best Actor for his role in King Richard later that night, he stated that he would be leaving the Academy. 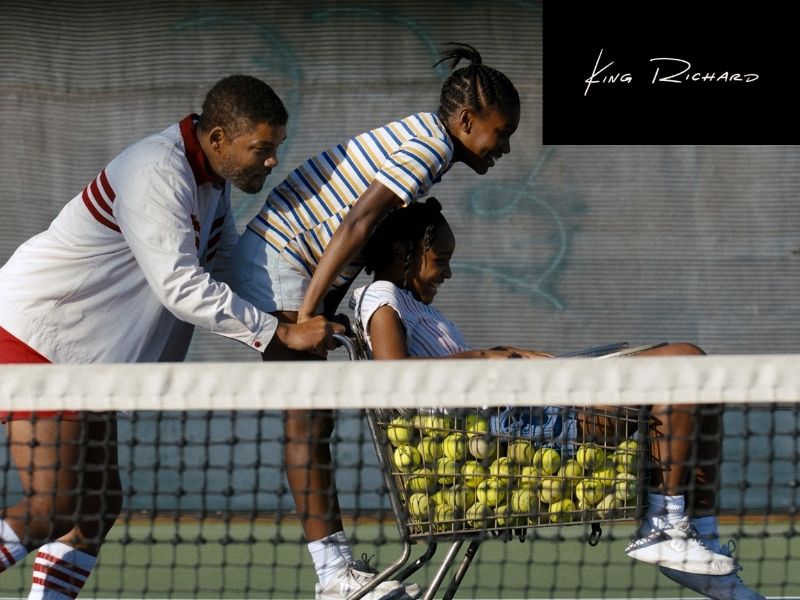 Here’s the statement he provided:

“The list of those I have hurt is long and includes Chris, his family, many of my dear friends and loved ones, all those in attendance, and global audiences at home. I betrayed the trust of the Academy. I deprived other nominees and winners of their opportunity to celebrate and be celebrated for their extraordinary work. I am heartbroken. I want to put the focus back on those who deserve attention for their achievements and allow the Academy to get back to the incredible work it does to support creativity and artistry in film. Change takes time and I am committed to doing the work to ensure that I never again allow violence to overtake reason.”

His resignation not only means that Smith will not invited to attend or vote for the Academy Awards but that he may not be nominated either. This move could prevent him from getting more work as well, although he already has another project lined up, as he will star in Antoine Fuqua’s Emancipation, airing later this year on Apple+.