Although it is undeniable to most fans that the 2016 Suicide Squad film was a significant letdown, the performance that proved to stand out was the of Will Smith as the character of Deadshot.  Even though his performance in the role was sufficient to please fans and the viewing audience, Smith did not reprise his role in the reimagined “sequel” by James Gunn.

With Smith’s glaring absence from the film, many fans were left scratching their heads, wondering what the reasoning was to recast him when his fellow co-stars Jai Courtney, Joel Kinnaman, Margot Robbie, and Viola Davis reprised their individual roles.

Smith answered the question on all the fan’s minds, stating in September of last year that a conflict in scheduling was to blame for his halted return to the DCEU.  Although Smith didn’t offer much more than that as an explanation, many fans believe that he was frustrated when Idris Elba’s character, Bloodsport, became the new leader of the Squad. 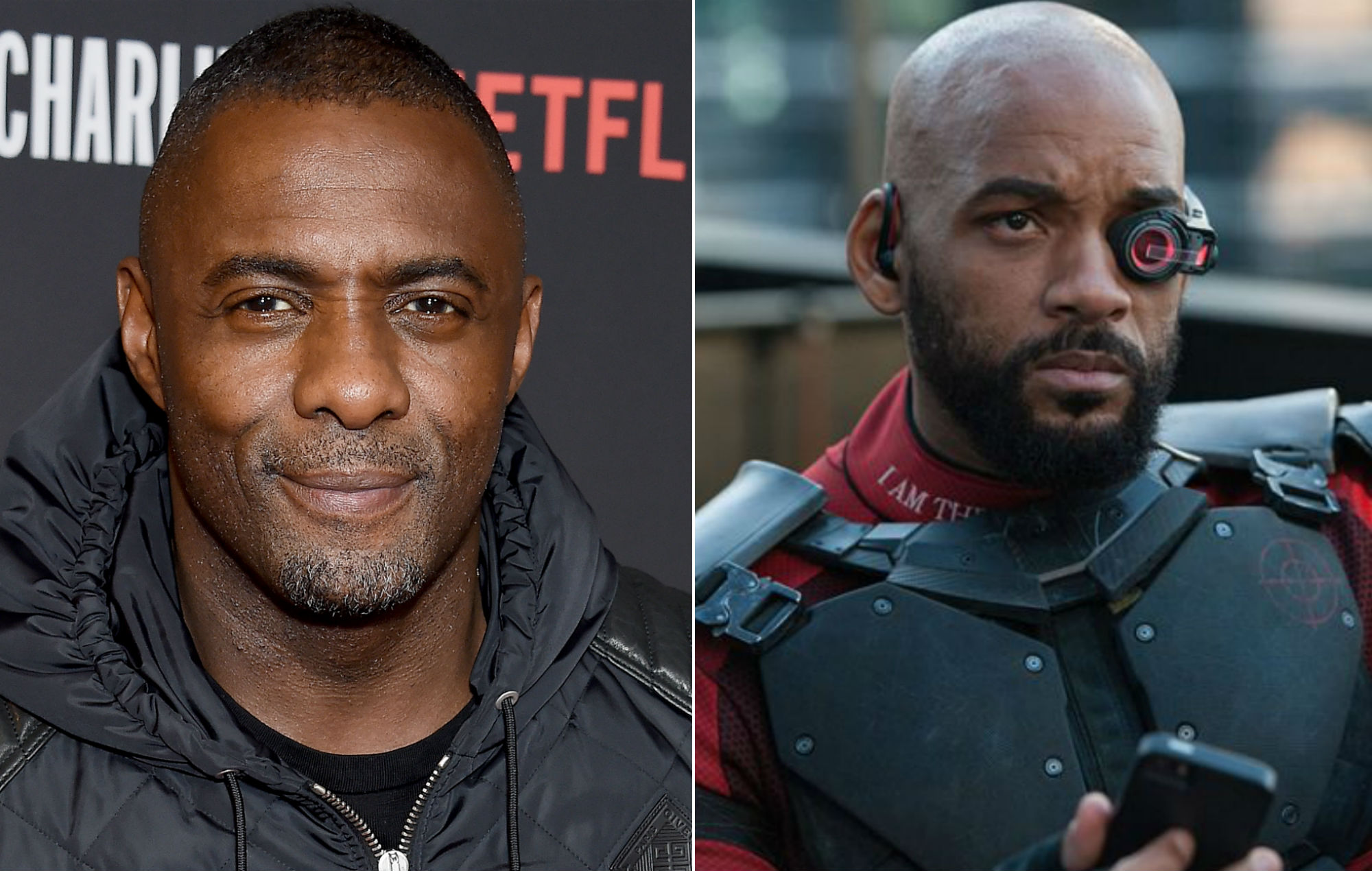 No, reports indicate that Smith is joining the list of former DCEU actors choosing to jump ship and go over to the MCU.  Although nothing should be considered as set in stone, there are rumors that Smith is currently in talks with Marvel Studios about potentially portraying a character in the multi-billion dollar film franchise.

There are also rumors that Smith is somewhat adamant about his role being a significant player within the franchise when it comes to the MCU.  For Smith to join the MCU is a significant coup for the studio, seeing as they are expanding the MCU to even greater heights.  There is a whole list of possible roles that Smith would be great for and could choose to take on.

In the meantime, David Ayer’s Suicide Squad starring Will Smith, is available on the online streaming service HBO Max.