Disney+ may have started something with their decision to take Mulan straight to their streaming service.  Now fans wonder—could Disney make this same decision with many of their other films coming up for release?

It is no secret that the reported number of individuals contracting COVID-19 has made a recent spike in the US.  Local theaters had only just started making a move to reopen, and with no new films to offer, had been relying on older fan favorites to operate.

Hollywood had already started making some shifts in its release schedule, mostly announcing the pushing back of film release.  Many movies that had already been pushed back for a September to December release are now being pushed once again unto next year.

So far, there are those that haven’t been announced as of yet to being pushed, and those that many are thinking will got straight to VOD, one of which could be the highly anticipated Bill & Ted Face the Music.   Then others are taking a little different route, such as Tenent, which in a totally unprecedented move, will open internationally before a more traditional premiere here in the states.

When it comes to Mulan, which the studio pushed back several times, finally deciding to premiere the film on their streaming service, however, there will be a cost of $30, above and beyond the current subscription service, attached to its viewing. 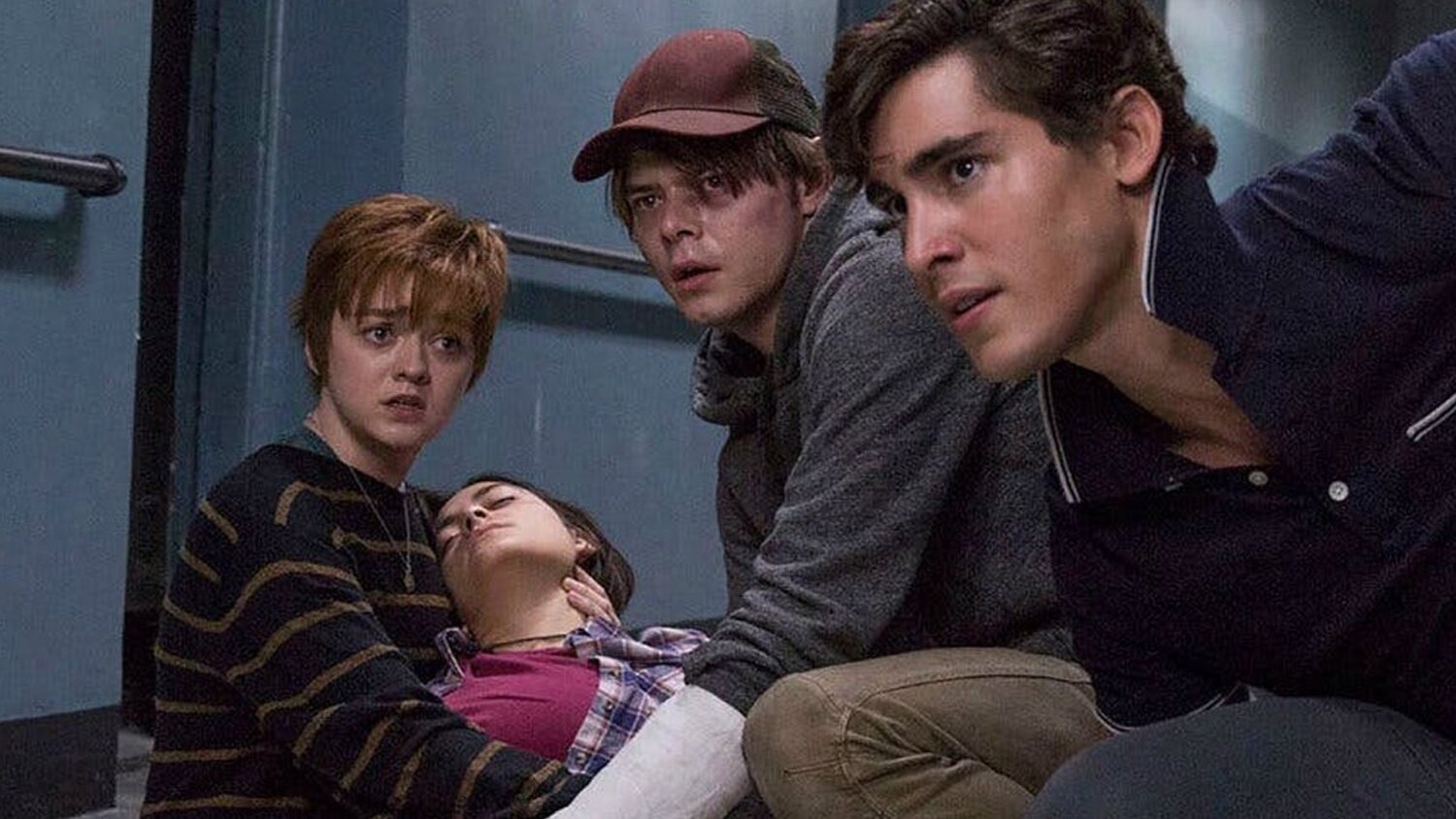 When one takes into consideration the sizeable cost being levied on viewers, Disney+ assures them that this move is a one-off situation.  However, many viewers have expressed their doubts.  Other films coming up for release may end up on the streaming service, rather than in theaters, such as The New Mutants and Black Widow.

If, by some chance, Mulan performs if not to expectations but above, there is the possibility that Disney produced movies may go the route of their streaming service, while at the same time levying their hefty viewing price.