The most recent word from the set of The Boys is that with the ongoing COVID-19 pandemic, there may be a problem with Jeffrey Dean Morgan joining the production in season three.

The Boys, which presents an alter-reality that is gritty and thought-provoking on what the world would be like if it had real-life superheroes, has quickly become a fan favorite.

Season two has yet to premiere, but that didn’t stop Amazon Prime from putting in an order for season three of its original streaming series. 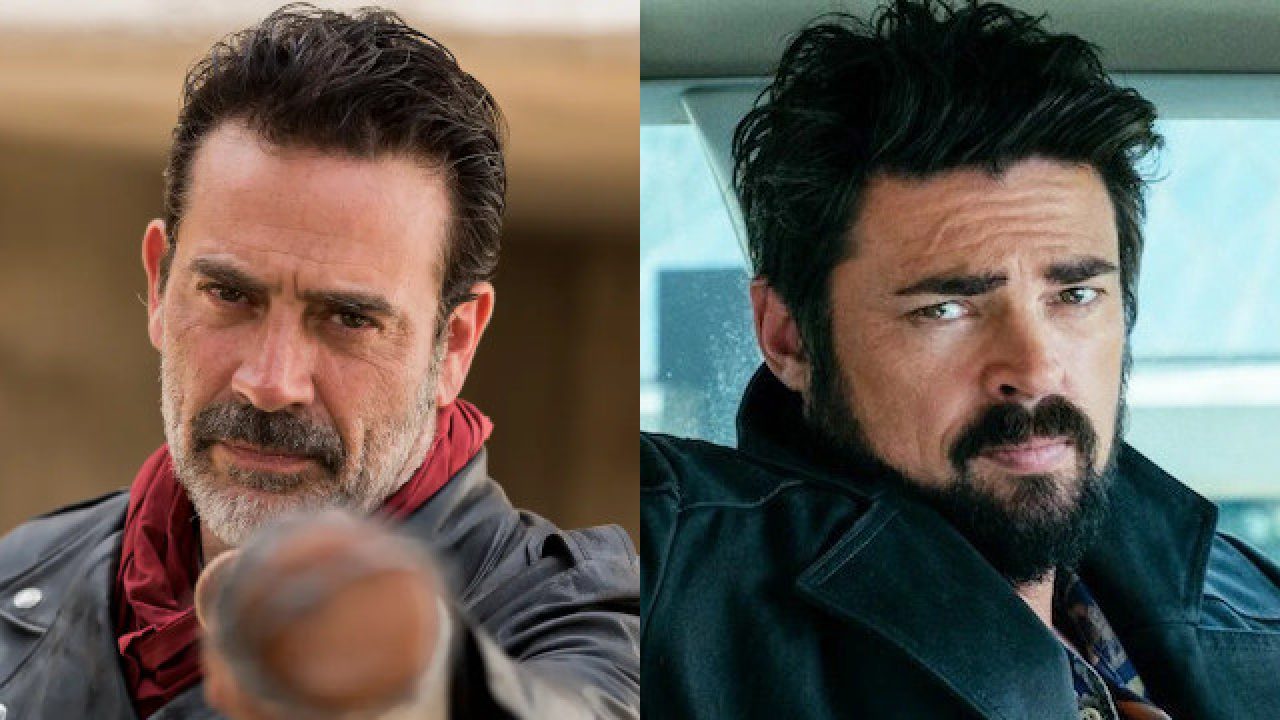 At the series very core is the tale of the dark side of what it means to be a real-life superhero.  In this alternate reality, if you will, the “supes” are not your run of the mill superheroes in it for the good fight.  Viewers found that the superheroes of this series are somewhat ambivalent when it comes to their morals.

The seven characters of the show represent the most infamous supes of this Earth, and as such, fans see that the superhero business has become a cornerstone of economics, not so much of helping those in need.

It is a given that season two will prove to answer many of the questions left unresolved in season one. However, at this time, season three is anyone’s guess. 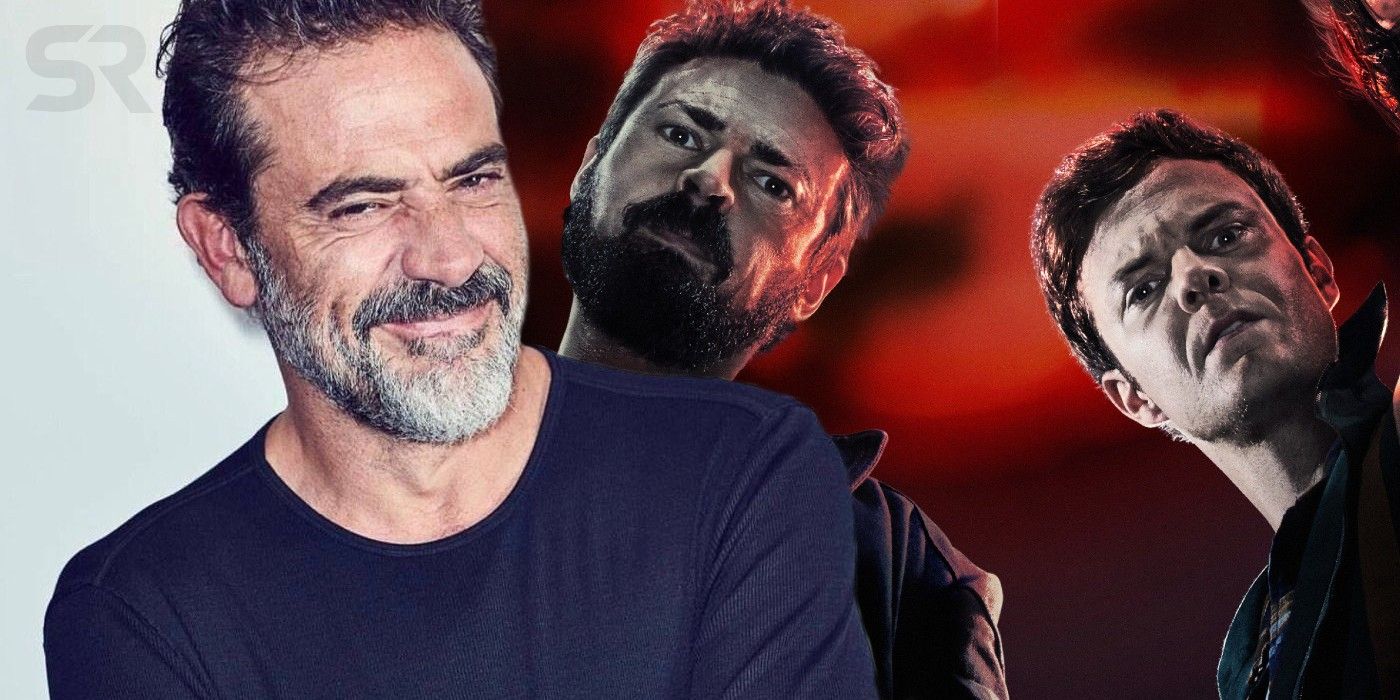 It has been confirmed that the series tapped Jeffrey Dean Morgan, of TWD fame as Negan, for a role in the third season.  However, it seems COVID-19 may be changing those plans.  With Morgan still committed to TWD, and the fourteen-day quarantines still mandated between Canada and the US, the plans for quick shoots with Morgan look to be ultimately undermined.

Kripke, who worked with Morgan in the first season of Supernatural, remarked that although it is doubtful that Morgan can commit, the show runners would do what they could to “figure it out.”