Fans invest a lot into the films that they support and the characters in those films.  Recasting a character is risky at best, but never more so than in the MCU.  To date, there have been two Hulks, two Thanos, and two James “Rhodey” Rhodes.  Assuredly, Marvel fans are aware that Don Cheadle replaced Terrance Howard as Rhodes—aka War Machine—however, many do not know the reason why.

When Iron Man was in production in 2008, Marvel Studios chose to take a massive gamble with the film.  Robert Downey Jr was considered a has been actor from the 80s and 90s who had had his fair share of not so flattering attention in the tabloids.  He was attempting to recover from the failure of his career, and the MCU wasn’t even in the public’s headlights at this time

With all that said, Marvel Studios took that fateful first step that resulted in box-office gold.  The film grossed over $500 million worldwide, and it was official that Favreau, Downey, and head of Marvel Studios, Kevin Feige had indeed struck gold. 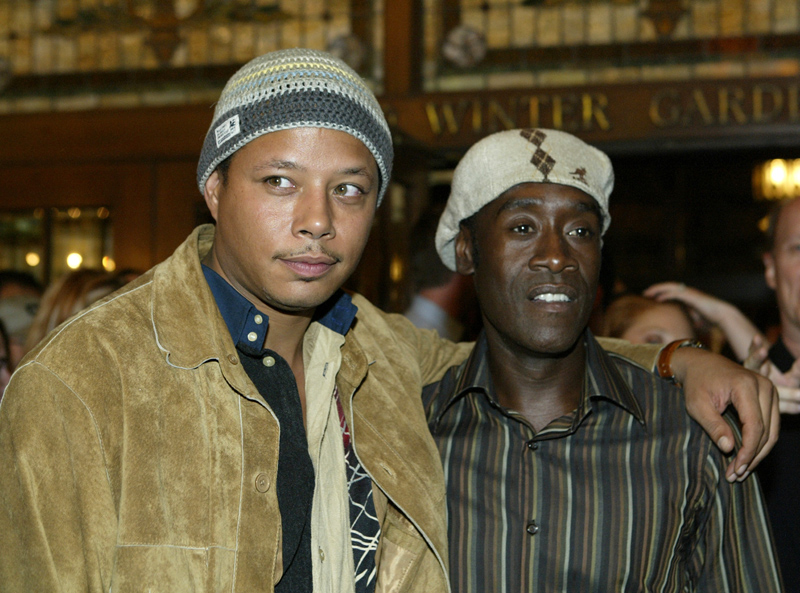 Marvel soon became known for its relatively large family of actors, including such big names as Robert Redford (from Captain America: The Winter Soldier) and comedian Awkwafina (from Shang-Chi and the Legend of the Ten Rings.)  Many assumed that Robert Downey Jr was the bankable star of the first Iron Man. However, that honor went to Terrence Howard, who was himself an Academy Award Nominee.

So, why was he replaced with Don Cheadle?  Simply put—money.  After Iron Man, RDJ’s pay reportedly saw a 2000% increase—to $10 million—while Howards dropped from $3.5 to $5 million from the first film to only $1 million for the sequel.  With his expectations much higher than what he was offered, Howard bowed out.

Don Cheadle, on the other hand, thought that a million dollars sounded great for the role.  The rest, as they say, is history.