It has long been a staple of summer fashion to wear a Panama hat, characterized by a circular shape, thick band, and straw material.

Its fans like the hat because of its functional design that shields the wearer from the sun, but they are unaware that the cap wasn’t created in Panama. 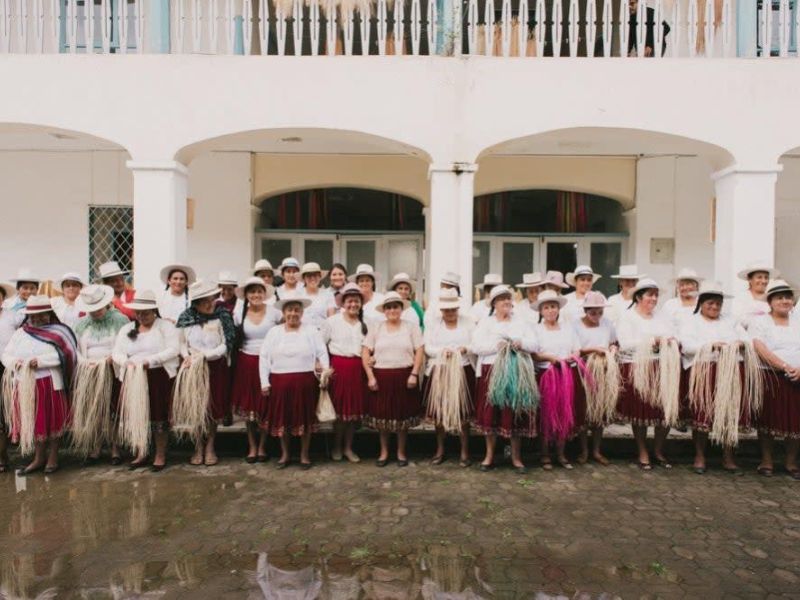 The Panama Hat was coined in 1906 after President Theodore Roosevelt wore one on a construction site trip to the Panama Canal.

“That was how the association started,” says Beltrán-Rubio, who founded the Latin American fashion history platform Culturas de Moda.

The style’s roots go back to pre-Hispanic times when Indigenous people from the region woven baskets, textiles, and ropes using the toquilla straw from the Andes Mountains.

According to Beltrán-Rubio, “the hats were introduced by European colonizers during the 1600s; what followed was a hybrid of weaving techniques from pre-Hispanic cultures and European headgear.”

The hat became widely worn in Colombia and Ecuador during the 19th century when many Latin American countries became independent.

Beltran-Rubio says, “Even in paintings and maps from the era, you can see how they’d illustrate people wearing the hats and merchants selling them.”

Karla Gallardo, co-founder and CEO of Cuyana grew up in Ecuador, where the hat was a daily necessity.

The misconception that the style comes from Panama only came to light after she left for the United States. 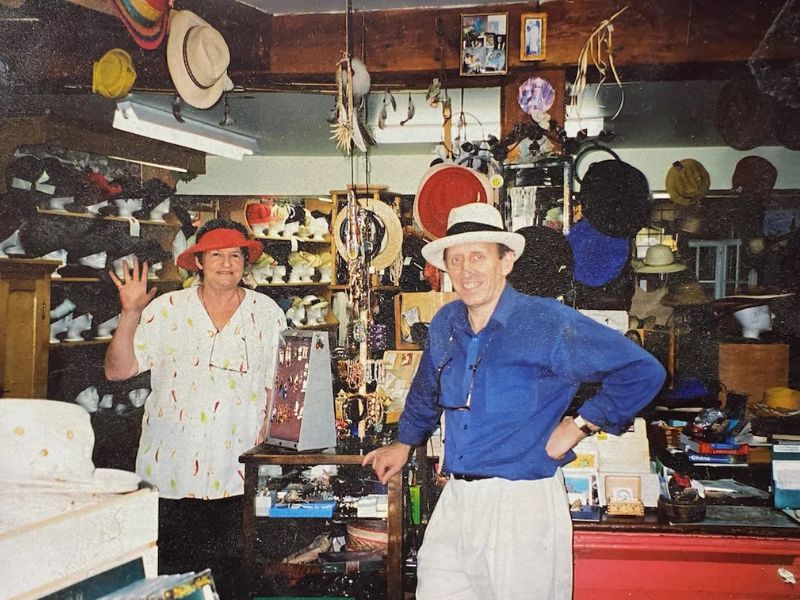 Gallardo says, “I was shocked at how a product could be sold in a way that didn’t honor its origin and story.“

Gallardo and Shah have partnered with Indigenous artisans in Ecuador, who are fighting to preserve the craft of toquilla straw hats even as economic and social crises threaten to destroy their livelihoods.

Beltrán-Rubio believes the term “Panama hat” erases the heritage of this item, which is especially harmful now that globalization and fast fashion have taken production outside of the region.