Sydney Sweeney had her vibrant midriff playing at the MTV Movie and TV Awards, where she wore a min-skirt paired with a super-short cut top by Miu Miu.

Red carpet moments have already seen a resurgence of low-rise, triggering a reaction from people who’d like to leave it behind.

Many compared the Euphoria star to Tara Reid, Paris Hilton, and Elle MacPherson, who once wore similar revealing looks. 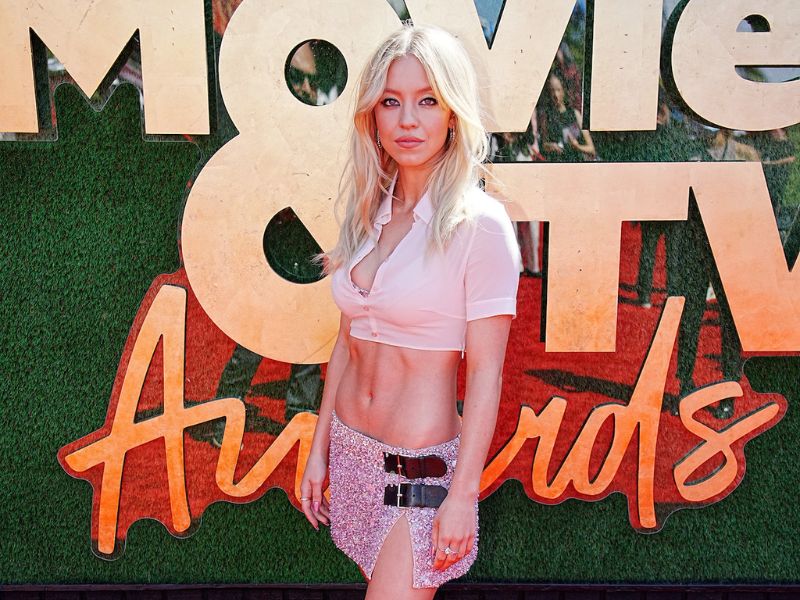 Although Sweeney pulls off magnificently, spectators’ reluctance to rent the outfit has less to do with style than the message about beauty and body standards.

Among other things from the early 2000s, the trend has experienced a resurgence; however, it is the most exclusive.

Gianluca Russo, the co-founder of The Power Of Plus, said, “This set is created with this fragile body in mind. It’s not created for plus so that in and of itself is frustrating.”

In early March, Fashionista.com editor-in-chief Tyler McCall analyzed the trend on social media, writing that it “reminds me of the thin-at-any-cost mentality of the aughts.”

According to reactions to Sweeney’s look, the fixation and idealization of that specific body type remain. 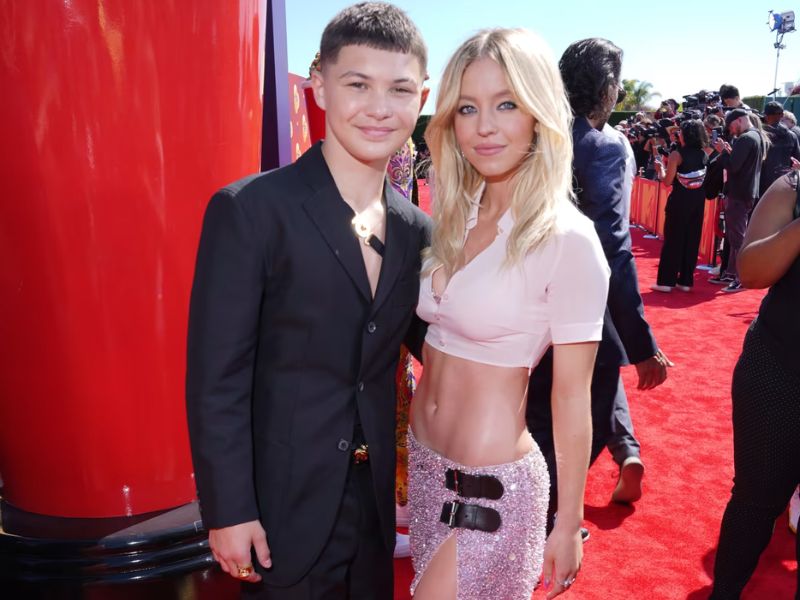 According to Russo, although the low skirt is not to blame for commending Sweeney’s figure, the example lends itself to a broader conversation about the trend and how it portrays fatphobia in the fashion industry.

He says, “You would hope it would come back in a new inventive way, and I think the way it came back was so reminiscent of the way it started, and that’s kind of on this exclusionary model.”

As a result, consumers are already concerned about making their bodies fit into trendy styles rather than finding clothes that fit their bodies.