Decorating the Christmas tree is a time-honored tradition in most households.  Each child vies to be the one to place the topper on the tree—commonly a star or an angel.  But why those two choices?

Years ago, an image of the Christ child would hold the honor of adorning the tops of most Christmas trees.  However, over the centuries, the choice shifted to either a star or an angel—both of which are still symbols of Christianity and the Nativity of Jesus.

The Christmas Star, or also known as The Star of Bethlehem, is the light that shined in the sky over the manger and guided the Magi, the three wise men, to Jesus’ birthplace, as told in the Christian story of the birth of Christ.

The star itself is unique in shape, in that it is five-pointed. The Star of Bethlehem is referenced in one book of the Bible, Matthew’s Gospel in the nativity story.  The star is a symbol of the birth of the Christ child (or Messiah.) 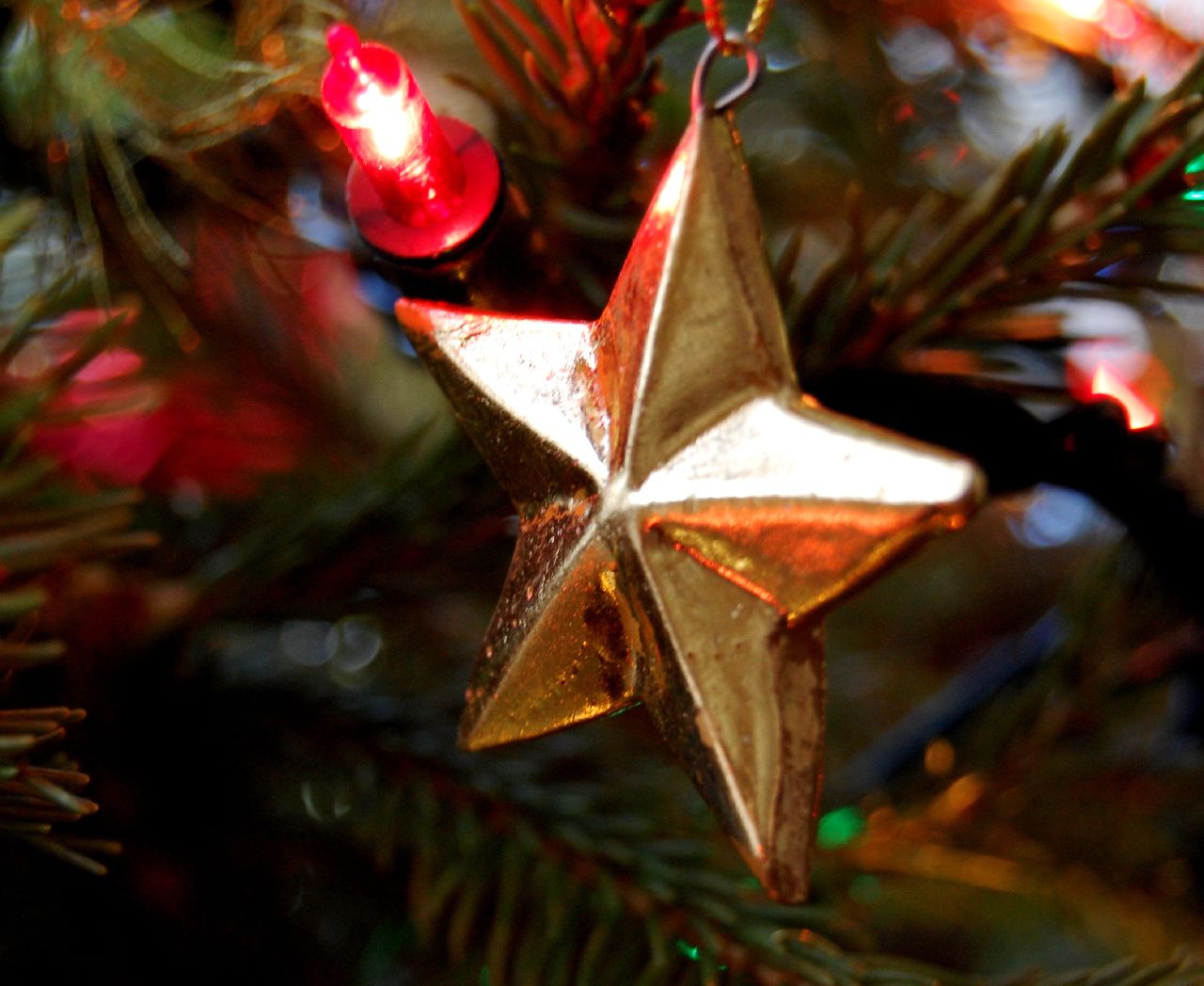 It does stand to reason The Star of Bethlehem plays such a significant role in the Bible, as astrology as a whole factors in heavily as well. Those heavenly bodies such as the stars, moons, and comets were considered to be signs from God.

Although, for many families, placing a star on the tree top has become more of a tradition than for the original reasons it was done.

The adorning of the top of the Christmas tree is a symbolism of the birth of the Christ child.  The original star is the one that leads the three wise men to the manger where Christ laid.

Today, all these millennia later, The Star of Bethlehem is shining true and bright atop millions of holiday trees across the world.