We are quickly approaching daylight savings time which if observed twice a year by most of the citizens of the United States.

This tradition of changing our clocks, either one hour forward or one hour back, originated in the United States on March 19, 1918.  As such, the practice is a tradition that is over a century old and still going strong.

The Library of Congress says that the US officially established the practice during World War I:

“…as a way of conserving fuel needed for war industries and of extending the working day.” 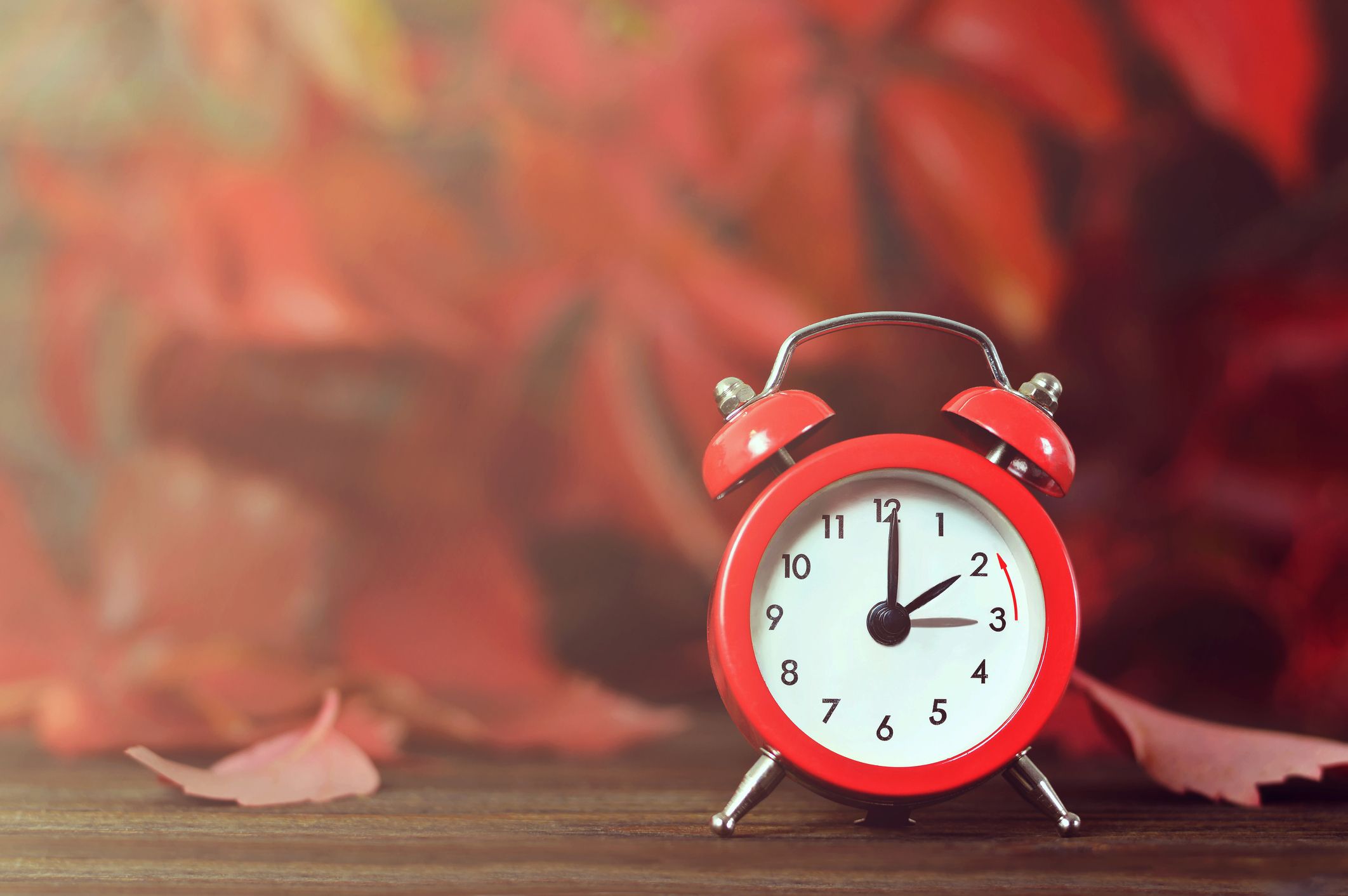 But, the practice was only meant to be temporary.  As soon as the war ended, the practice, then a law, was officially repealed on August 20, 1919.  The practice was again re-established by Congress on January 20, 1942, during World War II.

It would be two decades later before then-president Lyndon B Johnson would make it law with the Uniform Time Act.  The act declared that daylight savings time was a to remain a policy of the United States and laid out more uniform starting and ending times within time zones.

Strangely, the US Department of Transportation (DOT) is the branch of government that is tasked with overseeing and regulating daylight savings time across the vcarious time zones.  We “spring” forward each year in March, on the second Sunday, at 2 am.  The DOT says:

“If a state chooses to observe Daylight Savings Time, it must begin and end on federally mandated dates.”

Not everyone observes Daylight Savings Time—including Hawaii, most of Arizona, and a select number of US territories.