As we get ready to celebrate a new year, the thought came to mind: Why is it believed you should eat pork on new year’s day?  After a little looking, I found the answer, and it is a sound one.

I know that I had heard not to eat chicken on new year’s day because fowl scratch backward to find bugs, symbolizing the moving back, and not forward, into the new year.  Hum—seems logical.

Many cultures, including the Pennsylvania Dutch, believe in eating pork on new year’s day, as it turns out.  They feel it brings good luck because a pig will root around, in a forward motion, with their snouts.  We always want to be moving forward into the coming year and not backward into the old one. 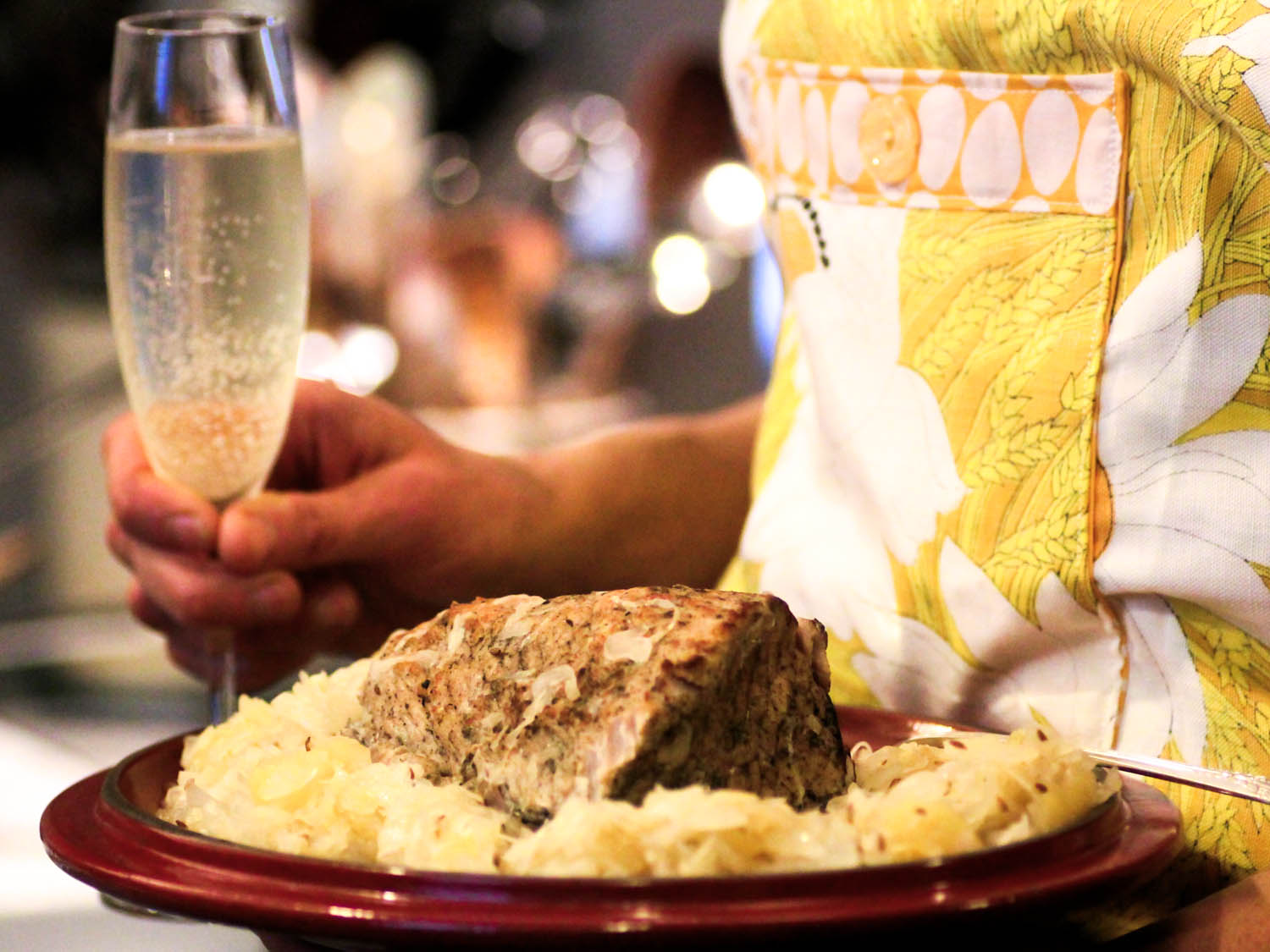 When looking to complement the pork, it is also believed that we should eat sauerkraut or a dish made with cabbage.  Cabbage is felt to be lucky because it is green—like the color of money.  So, eating pork and cabbage is believed to have you starting your new year with good luck.

Not big on pork or cabbage?  No problem!  A few other foods allow you to skip the Pennsylvania traditions and still get yourself a healthy serving of luck.  Some consider lentils to resemble coins in shape and, as such, are lucky. 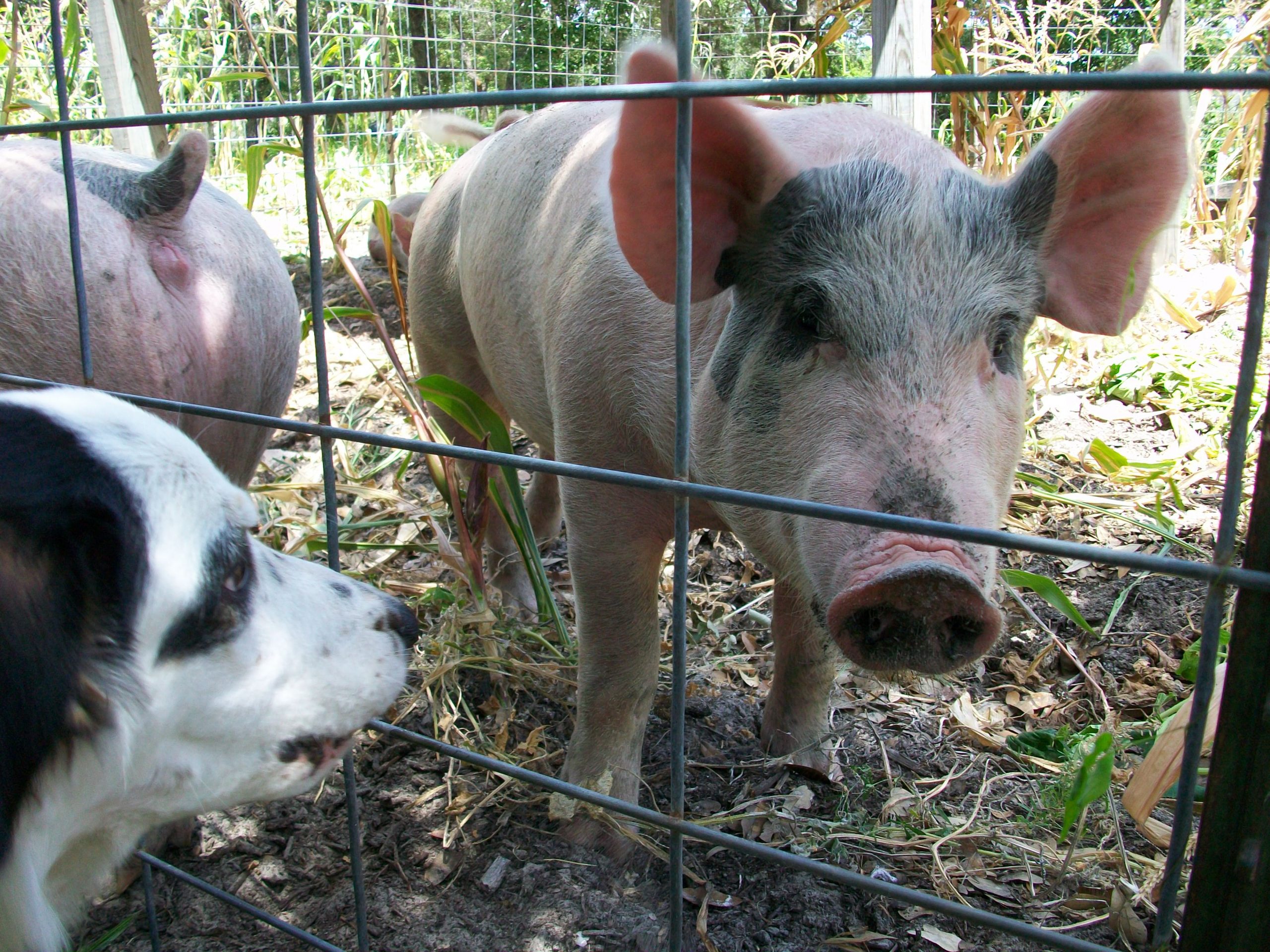 Ring-shaped cakes, such as bundt cakes, are believed lucky as they symbolize coming to a full circle.  Noodles are a tradition in many countries of Asian origin and are believed to ensure long life if eaten on new year’s day.

It is believed that the main foods to avoid are, as mentioned above, any fowl bird—such as chickens or turkey.  Also, in the Chinese culture, any white food—such as eggs, tofu, and white cheeses—is considered unlucky if eaten on a new year’s day as the culture believes they symbolize death.