Lipsticks and eye palettes are a small way to preserve legacies for future generations.

Whitney Houston’s collection from MAC Cosmetics features all the hyper-glam, 1980s-perfect staples she remains famous for. As iconic as she was, Houston’s beauty regime was defined by bold smokey eyes and red and metallic-brown lips. 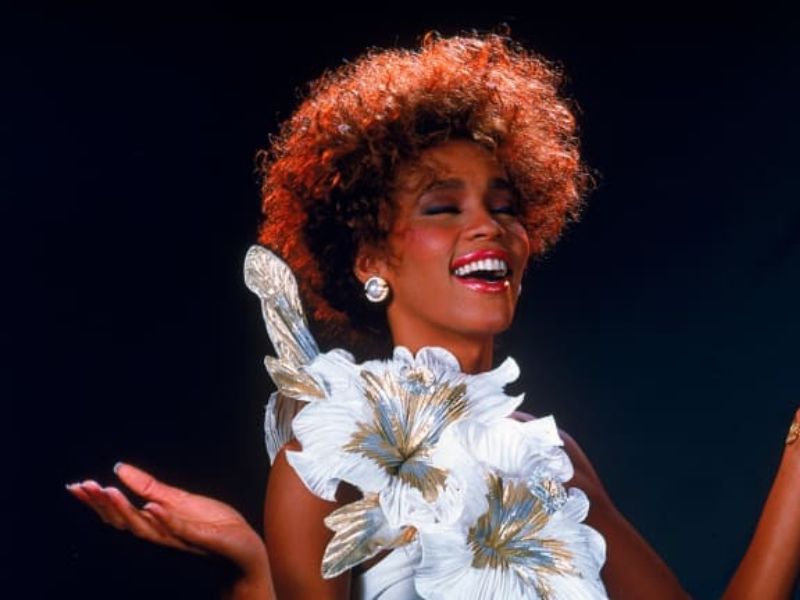 A long time has passed since MAC launched the Houston line. Last September, the Houston biopic “I Wanna Dance With Somebody” was released to coincide with the collection’s launch. MAC was bound to bring this kind of innovation to the market. Before celebrity beauty affiliations became ubiquitous, the cosmetics giant collaborated with celebrities. The charitable Viva Glam initiative, which raises funds and awareness for HIV/AIDS, has been offering collections since 1994, including collaborations with living legends like Rihanna, Lady Gaga, and Rosalia.

Others followed, such as Selena Quintanilla with a line commemorating her 25th anniversary and Aaliyah, whose fans created mockups of her products, thanks to a viral petition. Both sold out immediately. Experts say that cosmetics brands like MAC aren’t just for profit.

Kirbie Johnson, a beauty reporter, said, “These posthumous launches aren’t necessarily money drivers, but more so relationship-builders in a few ways.” Johnson explains that when Houston’s estate wants to collaborate on makeup, they may feel more comfortable working with a company like MAC. 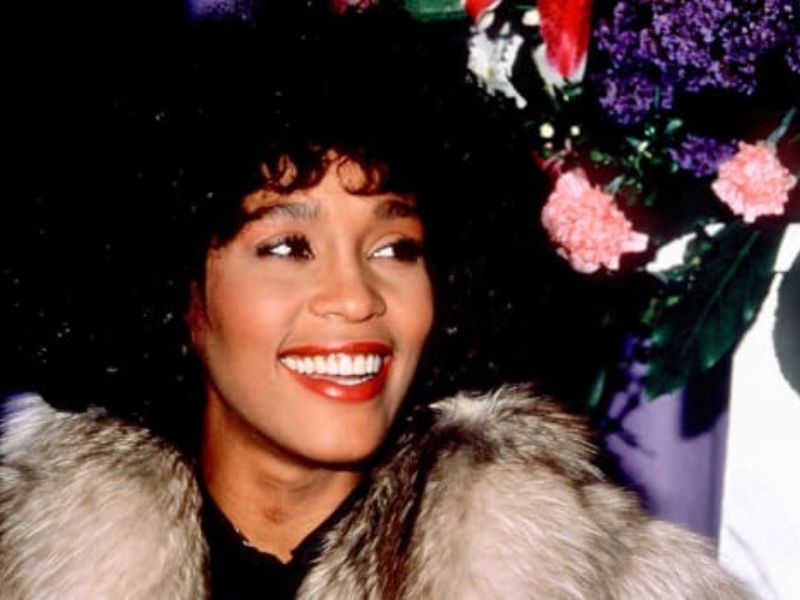 The Jean-Michel Basquiat collection by Urban Decay received a flood of criticism in 2017. There are risks associated with posthumous collaborations. It is evident that Johnson’s collaborator is no longer with us, so how can they approve a partnership?

Stephan Kanlian, the chairperson of FIT’s unique master’s degree program, said, “Celebrities aren’t always active in their fields, but consumers can mimic famous looks or styles they identify with or find aspirational by mimicking their ‘look’ and palette.” People strive to copy the look of someone they see as beautiful or stylish.” It’s a basic need of universal beauty.