During the Tom Baker era of Doctor Who, this writer became a fan.  Then when Peter Davison took over, I was hooked for life.  For decades, my favorite Doctor remained the one portrayed by Davison. When David Tennant took on the role, I had a new appreciation and a new favorite actor in the part.

This got me to thinking, why did each of the doctors leave the show?  Were some by choice?  Were some of them pushed out of the role?  There have been thirteen Doctors to date, so for the sake of keeping this from becoming the next great American novel, I am going to limit the scope of this thought process to my favorite three actors in the role.

When the BBC decided to reboot the series, they were having to try to put the series of old out of people’s minds.  In order for the series to be respected by a whole new generation of fans, it needed an entirely new playing field along with some much-needed gravitas.  The choice to cast actor Christopher Eccleston as the Doctor in the series return provided all of that and more.

As for why he left the show, that remains a mystery.  Eccleston never offered a definitive explanation, only stating that unexpected difficulties arose during the production of the first and his only season. 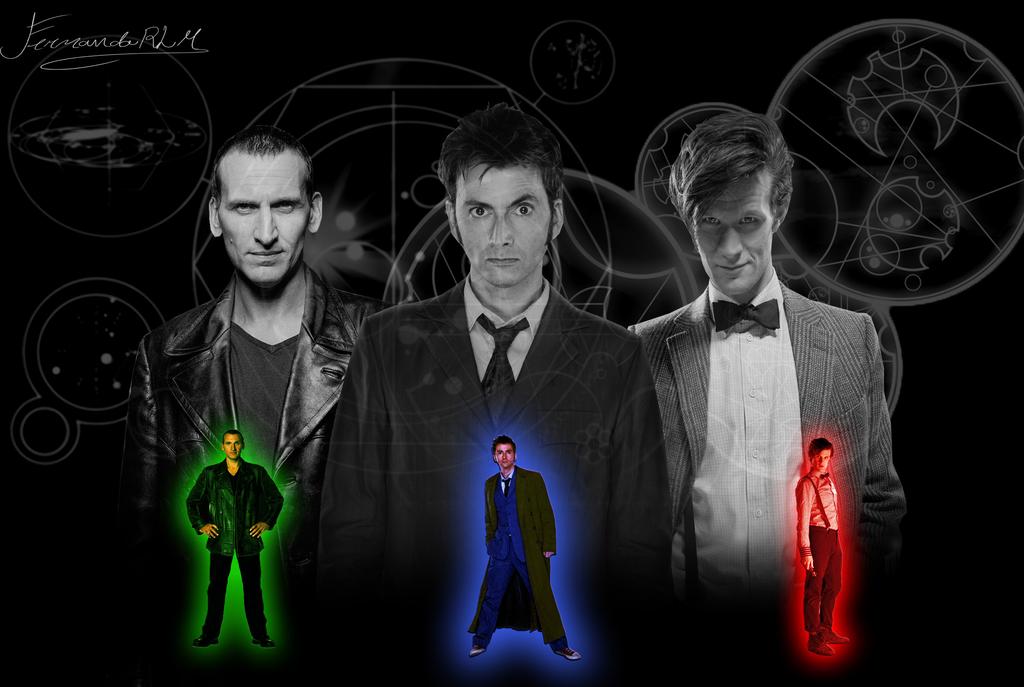 Even though Tennant didn’t bring established name recognition to the Doctor’s role, as Eccleston had, he was swift to make the role his own nonetheless.  Tennant gave fans a charming, witty doctor, and for the first time in the series, a regeneration that displayed a penchant for romance.

Tennant’s run as the Doctor lasted the span of three seasons, as well as a few years of additional specials, but in the end, he departed the show when Russell Davie’s stepped down as producer.

When Smith took on the Doctor’s role, there was no doubt he had some big shoes to fill—those of Tennants.  However, it soon became more than apparent that he was up to the job.  To date, Smith is the youngest actor to portray the Doctor at the age of 26.

After three seasons in the series, Smith decided to call it quits.  The actor cited that he felt that the series intense shooting schedule was burning him out, so he opted to leave.