The screenwriter who penned the sequel that never got made to Big Trouble in Little China, says he has no love lost when it comes to the original film.

The storyline was more of an action-comedy that followed a truck driver, rough and tumble in build, named Jack Burton, and portrayed by Russell.  Burton’s friend Wang Chi’s (Dun) fiancé has been kidnapped, and Burton agrees to help rescue her.  And this is where the problems ensure.

The duo gets themselves raveled up in San Francisco’s dark underworld of Chinatown, as they encounter and battle a Chinatown crime lord (Hong), who is actually an ancient Chinese sorcerer.

The sorcerer has been cursed, by Emperor Qin Shi Huang, to walk the Earth as more of a ghost than a man until he officially marries a green-eyed Chinese woman—and yep, Wang’s fiancé has green eyes.

It has been three long decades since Big Trouble in Little China first appeared on theater screens but, the film remains a fan favorite and a true cult classic.  The film will be forever known for its wacky storyline, iconic quotes, and a mix of fantasy elements and martial arts.

What many do not know is that originally the film was planned to be set in the 1890s in the western genre.  However, as it turned out, the script was more modernized and became the film we all know and love today. 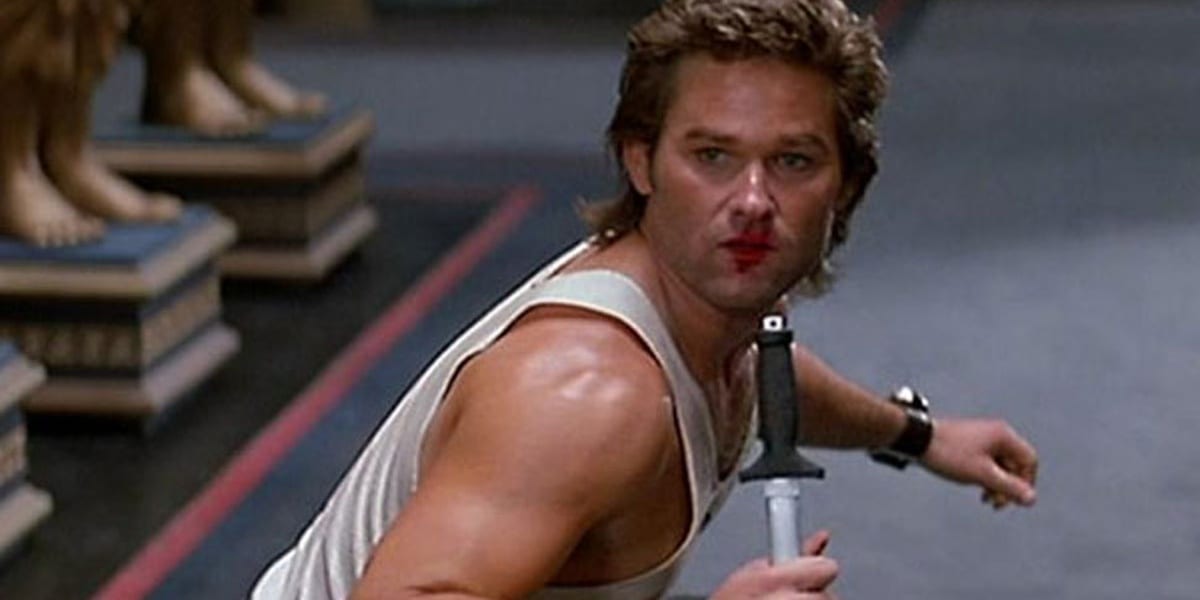 Although the 90s sequel was almost made but didn’t pan out, it is reported that there is currently a sequel in the works that is rumored to be headed-up with Dwayne Johnson in the role of Jack Burton.

Unlike most movies being made in Hollywood these days that are more of a remake or a reboot, the most recent installment will be a follow up to the original rather than that of a remake.