There is a new social media app that is capturing teens’ attention. The Gas app allows users to compliment friends (or secret crushes) anonymously, and it is gaining popularity among young people.

According to NBC News correspondent Savannah Sellers, the app’s founder, Nikita Bier, reported on TODAY that more than 1 billion compliments have been exchanged.

How does it work? Users of the Gas app can compliment or “gas up” their friends. Users can take polls about their friends, ranging from thoughtful to flirty questions. Bier told Sellers, “You sign up, join your high school, and or you sync your contacts so that we can find your friends.” 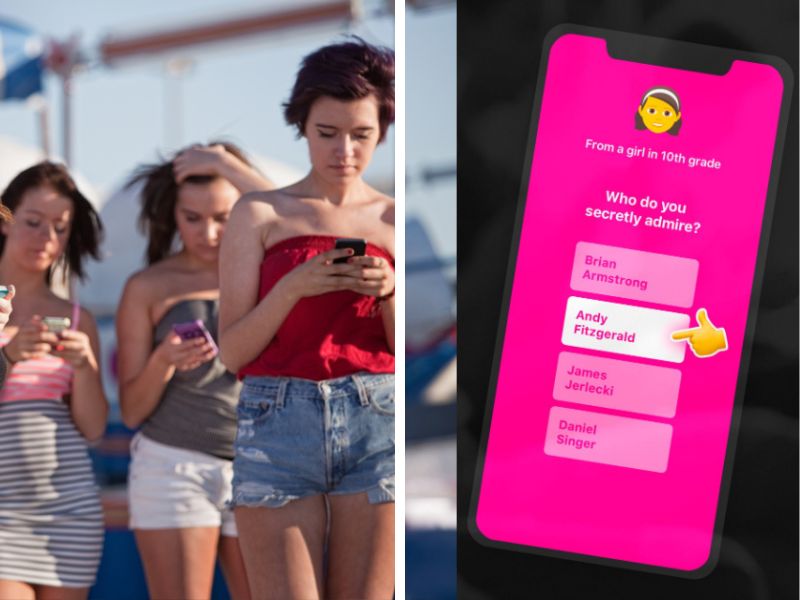 People have compared Bier’s app to other anonymous applications plagued by bullying. Bier said, “Gas is different because we write all the content, so the polls you’re answering tend to be upbeat – kind of like the product itself.”

As Bier notes, Gas is “completely private and safe.” He said, “We don’t allow messaging of any kind (and) we don’t have any advertising or tracking. Our goal was to create a space where teens could tell what they love about each other, and I think we’ve achieved that with Gas.”

In addition to reporting positive interactions with the app, Sellers discussed examples of compliments students received from Stuyvesant High School in New York. Fin, whose last name has been withheld to protect their privacy, said it would make an ugly face but still look pretty. 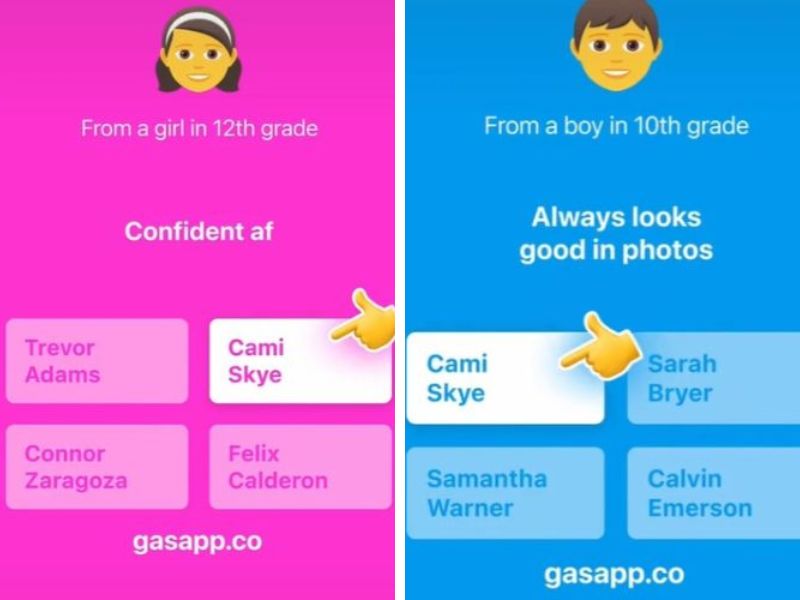 How Harmful Could An App Dedicated To “Gassing” People Be?

Yes, says Titania Jordan, chief parenting officer at Bark Technologies. She tells TODAY.com that Gas isn’t as dangerous as other apps we’ve reviewed recently. It prompts you to add your contacts; if you do, you can see all sorts of people in randomly generated polls.

Jordan warns against the app’s money-making portion. She says Gas offers a subscription upgrade called ‘God Mode’ that reveals more information in polls. You can see the first letter of someone’s name who voted for you, or you can get notified when someone adds your name to a poll.