Disney+ has just unveiled their latest Marvel Cinematic Universe TV series, Hawkeye, the last one of the year in fact. It’s been a packed year of MCU series considering they started in January with such shows as WandaVision, The Falcon and the Winter Soldier, Loki, and What If. But how does Hawkeye fit in with the rest of the MCU? And which MCU entries do you need to catch up on to watch the show?

Thankfully, you won’t have to do much homework. This mostly has to do with the fact that Hawkeye hasn’t been in too many Marvel movies or played such a big role. You won’t have to be all caught up on the sticky details of the multiverse or other dimensions. There doesn’t seem to be anything that grand in this adventure story set during Christmas as Clint Barton takes on a new protege for his bow and arrow. 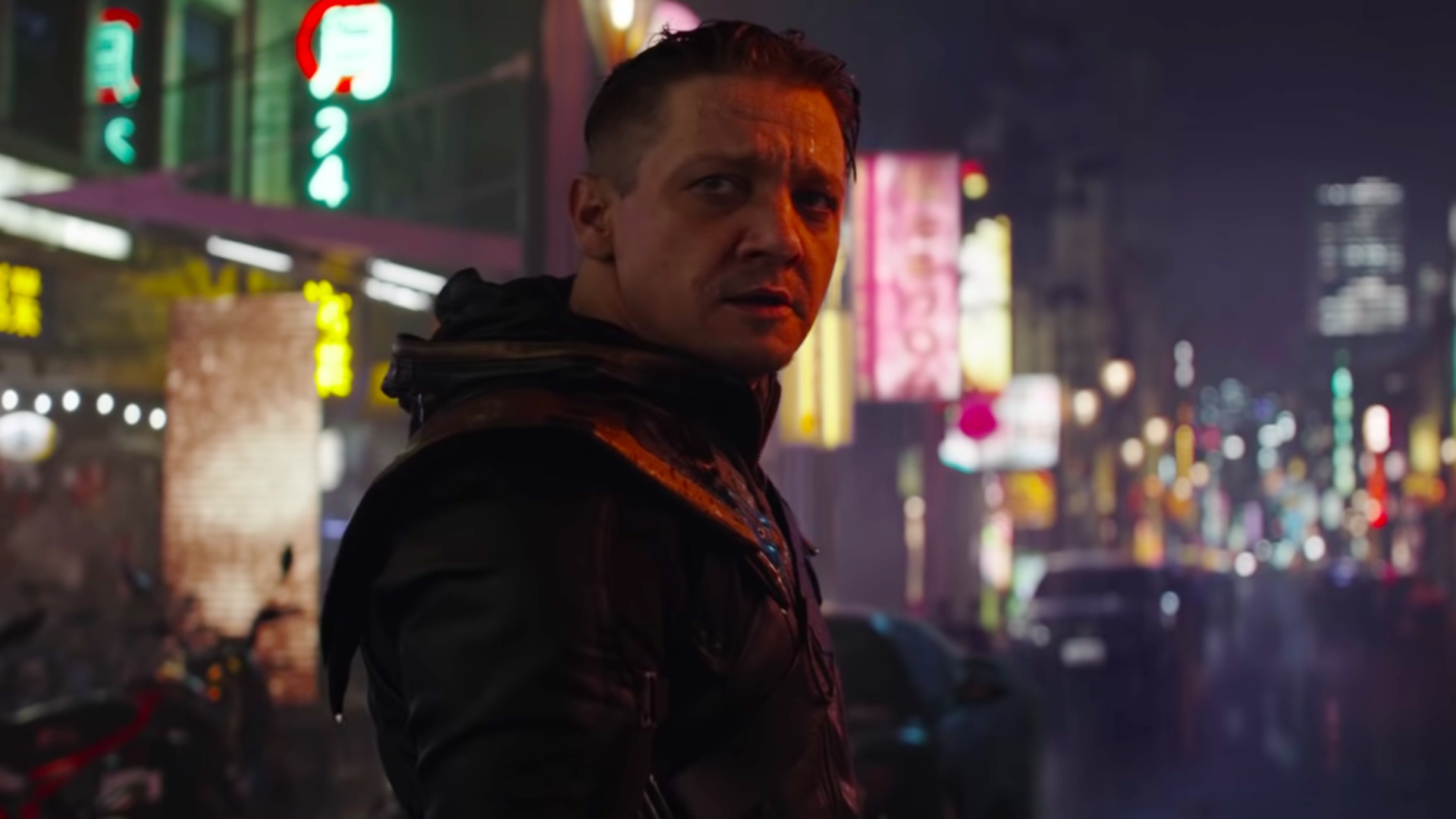 Based on the first two episodes that dropped today, here are the Marvel movies you should catch up on and why:

The first two episodes of Hawkeye are currently airing on Disney+ and will debut new episodes every Wednesday.