According to the newly released Yelp’s top cities for foodies survey, Asheville, nestled in the Blue Ridge Mountains, once again makes a name for itself, earning the top spot for the second year in a row, securing the No.1 spot when the ranking was last released in 2020.

A representative from Yelp said, “Blending the flavors of the American South with the Appalachian fare, Asheville boasts a unique mountain-to-urban creative food scene.” 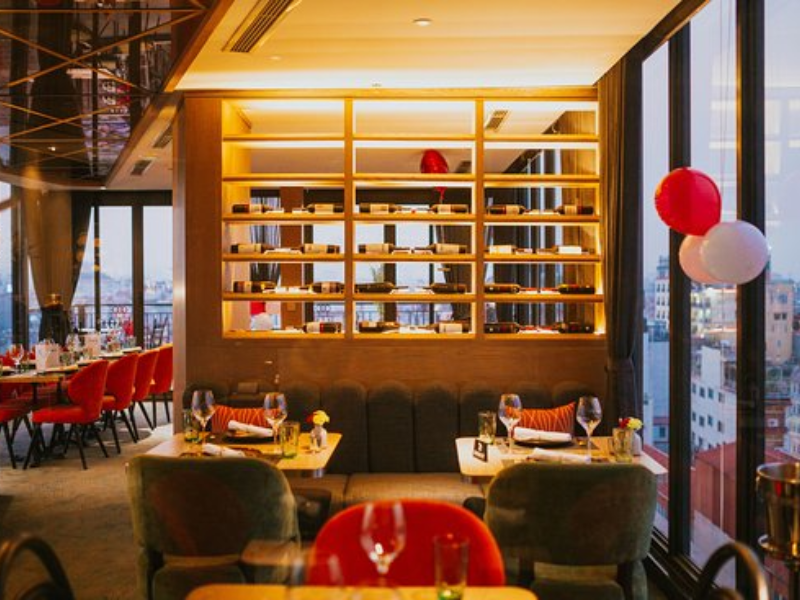 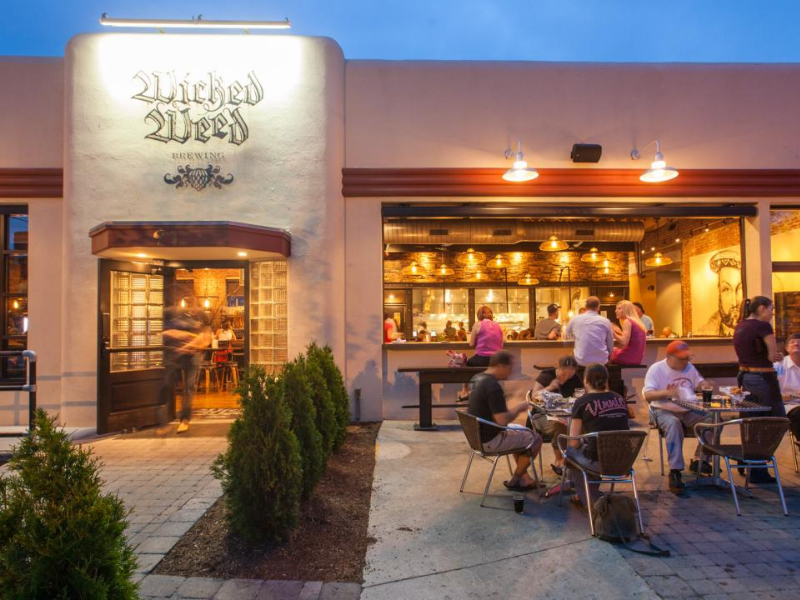 Asheville collectively refers to its culinary culture as Foodtopia, which it describes as a “community of culinary collaborators crafting an experience to nurture your soul.”