You’re not just imagining things. There has never been a time when the world has been so loud. Modern life seems unavoidable.

We hear sirens six times louder now than a century ago, indicating our population centers are more audible. Natural Sounds and Night Skies Division of the National Park Service reports that the noise population doubles or triples every three decades.

Are all these noises just a nuisance?

Do we sacrifice something vital for our minds and bodies when we let silence slip away? 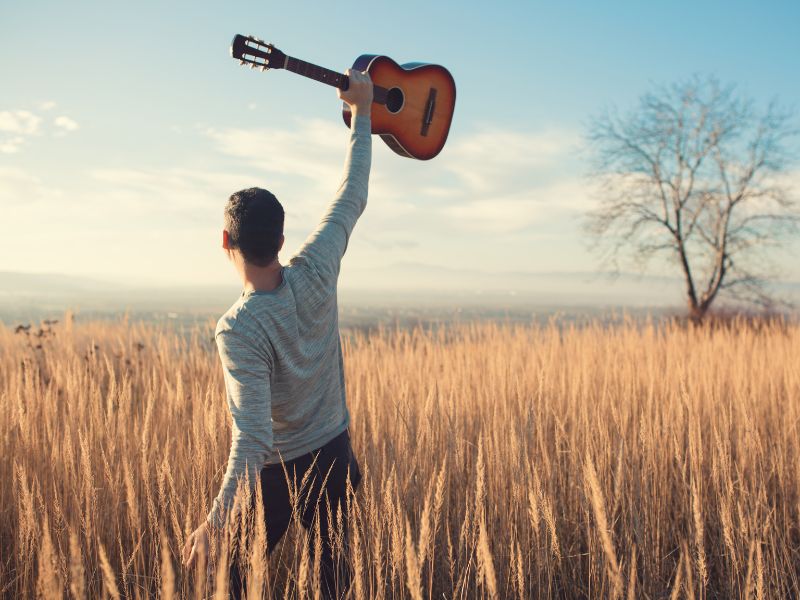 Noise seriously threatens our health and cognition across disciplines – from neuroscience to psychology. Silence is indeed vital for the brain.

Mathias Basner, a professor specializing in sound processing and rest, said, “Noises cause stress, especially if we have little or no control over them. Our bodies produce stress hormones like adrenaline and cortisol that affect the composition of our blood and the stiffness of our blood vessels after a single night of noise exposure.”

Our eardrums vibrate when sound waves hit them, causing the fluid in a spiral-shaped cavity, the cochlea, to ripple and wave. Biologically, these signals travel to the almond-shaped amygdalae, which control our fight-or-flight response and other emotional functions.

During the Crimean War, Florence Nightingale, a legendary British nurse, and public health innovator, wrote in 1859: “Unnecessary noise is thus cruel, regardless of whether the patient is sick or well.” Recent research proves her point. 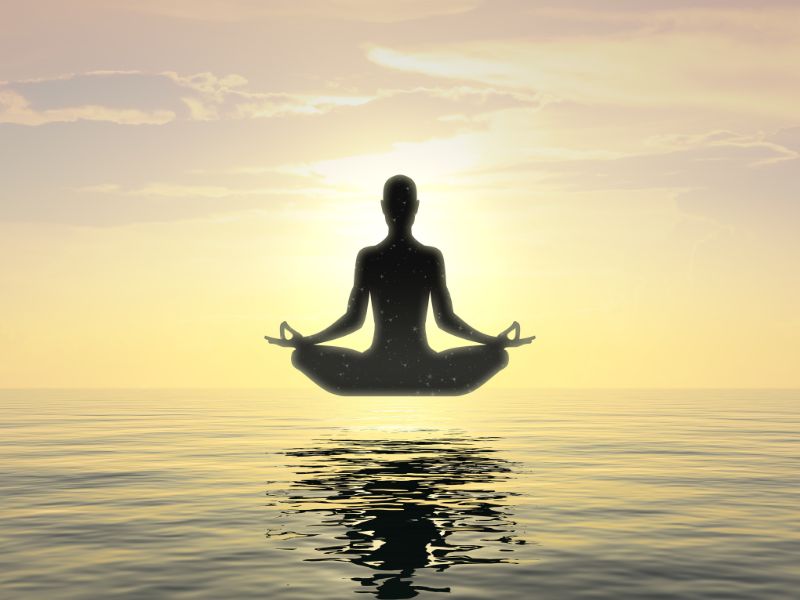 It has long been feared that excessive noise can lead to hearing loss and social isolation. Several peer-reviewed papers over the past few decades show cardiovascular disease, stroke, and depression risks, as well as downstream complications or problems.

Silence has powered more extensive and more profound than the transcendence of stress or interruption, though the costs of noise are increasingly evident.

Nada Yoga, sometimes called “the yoga of sound,” is another ancient Indian tradition. Some teachers say it involves tuning into the silence. Nada Yoga differs from other meditation practices as it focuses on listening rather than watching thoughts or breathing. Take time to listen to the sounds around you.