On Friday, reports from State Troopers in Ohio indicated that multiple cows were present on both the highway and side streets of a small town named Chesapeake.

It seems that a cattle hauler accidentally rolled over in the neighboring state across the river on Interstate 64 in West Virginia.  The accident resulted in those cows that escaped the rollover using a bridge over the Ohio River to invade the small Ohio town.

The bridge was subsequently closed, and all traffic stalled and halted.   Authorities and local farmers worked effortlessly to rustle up the escaped cow fugitives and get them secured back into provided trailers.

The number of cattle that were on the overturned cattle hauler is still unknown.  When the accident occurred, the cows scurried off in all directions, including those that crossed the river via the bridge.  Ohio police reports indicated that they were still receiving calls of individuals having spotted even more of the wayward cows as late as midnight that night. 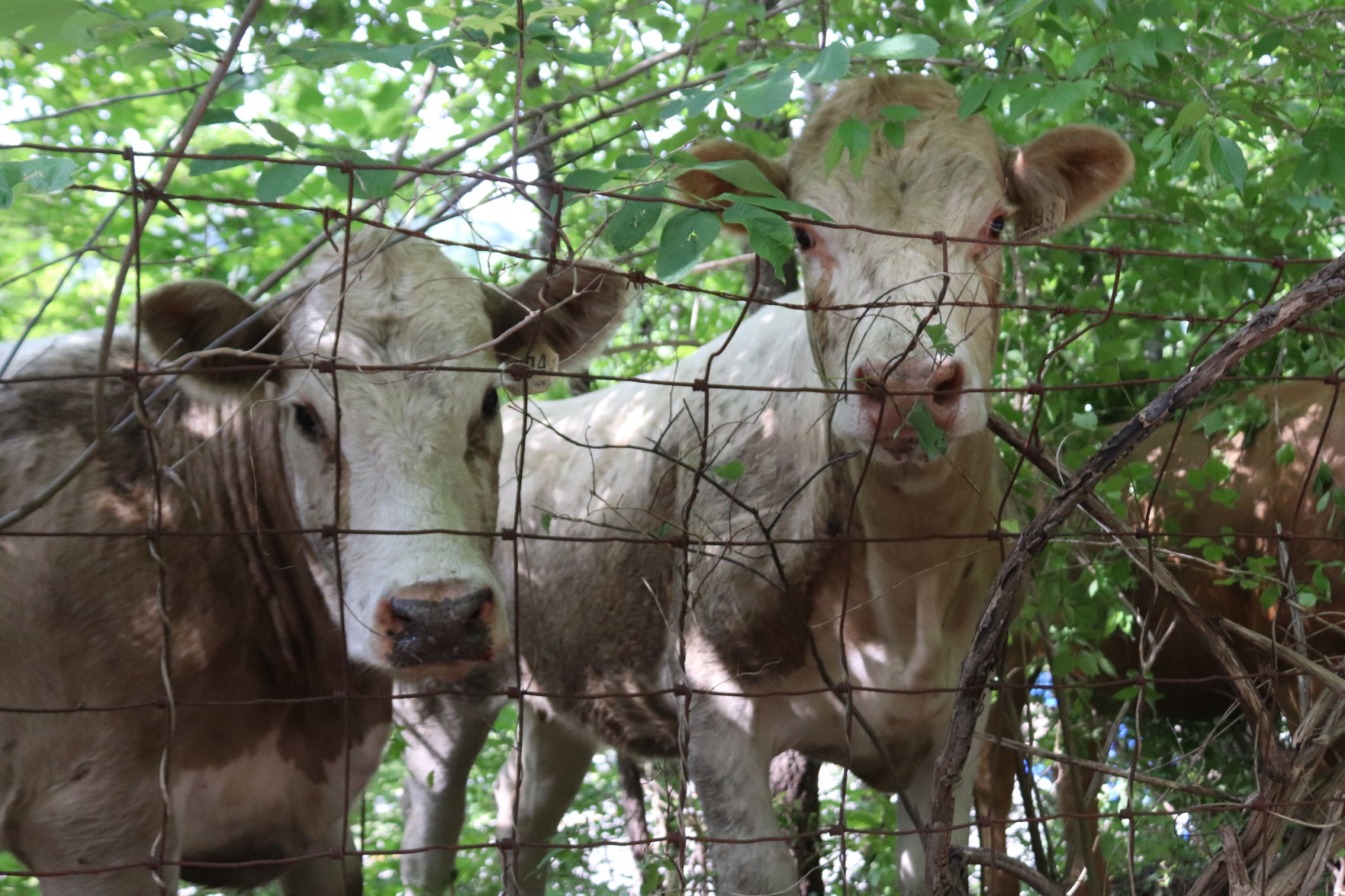 Firefighters were dispatched to assist with the overturned cattle hauler, which reportedly shut down both the east and westbound lanes of Interstate 64 for several hours.  After being trapped for more than two hours, the hauler’s driver was removed and reportedly only suffered minor injuries.

There were reports of three cases involving escaped cows in the US this week, and two of them occurred in the state of West Virginia—including this one.  Forty cows were reported to have escaped Wednesday in California.  One of the cows allegedly charge a family and, as such, was put down.

On Monday, there was a report of three cows on the loose in Bluefield, West Virginia.  Those cows were found on the train tracks, and authorities had to temporarily stop all trains until the cows were removed.