When the first announcement came out that Robert Pattinson would be the new caped crusader, to say that fans were not overly thrilled would have been an understatement.  However, as more and more information and photos were released, those same fans began to warm up to the idea.

With “The Batman” officially wrapping up production this past March, it is only safe to assume that Matt Reeves and crew are knee-deep into the post-production stage.

Although the film still has a way to go before it could be considered complete, some lucky individuals have seen a portion of what has been finished, and it seems they are already showering it with praises.

However, there are rumors that Warner Brothers is not one of those offering up praise, as they are said not to be all that impressed with the product thus far—in a nutshell, the studio is rumored to be somewhat upset with the film as a whole. 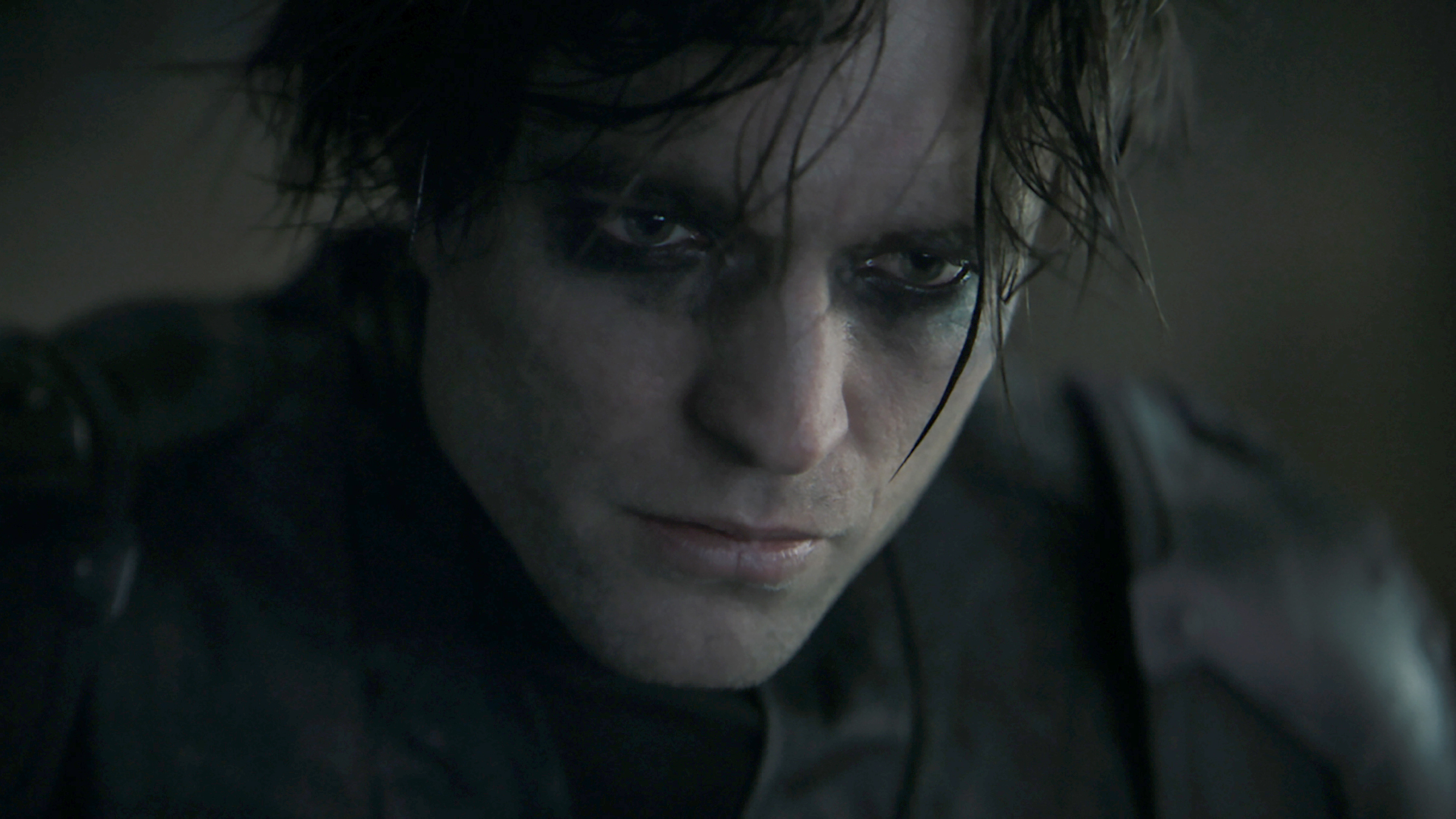 It is not exactly known just why the studio is so unpleased at this point. However, there are rumors of plans in the works that will cause yet another delay, once again having the potential of pushing is release past March 2022.

Warner Brothers is by no means above meddling with the DC film franchise under their banner and have been all to known to do just that as far back as Batman Forever in 1995.  Many would not be surprised if the studio actually up and decided to officially delay and film’s release, if not possibly ordering multiple reshoots.

The consistent manner in which the studio chooses to meddle into their DC universe has done nothing but proven to be a disservice at best.  To this end, it is safe to say that the studio is the major fault in their DC films not measuring up anywhere par to the MCU.